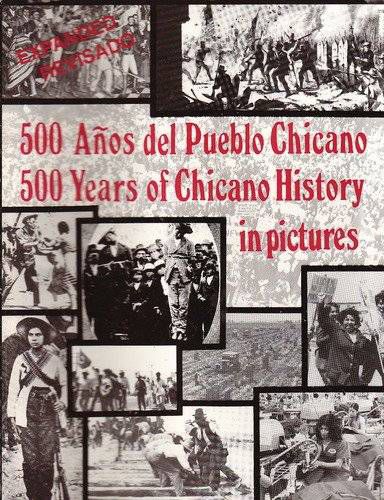 There is a lot of conflicting information coming from the Tucson Unified School District about the books that have been removed from classrooms. While books are being pulled  (in some cases while teachers are still teaching and students are watching), school officials maintain that they are not “banned,” though that is the word used by  school board member, Adelita Grijalva.

What is happening, it seems, is that teachers are allowed to teach only the books that have been approved by the board. Any book that is even mentioned in the order that prompted the “suspension” of the Mexican Studies programs is no longer approved. Any book that deals with race or ethnic identity, especially if it addresses the oppression of an ethnic group, will not be approved.

Yolanda Sotelo, a TUSD teacher, spoke about the changes that are being made in her junior-level Chicano Lit course and the senior-level course. According to her principal, the junior class must be American Lit, and the seniors should be taught British Lit because that is what will best prepare them for college. Sotelo had to stop teaching mid-book in both courses and scramble to reset her curriculum. Both classes, however, can finish reading the books as part of their SSR (Sustained Silent Reading).

Another Mexican American Studies teacher, Curtis Acosta, who uses Shakespeare’s The Tempest to engage in discussion about race and oppression, is no longer permitted to teach the play in that manner. When he was asked if the issue of slavery in the play could be discussed without mentioning race, Acosta pointed to the fact that, even if he did not mention it, the students would – “They’re brilliant.” The problems begin when the issues of race, class, and oppression are brought up in discussion by the teacher.

This is the challenge for teachers. As is pointed out in the discussion with Acosta and school officials, it is very difficult to avoid addressing those topics when studying literature: “I think the issue of race and class and gender permeate a lot of our classrooms when we are trying to deconstruct lit. That’s why we are looking at literature. It’s a reflection of our society. It’s a reflection of who we are.” This is also the reason that so many of the literature titles that have have been mentioned as “banned” (The House on Mango Street, Into the Beautiful North, Drown, Woodcuts of Women) are being avoided. They prompt such discussions, and that is the sort of dialogue that Arizona does not  want taking place in its schools.

Officially, the only books that have been removed from classrooms are:

Existing library copies are reportedly still on the shelves and students (no more than a few at a time) can still study on their own. They will be doing so, however, without the context that a teacher and curriculum can provide.

*ChicanoHistory.org is offering free copies of this book to Arizona students. Click for details.