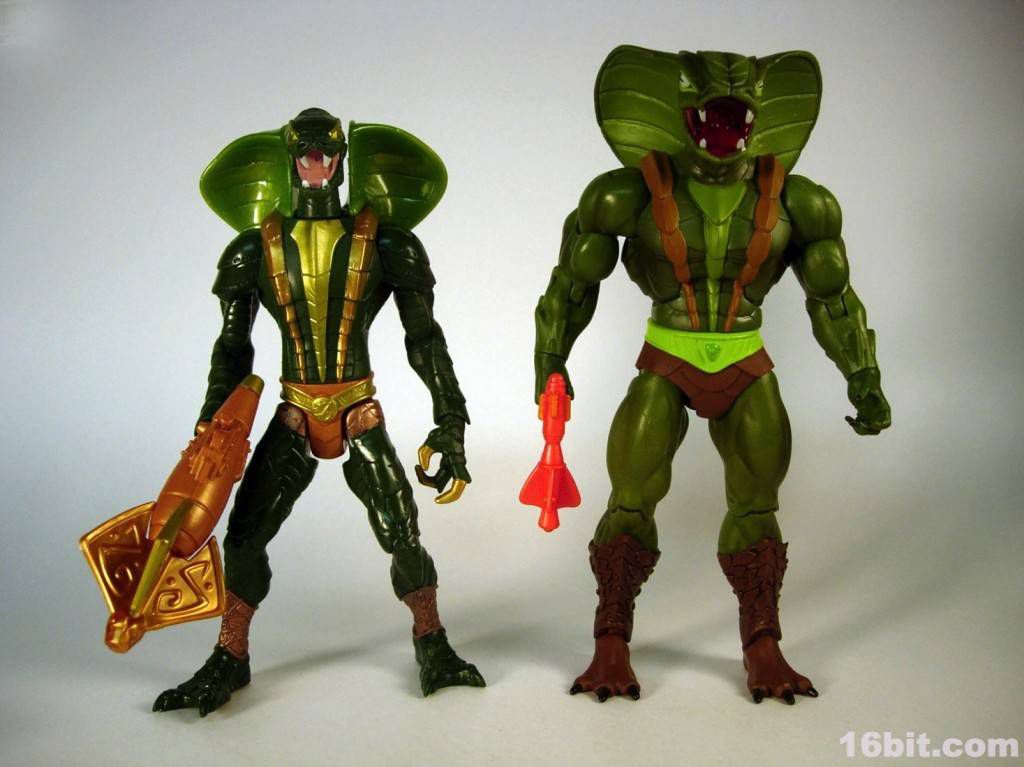 It was fall, and with two classmates from AP English at Wichita Northwest, I had raked together an epic backyard pile. Kevin got his foil crown fitted and let himself fall back into the leaves. Kris and I laid a plastic sword on his body and pushed the leaves high around him. Then Kris, a shield fashioned from some household detritus banded around his shoulder, leaned in with a lit candle as I began to read:

Then the people of the Geats made ready for him a funeral pyre on the earth, no small one, hung with helmets, battle-shields, bright mail-shirts, just as he had asked. Then in the midst they laid the great prince, lamenting their hero, their beloved lord. Then the warriors began to awaken on the barrow the greatest of funeral-fires; the wood-smoke climbed, black over the fire; the roaring flame mixed with weeping—the wind-surge died down—until it had broken the bone-house, hot at its heart.

Thus we mourned Beowulf as part of our video book project. And as Kris applied the flame, and the leaves began to smoke, my family’s Shih Tzu barked from a nearby leash and Kevin tried not to laugh. I don’t remember which of my parents manned the camera and which stood ready with the hose. No raging fire was ignited, not there in the backyard or earlier in the basement, when my parents weren’t watching, and we’d filled a He-man monster figurine capable of spitting liquid (a.k.a. Grendel) with lighter fluid and recreated his attack on Heorot hall by shooting flames over my sister’s miniature Christmas village (complete with electric lights and wiring). I think our VHS recording, which I still have somewhere, got an A, and Beowulf remains one of the few high school reads for which I actually remember most details.

I got to thinking about that English assignment while working on a previous post about Tim O’Brien’s “Sweetheart of the Song Tra Bong.” Looking for an interview with O’Brien, I discovered a youtube reenactment of the story by high school students. It’s one of four youtube book interpretations I’ve inserted below, and the longest and most serious. Also here are a silly, spoofy Pride and Prejudice (look for the paper mustaches), a smart and peppy take on “What the Thunder Said” from Eliot’s “The Waste Land,” and a dopey animation of Beowulf. Hope you enjoy!

Pride and Prejudice (if you make it to the credits, wait for the outtakes)

Book Deals Newsletter
Sign up for our Book Deals newsletter and get up to 80% off books you actually want to read.
Thank you for signing up! Keep an eye on your inbox.
By signing up you agree to our terms of use
[youtube]https://www.youtube.com/watch?v=EvP23l4Q5OY[/youtube]

“What the Thunder Said” (is this what college is like in Italy?)

“Sweetheart of the Song Tra Bong” (Part 1 and Part 2, like I said, the most serious of these)