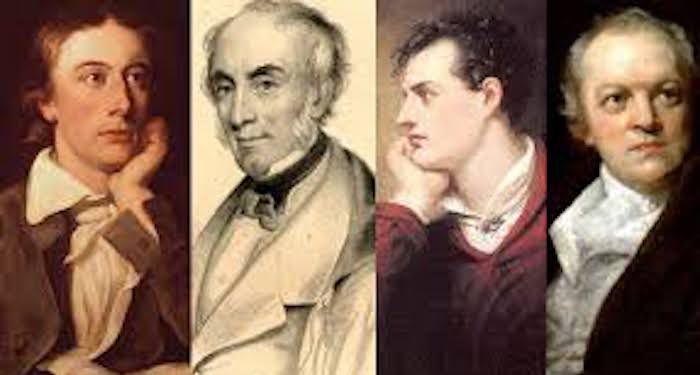 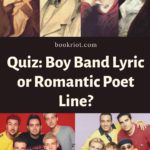 Perhaps your memories of middle or high school, like mine, are to the soundtrack of Backstreet Boys, N*Sync, O-Town, or any number of other boy bands of the late ’90s and early ’00s. Maybe interlaced among that soundtrack and those memories are your own experiences meeting the Romantic Poets in your English and Literature classes.

We can all agree on one thing, regardless of our personal memories, though: those Romantic Poets were a heck of an emo bunch. They wrote Odes to everything; talked about hills and dales in the context of, err, not the Earth’s landscape; and offered some of the most beautifully tacky love songs of their time.

So, naturally, it can be a little challenging to differentiate between their heartfelt words and the heartfelt lyrics of some of the most popular boy bands.

Put your skills to the test and see if you can identify which of these lines are from some of the most famous English poets and which are from pop ballads you’ve maybe heard on the radio.

Who Said It?: Boy Band or Romantic Poet?