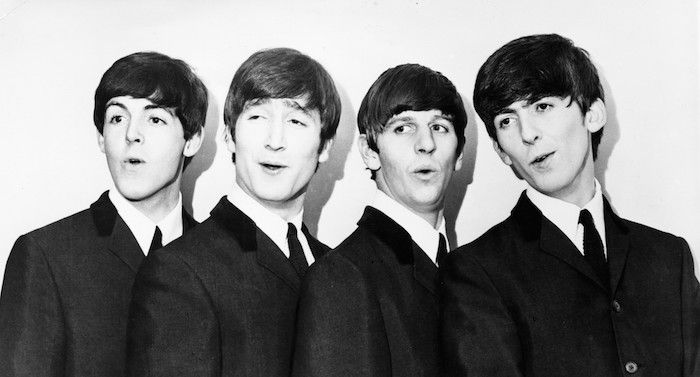 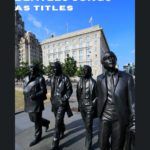 I used to be obsessed with the Beatles. Around age 11, in 2000, I immersed myself in my mom’s favorite band from her teen years. Family and friends gave me Beatles merchandise as gifts: bobble head dolls, posters, and even a throw rug. I read so much about them that I memorized their birthdays, album release dates, and other trivia.

Many excellent nonfiction books about the Beatles exist. I recommend A Hard Day’s Write: The Stories Behind Every Beatles Song by Steve Turner. This book provides a unique, behind-the-scenes look into their songwriting process. The title is a pun on A Hard Day’s Night, the titles of an album, a song, and a movie by the Beatles.

From fellow musicians to authors, the Beatles have influenced lots of other artists. Narrative songs like “Eleanor Rigby” are like short stories set to music. The books listed below are just a few examples of many using Beatles songs as their titles. Some may be coincidental or common expressions. Others are clear Beatles references. 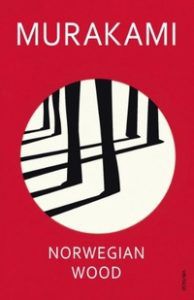 Murakami’s bestselling novel is about college students in 1960s Japan, their anti-establishment politics, and romantic relationships. Of course, they’re also fascinated with the Beatles. It was adapted into a movie in 2010.

Back in the USSR: The True Story of Rock in Russia by Artemy Troitsky 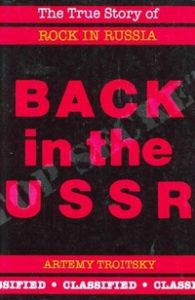 The author, a musician, traces the history of rock music in the Soviet Union, where it was banned. British bands like the Beatles and the Rolling Stones—and Russian bands that imitated them—were among the most popular contraband music. 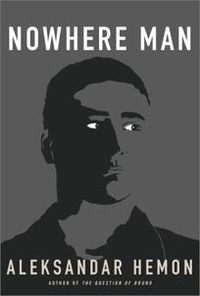 The protagonist, Jozef Pronek, is a Bosnian refugee originally from Sarajevo. He’s also featured in other books and stories by Hemon. Multiple narrators tell Pronek’s story, juxtaposed with historical events and figures from the U. S. and Eastern Europe. 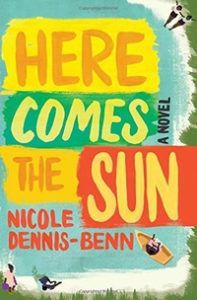 Set in 1990s Jamaica, this novel follows two sisters facing poverty, sexual violence, and anti-LGBTQIA hatred. Older sister Margot works in a fictional resort town, where tourists and developers have most of the wealth.

Dear Prudence: The Story Behind the Song by Prudence Farrow Bruns 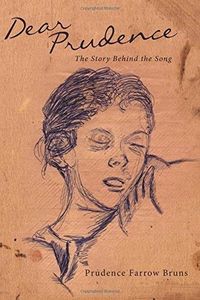 The author is from a famous Hollywood family. Her father was director John Farrow, and her sister is Mia Farrow. Her memoir covers her childhood and her experiences as an adult at a 1960s retreat, studying Transcendental Mediation with the Maharishi Mahesh Yogi. The Beatles were also at the retreat and wrote the titular song about her.

All You Need is Love by Marie Force 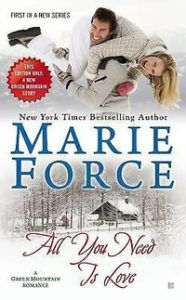 The first book in Force’s Green Mountain series, this contemporary romance is set in a small town in Vermont. Bonus: the author has other books with Beatles songs as titles, including Let it Be, I Want to Hold Your Hand, and All My Loving. 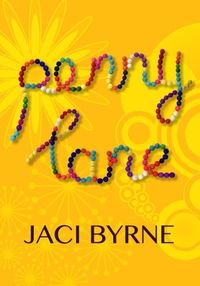 This novel follows three main characters from different backgrounds who have a love of London and the Beatles in common.

Helter Skelter: The True Story of The Manson Murders by Vincent Bugliosi with Curt Gentry 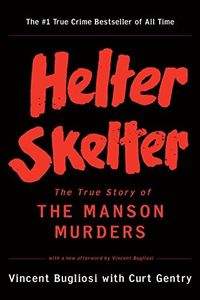 This bestselling, 1974 true crime book tells the story of the Manson Family murders. Bugliosi was the prosecutor in Charles Manson’s trial in 1970. Manson reportedly believed that the self-titled “White Album” from 1968 contained cryptic clues about an upcoming race war. He was particularly fixated on the song “Helter Skelter.”

She Said, She Said by Celeste and Jennifer Norfleet 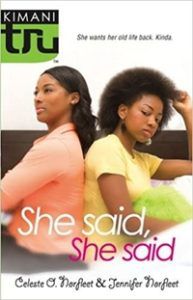 This is a humorous 2008 YA novel about a teenage girl’s changing relationship with her mother. The authors are a mother/daughter team.

P.S. I Love You by Cecelia Ahern 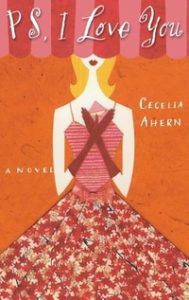 Ahern’s debut is a romance novel about a young widow finding letters from her husband after his death. The book was adapted into a movie, starring Hilary Swank and Gerard Butler, in 2007.