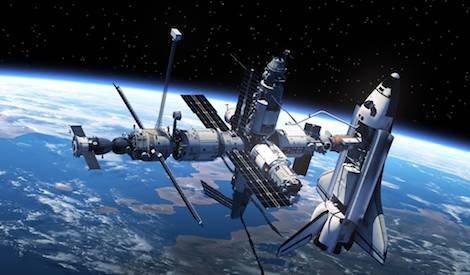 This is a guest post from R. E. Stearns. Stearns is the author of science fiction novel Barbary Station. She wrote her first story on an Apple IIe computer and still kind of misses green text on a black screen. When not writing or working, R. E. Stearns reads, plays PC games, and references internet memes in meatspace. She recently moved to Denver, Colorado, USA with her husband/computer engineer and a cat. Follow her on Twitter @re_stearns.

One reason I read science fiction is to watch unusual people get into and out of technological problems, and space stations are some of my favorite places to find dire technical problems. The orbital and free-floating stations are isolated, closed environments where amazing phenomena and deadly dangers can exist side by side. They tend to develop unique cultures and attract fascinating characters. And some of them are so weird and dangerous, it’s a wonder anybody lives there at all. Here are three such stations: 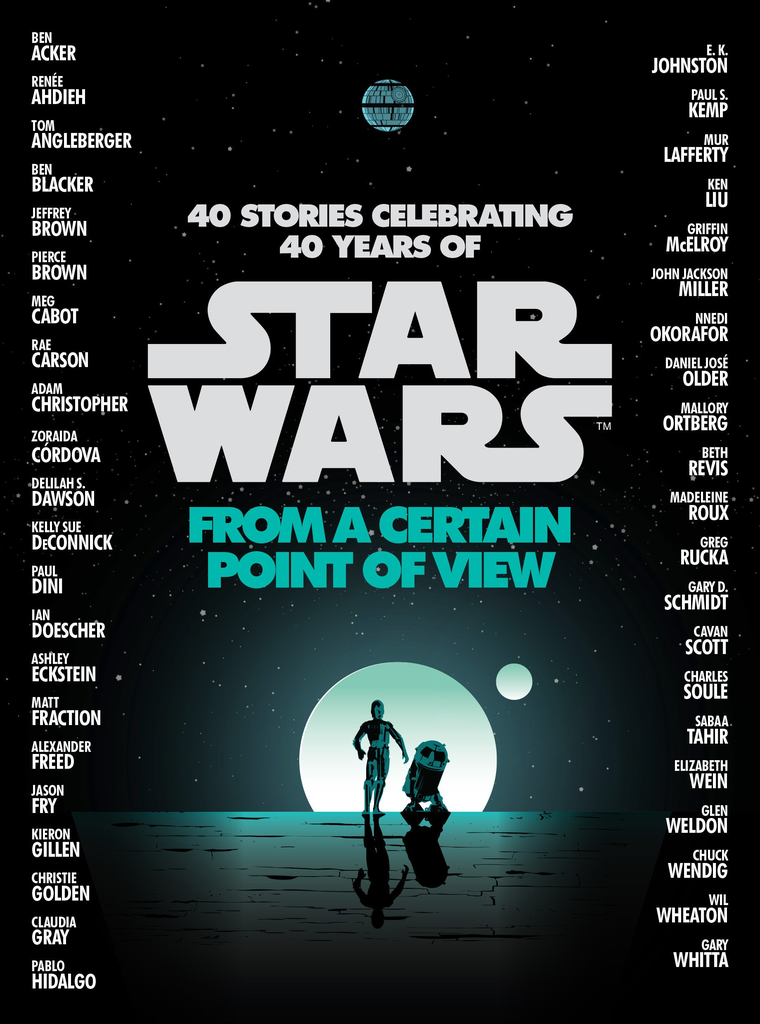 Let’s get the obvious one out of the way first. The first Death Star, most recently written about in the short story anthology From a Certain Point of View, is well supplied and has reliable environmental controls, but that’s where the creature comforts end. It’s a moon-sized military base designed to completely destroy whole planets of people. Its residents might run into the Sith, who commissioned the place, or fall into one of its many bottomless pits with no railings. And let’s not forget that infamous exhaust system flaw. Still, the station is a fearsome opponent for our heroes on the light side, and as we see in some of the new stories, its crew’s situation is more complicated than you might expect.

The Fortress of Scattered Needles 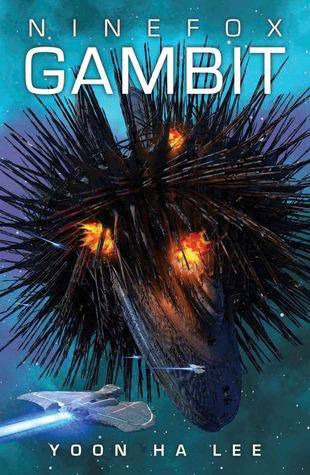 The big challenge in Ninefox Gambit by Yoon Ha Lee is taking down this unconquerable station in the middle of empty space. Aside from its less than ideal location, this defensible monstrosity is also populated by six warring factions. In case that isn’t enough of a problem, the station is a reality-bending thought rebellion that the protagonist(s), Kel Cheris and Shuos Jedao, call “calendrical rot.” Things work—or don’t work, as the case may be—very strangely around this space station. This state of altered reality requires horrifying rituals to maintain, and everyone in the fortress is expected to participate in one way or another. And if you are inside the fortress, you are Cheris’s and Jedao’s enemy. Neither of them have much left to lose in attacking the fortress, and one of them is known for massacring armies, including his own. You do not want to be anywhere near that fight, let alone inside that messed up fortress. 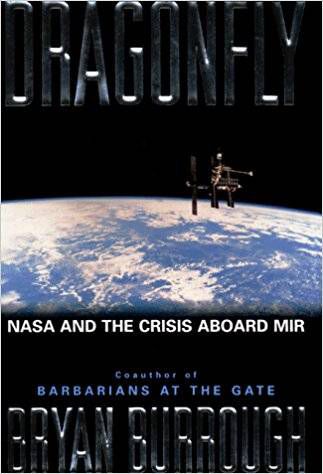 The first two stations were fictional, but Mir was a real space station back in the ’90s. In Dragonfly: NASA and the Crisis Aboard Mir by Bryan Burrough, we learn that it was nowhere near as comfortable or as well put-together as the International Space Station (ISS) is today. The population of Mir, which ranged from three to six people at any one time, lived on a strict schedule which caused serious mental distress.

Also distressing: they had a lot of in-space accidents. A solid fuel oxygen generator caught on fire inside the station, producing a new and exciting kind of toxic smoke. A supply ship ran into the science module and just about decompressed the whole station (i.e. no air, everybody not in a space suit would have died). The station also suffered numerous power and control losses, which is pretty bad when you’re relying on those things to keep you from drifting into a collision course with Earth. In March 2001 I recall being hugely disappointed when Mir was decommissioned. Now that I know more about it, I don’t think it was much missed.

A lot of deeply unpleasant space stations got left off of this list, so tell me about your favorites! I’d love to read about them.