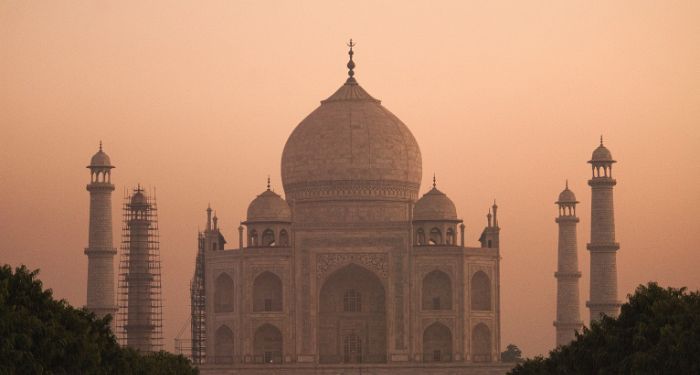 This year, Daisy Rockwell’s translation of Geetanjali Shree’s Hindi novel Tomb of Sand became the first novel translated from an Indian language to win the International Booker Prize. The sprawling and beautiful novel, as well as its brilliant translation, are deserving in their own right, but I hope that the success of the book draws more readers to the rich treasure trove of literature written in the many regional languages of India. For a country that is a veritable melting pot of different cultures and linguistic traditions, delving into stories written in the myriad languages spoken here is essential in getting a sense of the spirit of the nation.

India is a land of contradictions and unlikely co-existences that are only truly captured in the languages of its people. Thanks to a set of talented translators and independent publishing houses, the unique essence of various regional languages are available in English, despite immense pressure from globalization and digitization. Here I have compiled a list of my favorite books in Indian languages that have been translated to English. This is a very short and very incomplete introduction, as even the number of recognized official languages in India is more than double the number of books I have included in the list. It is also slightly skewed in favor of Bengali, my mother tongue. I can only hope that this list introduces you to some great reads, and intrigues you enough to explore the vast world of regional Indian literature. 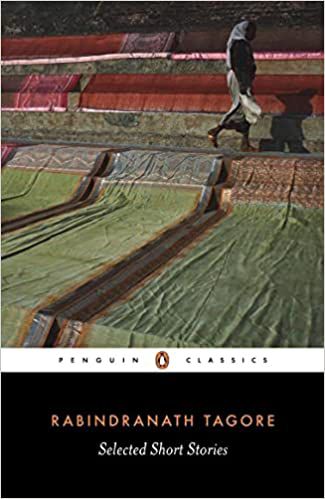 Asia’s first Nobel laureate and Bengali cultural icon, Rabindranath Tagore has a large oeuvre for readers to choose from. Of his much loved and much read works, the one that I find myself returning to most often is his collection of short stories, published in Bengali as Golpoguchchho. He is at his most playful and self deprecating in these stories, told through his characteristically refreshing prose. 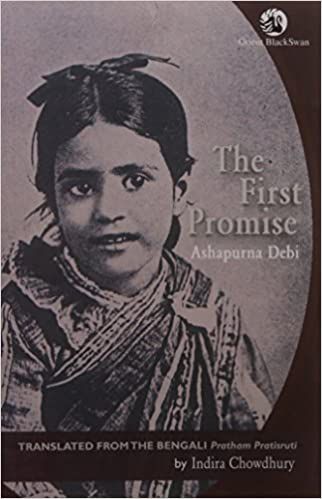 The First Promise by Ashapurna Devi, translated from Bengali by Indira Chowdhury

This is one of my favorite books of all time, and protagonist Satyabati one of my favorite women in fiction. It is the story of a scholarly and headstrong woman in 19th century Bengal who tries to make sense of the stifling confines of domesticity. The book follows her from her childhood in rural Bengal, her marriage to a rather feckless but doting young man, and then to her single minded dedication towards providing her only daughter an education. Tamas by Bhisham Sahni, translated from Hindi by Daisy Rockwell

If you came to this list after reading Tomb of Sand, you would have noticed the repeated references to Bhisham Sahni’s Hindi masterpiece. This iconic novel about the partition of India dissects with incisive, precise prose the origins of communal violence, and its terrible consequences. Daisy Rockwell’s translation is sensitive and nuanced, as in Tomb of Sand. 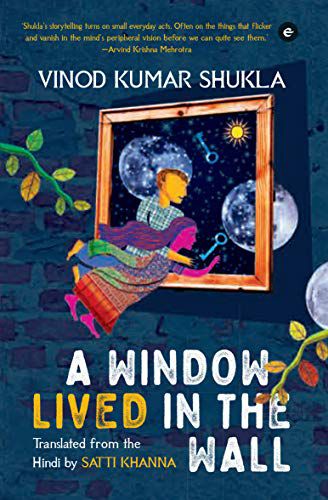 A Window Lived in the Wall by Vinod Kumar Shukla, translated from Hindi by Satti Khanna

Nothing really happens in this lyrical, strange, magical little book. Raghuvar Prasad is a teacher at a college in a very small town and sometimes he travels to work by elephant. He lives in a tiny house with his wife, but a window in their house is the doorway to a beautiful, magical place where the young couple disappears to every now and then. With whimsical details, this book tells the tale of how two people make space for themselves in each other’s lives, with love and a mutual wonder for life. 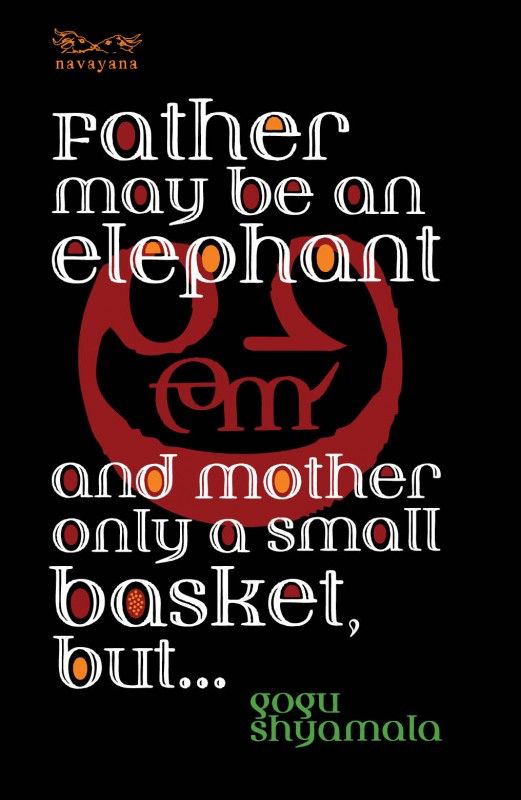 Father May be an Elephant and Mother Only a Small Basket, but… by Gogu Shyamala, translated from Telugu by Diia Rajan et. al.

In this collection of short stories, Gogu Shyamala conjures a picture of rural life as experienced by the mala and madiga communities in rural Telangana. The stories are unassuming, and the language charmingly effortless, originally written in the Tandur variant of Telugu. The translation is a success, especially in keeping many original Telugu terms intact, which reflects some of the defiant pride with which the author chose to write in the Tandur variant. Notes at the end of the book explain these terms for the readers unfamiliar with the language and the customs of the region. The stories, deceptively simple, are subversive at many levels. The lives of their subjects are beset with violence, but violence and tragedy only simmer ominously in the background. Although the threat remains, violence never prevails over the characters’ spirits within the length of the short narratives. The stories constantly question readers’ expectations of violence and defeat from tales of Dalit lives. 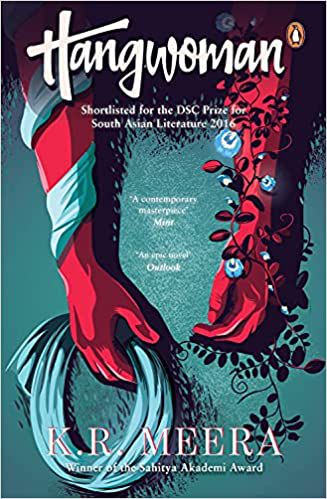 Widely regarded as a modern Indian feminist masterpiece, Hangwoman has an unusual premise. It is set in Kolkata at the turn of this century. The protagonist Chetna Grddha Mullick comes from a family of hangmen, and ends up being appointed the first female executioner of the country. Through the story of an unforgettable woman, the author examines themes of gender, class, and crime with skillful prose. 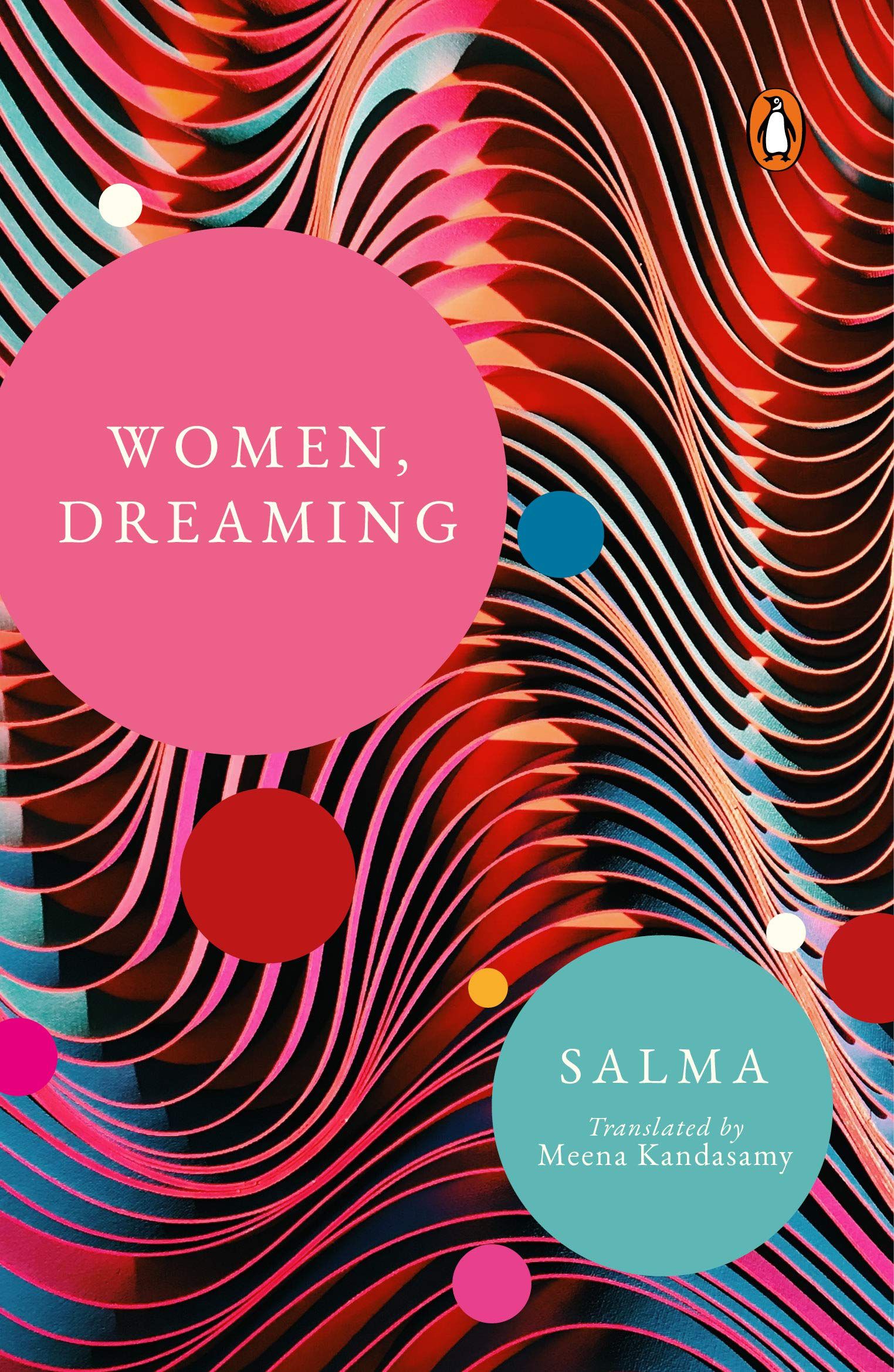 Women, Dreaming by Salma, translated from Tamil by Meena Kandasamy

This book follows the interconnected stories of several Muslim women, in a village in Tamil Nadu. The women have very little choice in the directions that their lives take — the actions of a single authoritarian man manages to dictate their fates. Yet the book firmly foregrounds the women as they contemplate the paths that may or may not be available to them in the stifling confines of their life. The prose is claustrophobic and hard hitting, featuring an excellent translation by Meena Kandasamy, who happens to be one of my favorite authors. 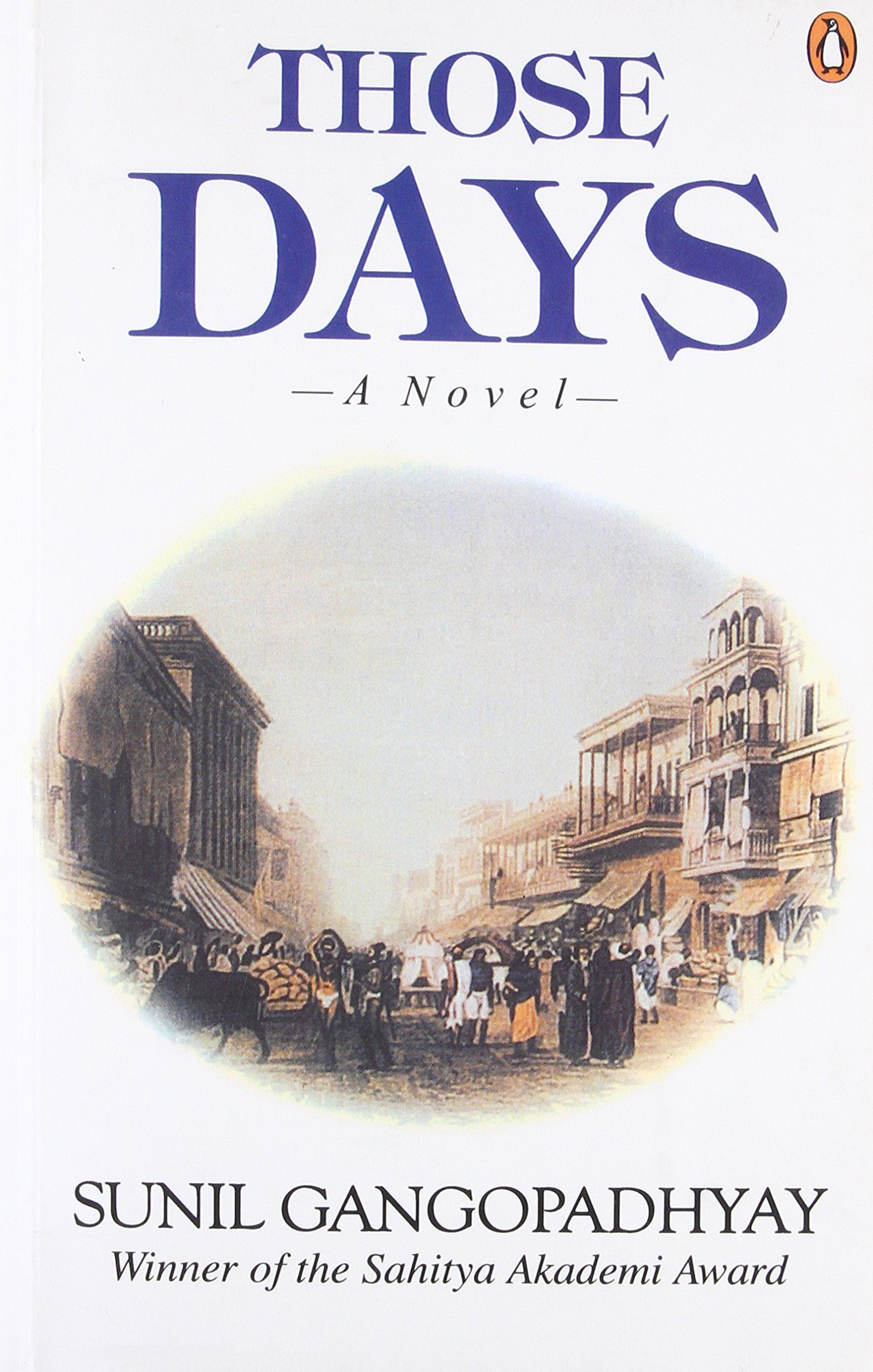 Those Days by Sunil Gangopadhyay, translated from Bengali by Aruna Chakravarty

This book by the very popular Bengali author Sunil Gangopadhyay chronicles how Indian reformers, thinkers, educators, and writers make a city laid down for their colonial masters their own. The book follows both real and fictional characters to paint a comprehensive picture of a society on the brink of change, against the backdrop of 19th century Kolkata. 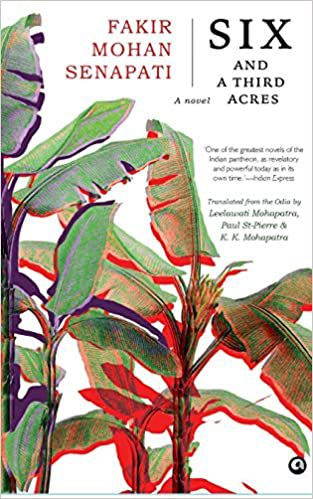 This Odia classic is a bitingly funny story of village life in colonial India. Through the story of a landowner’s greed for a mere six and a third acres of land owned by a poor couple, Senapati lays bare the oppression of the rural poor by the colonial administration as well as the local village elite bolstered by the exploitative zamindari system.