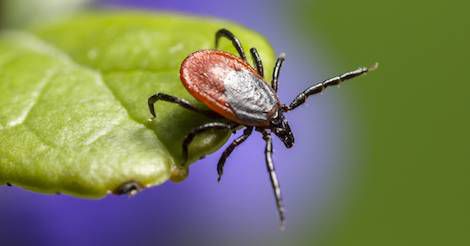 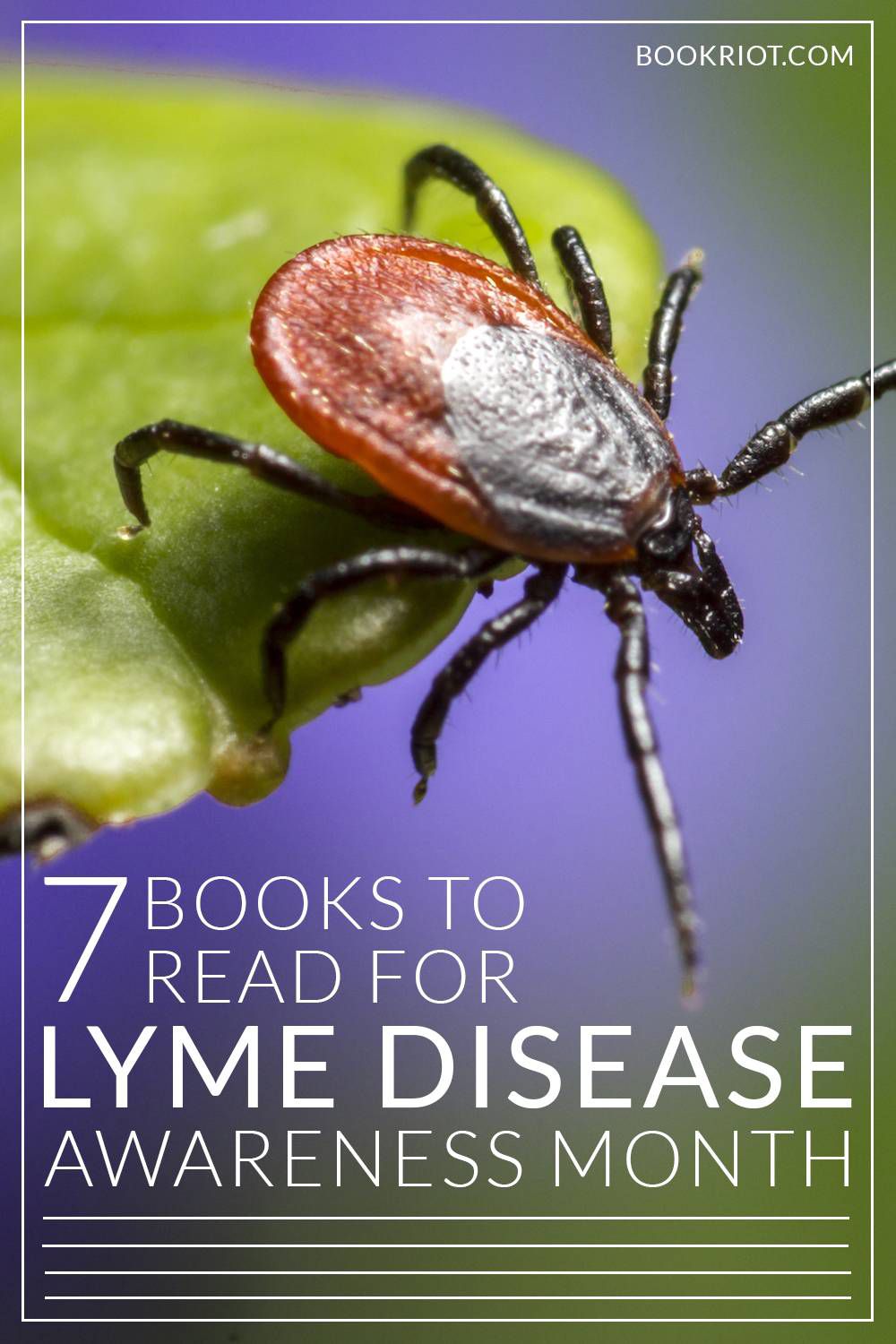 Lyme disease is spread by the bite of a tick (any tick, not just deer ticks) and is often accompanied by co-infections such as bartonella, babesia, and other pathogens that make it much more difficult to treat. Unfortunately, despite alarming statistics (the CDC estimates that approximately 300,000 people contract Lyme every year), modern medicine has failed to keep up. Most Lyme tests are wildly inaccurate and patients are frequently misdiagnosed. If not treated promptly and thoroughly, Lyme may become chronic and affect the brain and central nervous system. To impress upon you the importance of awareness and prevention, a 2014 study revealed that on average, chronic Lyme patients have a lower quality of life than cancer patients. Tick season is upon us, so stay safe and read some of these memoirs, exposés, and novels about Lyme disease. 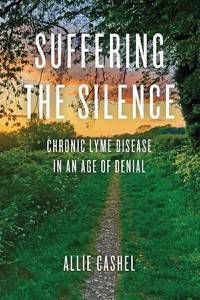 1. Suffering the Silence by Allie Cashel 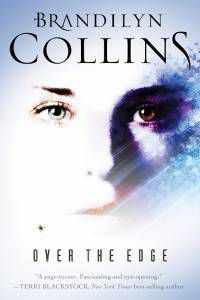 2. Over the Edge by Brandilyn Collins

Christian suspense author Brandilyn Collins experienced firsthand the devastating affects of Lyme disease and decided to apply her formidable talent for creating nail-biting tension to crafting a novel that is both entertaining and reflective of the very real issues that Lyme patients face every day. 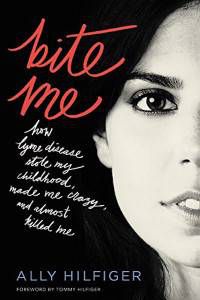 3. Bite Me by Ally Hilfiger

Ally Hilfiger (daughter of Tommy Hilfiger) was shocked when she woke up in a psych ward at the age of eighteen. In this memoir she reveals how she discovered that Lyme disease was at the root of her neuropsychiatric symptoms and the culprit behind a decade of debilitating illness. 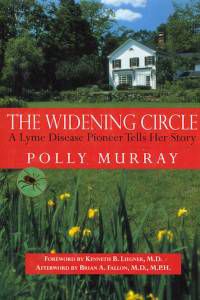 4. The Widening Circle by Polly Murray

Polly Murray was one of the original patients stricken with a mysterious illness in Lyme, Connecticut in 1965. Later, in 1982, Dr. Willy Burgdorfer discovered the pernicious spirochete behind the outbreak that cast the formerly idyllic community into turmoil. In this book, Murray recounts the history of the emergence of Lyme disease and the start of a political war that is still being waged to this day. 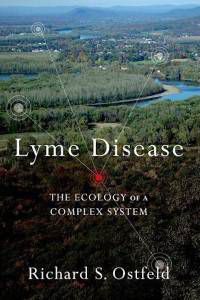 5. Lyme Disease: The Ecology of a Complex System by Richard Ostfeld

For those of you who love a good ecological narrative, this book offers a detailed look at how Lyme disease and the ticks that carry it emerged as such a powerful force of nature during the last half century. Ostfeld explores factors such as deer and mice populations and human interactions, global warming, and decreasing biodiversity. He also discusses the potential for biological tick control–a vitally important field of study that could be the key to halting the spread of Lyme and comorbid diseases. 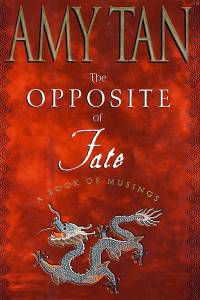 6. The Opposite of Fate by Amy Tan

The beloved author of The Joy Luck Club has suffered from late stage Lyme disease since 1999 and, like so many other Lyme patients, was told that such a diagnoses was impossible because of a false negative test result. In her memoir, she shares the early years of her Lyme journey and how she struggled with horrifying symptoms and skeptical doctors. (FYI: The Opposite of Fate leaves off with Tan inching toward recovery. She has now recovered substantially, but is not cured and has permanent brain damage and epilepsy as a result of the prolonged illness.) 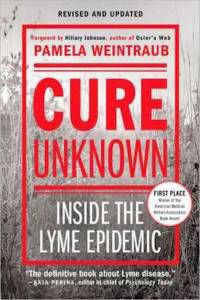 Science writer Pamela Weintraub delves into the complex history and politics of Lyme disease in this thoroughly researched volume. She explores the link between Lyme and ALS, the added challenges of treating co-infections, and the egregious lack of insurance coverage for long-term Lyme treatments.

Real Housewives star and chronic Lyme patient Yolanda Hadid recently signed a book deal to share her journey, so look for that in the next year or two.