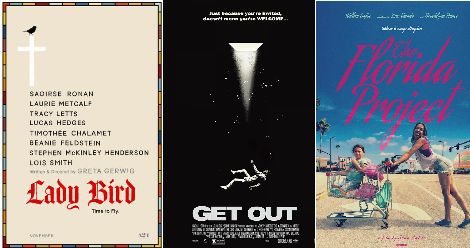 This was an exceptional year for film. Every opening seemed to offer a cultural antidote to the headlines; wildly entertaining films imploring us for change, compassion, and understanding. Naturally there was a healthy body of literature behind each of them. So while we wait for the best picture to be announced, here is a tailored list of books to read before the Oscars: 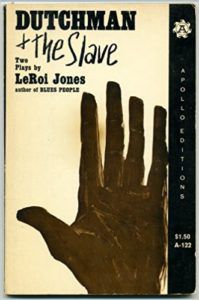 Get Out: The Dutchman and the Slave by Amiri Baraka

Jordan Peele’s directorial debut will remain one of the most influential American horror films. An obvious influence was Amiri Baraka’s one act play The Dutchman. Both works stem from the constant anxiety of existing in a white supremacist society, and both approach the topic with nuance, humor, and terrifying conclusions. 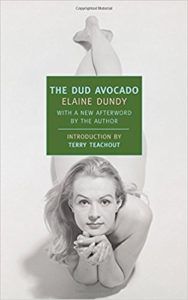 The influence of Dundy’s novel on Greta Gerwig’s film has already been addressed in numerous outlets, including this one. Lady Bird and Sally Jay Gorce are impulsive, affectionate, and gravitate towards an imagined bohemian life. When absorbing the two works in tandem, you begin to understand the characters are almost the same person. 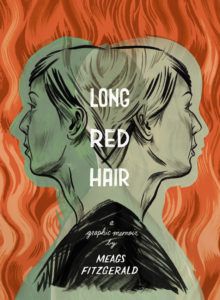 Call Me By Your Name: Long Red Hair by Meags Fitzgerald

The brilliance of Call Me By Your Name is that it celebrates sexuality at the most perilous age. Maegs’s Long Red Hair does the same, a comic that treats adolescence with gravity and sentimentality without sacrificing a unique artistry. 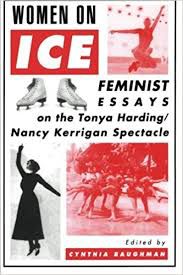 There is no good way to approach ice skating’s most famous scandal, over-historicization being one of the problems. Yet this essay collection is an excellent introduction to understanding the nuanced and wildly f*cked up saga of Tonya Harding. 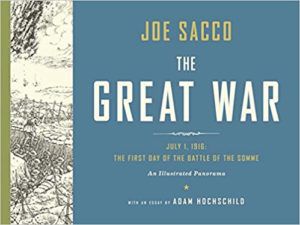 Christopher Nolan and Joe Sacco faced the same artistic problem: how do you translate the extent of suffering in war? How does one convey the seemingly never ending horror of a battlefield? Nolan’s answer was 70mm film and grand, long shots of displaced hopeless soldiers. Sacco’s answer was a single comic page that stretches for eight meters.

Honourable mention: Goodbye To All That by Robert Graves 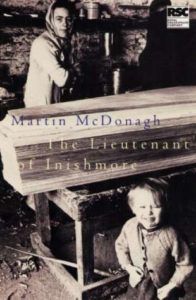 Three Billboards outside Ebbing, Missouri: The Lieutenant of Inishmore by Martin McDonagh

It’s baffling to see a Martin McDonagh work be considered by the typically stuffy Academy. It becomes even more baffling once you go through his stage works, which, like Three Billboards, operate exclusively in high-stakes extremes. After reading The Lieutenant of Inishmore you realize that Three Billboards, for all of its casual racism and crotch kicking, might be the most mundane of McDonagh’s controversial cannon. If you need more convincing, just image search the play. 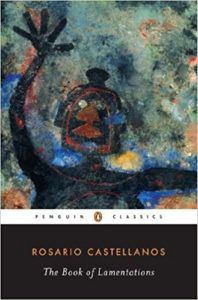 The Shape of Water: The Book Of Lamentations by Rosario Castellanos

One of Mexico’s most acclaimed authors, Rosario Castellanos’s body of work concerns compassion, state authority, resistance, and horror on scales both national and private. The comparisons to Guillermo del Toro’s canon are immediate (works set in civil wars, perspectives of children and romantics, etc.). Lamentations, while lacking the magical fish-man qualities of The Shape of Water, still holds parallel ideas of how power over others can manifest, and how love holds its own startling ideas. 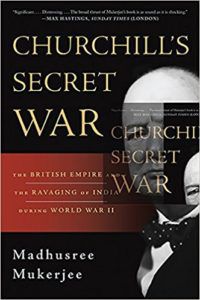 Darkest Hour was the distillation of Churchill to his Nationalist and “stiff upper lip” quirks, a character that has been fictionalized to excess. However, now that  publishers are more accepting of revisionist histories, we are able to examine Churchill’s colonial atrocities and gain a deeper understanding than what the movies provide (notable exception is A United Kingdom where Winnie is the villain). Mukerjee’s work is part of a wave of literature seeking the de-mythologize Britain’s colonial rogues. It was a toss up between this and Shashi Tharoor’s impeccably titled An Era of Darkness. 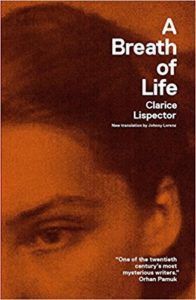 Phantom Thread: A Breath of Life by Clarice Lispector

The Brazilian author unpacks the relationship between male artist and muse in such an intelligent and effortless way that to compact it into a paragraph description feels insulting. Phantom Thread, a film that takes all the myths of Male Genius and tosses them out, feels like a single chapter of Lispector’s masterpiece on women, the composition of art, and the toxicity of those relationships. 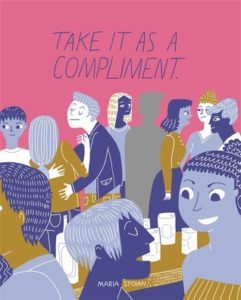 The #TimesUp and #MeToo Movements: Take It As A Compliment by Maria Stoian

The chatter of “who is going home with a statue” seems so juvenile compared the larger conversation happening about sexual misconduct. The perfect chronicle of abuse is Stoian’s illustrated masterpiece. It is a thoughtful, beautiful work that is the perfect answer to anyone who might doubt the  importance of the #MeToo movement.

If you think I missed a few titles or are offended I didn’t include a companion work for The Post, find me on twitter.