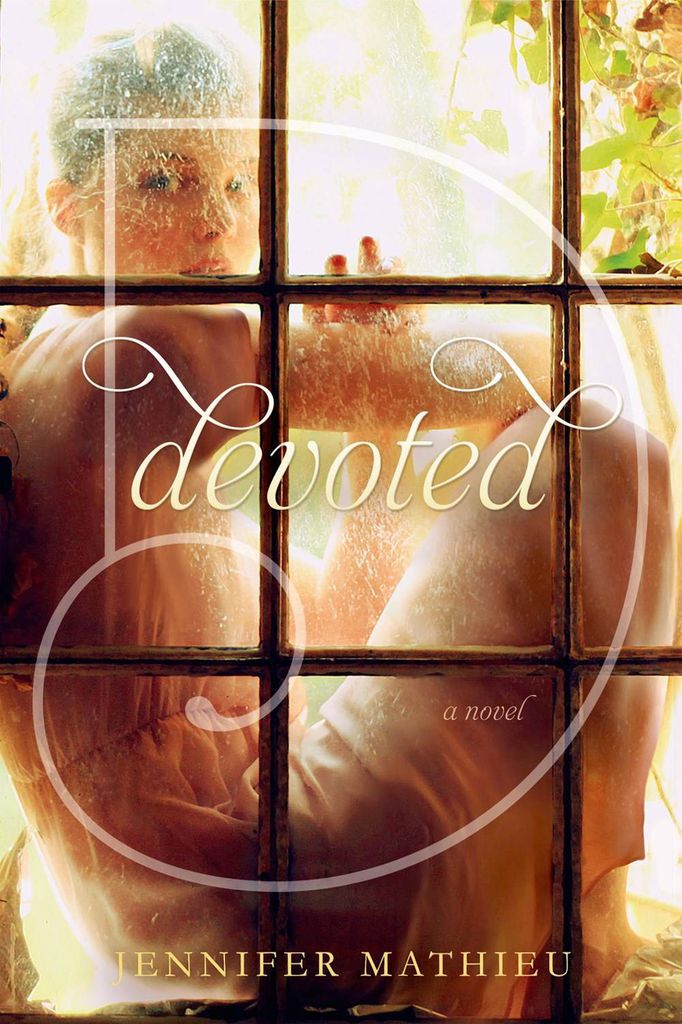 I love the Toronto Comic Art Festival with a passion. It is my favorite show of the year.  And a month before TCAF, it is time to get excited. Here are some of the things I am looking forward to. And even if you do not have the chance to get to Toronto on May 14-15, don’t miss out on these books!

Well, since TCAF is a show that represents comics from everywhere, there are always European creators and mangaka. This year, the French representation is at its best with both Boulet and Pénélope Bagieu. Boulet is releasing the first volume of his Notes in English. But you can already head to his blog to sample his work (or read the entire archive). Pénélope Bagieu, who premiered Exquisite Corpse (original title: Cadavre Exquis) at last year’s festival, will be back for signings. A chance for me to talk about a book on which they collaborated in 2011: La Page Blanche (Blank Slate). The book was just released in English on Comixology and I cannot recommend it enough. A young woman wakes up on a bench with no idea or even sense of who she is. She starts an investigation to discover her past and identity. Her imagination goes wild while she tries to pick up clues in her daily life. Boulet’s humour and Bagieu’s adorable art style are a perfect match.

But that is not all! Two thirds of the creative team for Last Man (Balak and Vivès) will also make the trip to Toronto. Last Man is a hybrid between Manga and Franco-Belgian bande dessinée. A young boy befriends a traveler who seems out of place and out of time while heading to a martial art tournament. If you are thinking Tekken-like tournament and Dragon Ball vibes, that’s exactly it!

5000 km per Second by Manuele Fior

Manuele Fior won the best album award at Angoulême in 2011, but beyond the awards and impressive success of this book on the other side of the ocean, a single look at the extremely beautiful art should be enough convince you how special this book is. A love story over time and distance. If you have ever been in a long distance relationship, it rings true without losing the elegance and poetic aspects of the story. And for someone who hasn’t lived in her own country for more than ten years, a lot of the subtext of the book hit very close to home. The English version is published by Fantagraphics in a gorgeous hardcover format.

In the Sounds and Seas by Marnie Galloway

This wordless comic that has been published in three volumes since 2012 is now collected in a beautiful hardcover. And one should not judge a book by its cover, but one look at it was enough to convince me that I wanted it. Myths, monsters and incantations… I’m in!

Faith Erin Hicks has been working on a trilogy. After all the anticipation, the hype, and the words from friends who have had the chance to read the book already, I will be first in line to get this first volume of The Nameless City. I have absolutely loved her previous graphic novels (especially Friends with Boys). I have bought The Adventures of Super Hero Girls  more times than I care to count. In short, I am a fan and following the progress of the books on her Twitter account only made me want more! You can already get the book at your favorite brick and mortar or online store.