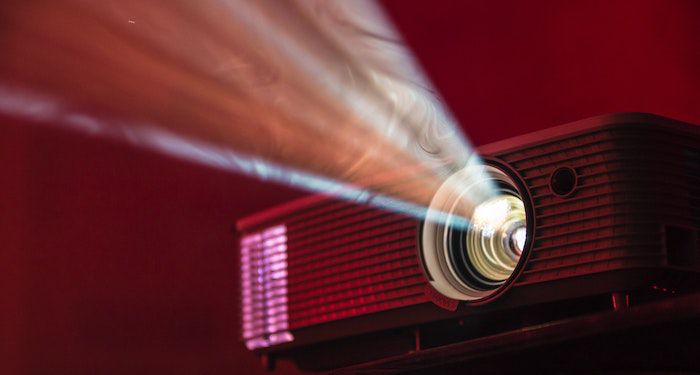 The last few years, Hollywood has been buying up the rights to books like WHOA, and it shows in 2022. There are so many book-to-film situations happening! This year, there are a ton of book adaptations making their way to screens big and small. Kenneth Branagh’s The Death on the Nile adaptation (which was put on hold because of the Armie Hammer scandal) is now moving ahead. Children’s classic Lyle, Lyle Crocodile is getting the cinematic treatment. We are getting not one but two new adaptations of Pinocchio. The series adaptation of Min Jin Lee’s Pachinko will hopefully make its way to television this year, as will Audrey Niffenegger’s The Time Traveler’s Wife, Naomi Alderman’s The Power, Sally Rooney’s Conversations with Friends, and prequels for Lord of the Rings and Game of Thrones. (And hopefully they’ll start work on the adaptation of Walter Mosley’s Easy Rawlins series. I am SO excited about that one.)

The past few years have given us some amazing adaptations, making it less necessary to say “The book was better.” And if you, like me, like to read the book before you watch the adaptation, you are going to be very busy in 2022! There are a lot more great books being brought to life this year. Here are eight of the big book adaptations that have been turned into films coming to theaters and streaming services this year. 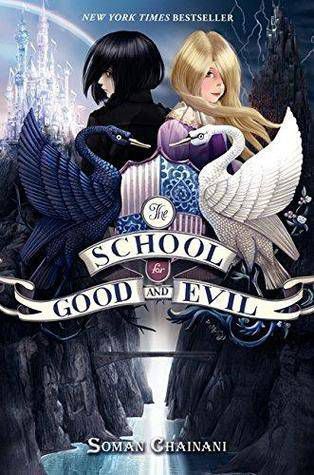 This popular completed middle grade fantasy series will be a Netflix film in 2022. Directed by Paul Feig, it has a ton of big name stars, including Charlize Theron, Kerry Washington, Michelle Yeoh, Laurence Fishburne, Ben Kingsley, and Patti Lupone. It’s about two girls, one good and one evil, who find their fortunes reversed when they are assigned to each other’s classes at the — wait for it — School for Good and Evil. 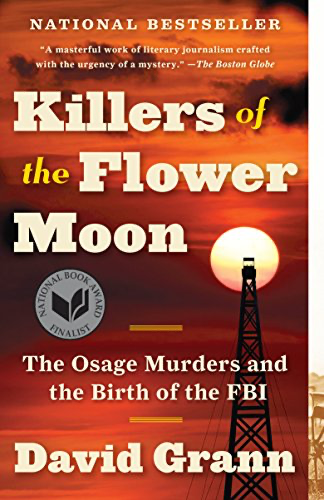 Martin Scorsese and Leonardo DiCaprio are responsible for bringing this bestseller to life. It’s the true story of an Osage family who struck oil — and then started being murdered, leading to the creation of the FBI. And for a while it seemed like all they would do is add more cast members to this film. But shooting has been completed and it looks like we’re going to see it in 2022! Joining DiCaprio will be Robert DeNiro, Brendan Fraser, Jessie Plemmons, Tantoo Cardinal, John Lithgow, and more. 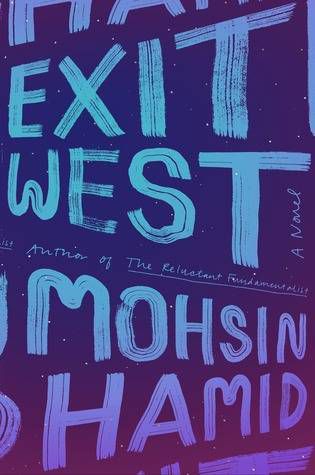 And this was the first of the six projects the Obamas announced as part of their deal with Netflix. The movie adaptation of this 2017 is set to star Riz Ahmed. It’s about a couple in an unnamed country on the brink of civil war. The danger is getting closer every day, so they decide to leave their homeland behind, but will their relationship survive their travels? 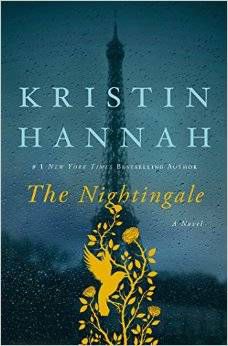 Hannah’s mega-bestseller is about two sisters in France during WWII and the film will actually star two sisters! Dakota Fanning and Elle Fanning will play the two lead roles in the film, which has been waiting a few years for its release, partly because of the pandemic. The film is directed by French actress and director Mélanie Laurent. 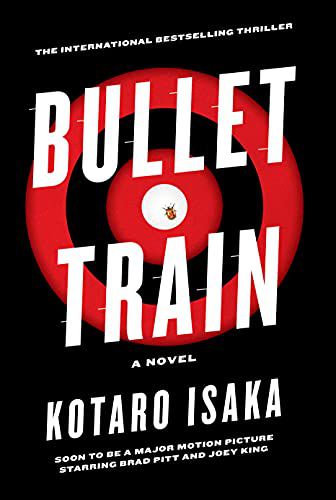 And this thrill ride (pun intended) about five assassins on a train looking to complete a job looks like a lot of fun! Bullet Train is the U.S. title of the Japanese book Maria Beetle, and the film will star Brad Pitt, Joey King, Andrew Koji, Aaron Taylor-Johnson, Brian Tyree Henry, Michael Shannon, Bad Bunny, and Sandra Bullock. Filming it must have been a wild — yep — ride, because there’s already a book about making the movie on the way too. 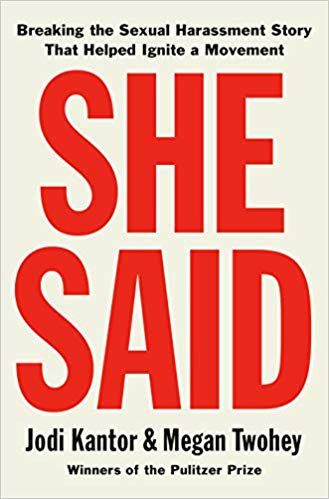 She Said: Breaking the Sexual Harassment Story That Helped Ignite a Movement by Jodi Kantor and Megan Twohey

Maria Schrader will direct Zoe Kazan and Carey Mulligan as Kantor and Twohey, the Pulitzer Prize-winning reporters who broke the news of Harvey Weinstein’s sexual harassment and abuse for the New York Times. The film will also star Andre Braugher, Patricia Clarkson, and Samantha Morton, and will just be called She Said. 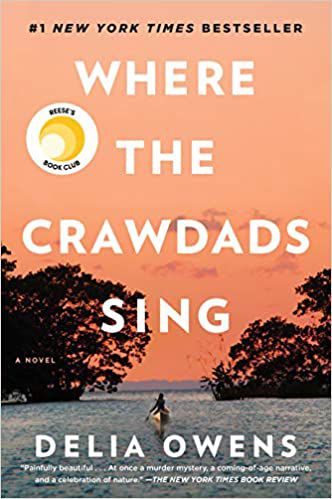 And after several years, there’s finally an adaptation of the runaway hit novel of the 21st century, which has sold over 10 million copies. Daisy Edgar-Jones takes the lead role as Kya, the young woman who raises herself in the swamps of the South in the 1950s and becomes a suspect in a murder as an adult. David Strathairn, Garret Dillahunt, Michael Hyatt, Harris Dickinson, and Ahna O’Reilly also star in the eagerly anticipated film. 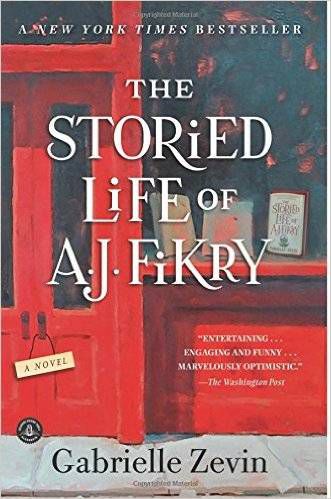 And last, but not least, this beloved 2015 novel is finally coming to screens everywhere. Kunal Nayyar will star as the title character, a dour bookstore owner who has lost his wife, whose store is failing, and whose prized book of poems has been stolen. But things change for him when a mysterious package arrives at his little island store. The film will also star Christina Hendricks, Lucy Hale, and David Arquette.

If you’re a fan of book adaptations, be sure to subscribe to our new podcast Adaptation Nation, available wherever you get your podcasts. And check out this post (that I forgot I wrote lol): 100 Of The Best Books Made Into Movies And TV Shows.