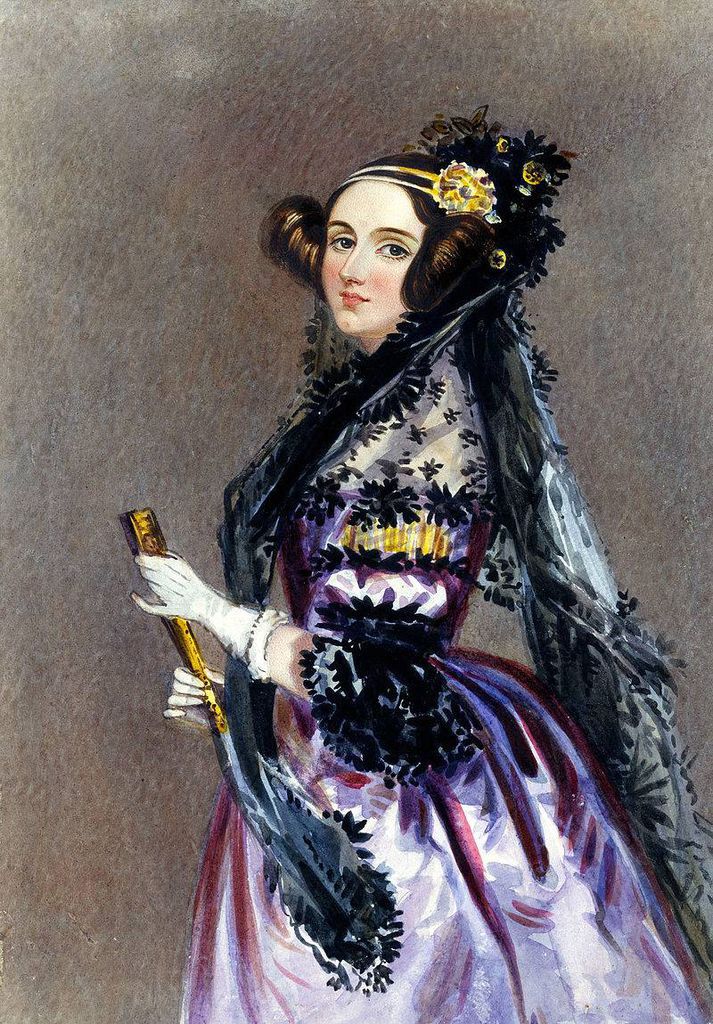 Ada Lovelace Day (ALD) is an international celebration day of the achievements of women in science, technology, engineering and maths (STEM). It aims to increase the profile of women in STEM and, in doing so, create new role models who will encourage more girls into STEM careers and support women already working in STEM.  –findingada.com

To celebrate I thought it was high time for a round up of books, fiction and non, celebrating the life and achievements on the brilliant, world-altering Ada Lovelace.

Recommended for grades 1-4, this beautifully illustrated biography is a charming introduction to the life and work of Ada. 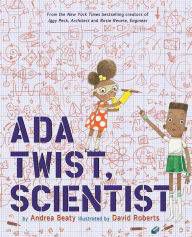 My favorite duo in picture books strikes gold again with this narrative about Ada Twist, who is inspired in the STEM fields by her namesake and other pioneering women. 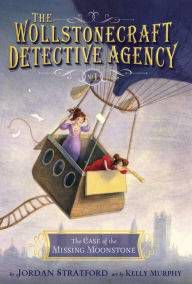 This intro to the Wollstonecraft Detective Agency series introduces early readers to an alternative history where Mary Shelley and Ada Lovelace become girlhood friends and run an amateur detective agency. Stratford also gives the real historical facts at the back of each book. 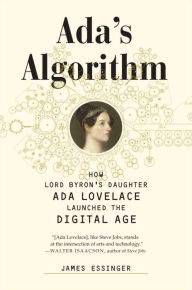 This fascinating book is Lovelace’s biography, focusing the lens on her contributions to computer programming and rewriting history books to give her the credit she deserves. Intensely researched and easily readable, this is the book to get you caught up on this nearly-forgotten computing foremother. 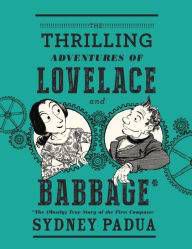 This graphic novel is another alternative look at the life of Ada Lovelace and Charles Babbage. Imagining a successful development of their Difference Engine, I really enjoy the what if that Padua’s novel pursues. 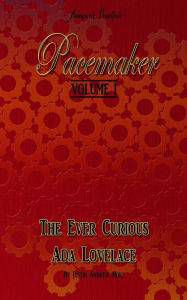 Pacemaker: Volume I: The Ever Curious Ada Lovelace by Justin Andrew Hoke

A fun romp through a steampunk history of Lovelace and Charles Babbage where mastering the Difference Engine means the difference between life and death for Babbage’s young son.

If you’re itching for more on women in STEM fields, or just more badass women in history, check out these titles as well: