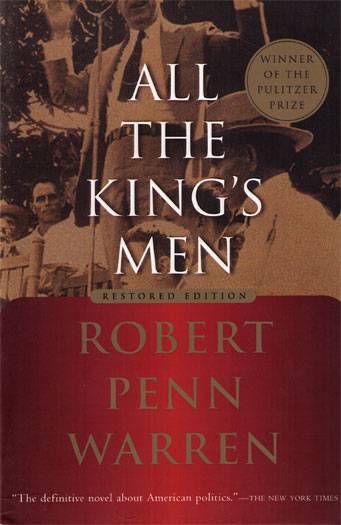 Last week, I gave you a list of Books to Annoy Your Conservative Friends. As promised, here is its liberal companion. Go ahead, suggest these books to all your liberal friends whenever they have a spare moment from playing hacky-sack and promoting job-destroying economic policies. These books will be sure to get their pacifist blood boiling.

1. Advise and Consent by Allen Drury

This political pot-boiler won the Pulitzer Prize in 1960. It doesn’t just take the liberal-biased mainstream media to task, it also skewers the status-quo of Washington bureaucracy. It was one of a kind when it was written, and it’s still the best of the genre that it spawned.

Considered her magnum opus, this huge novel lays out in explicit detail Rand’s Objectivist philosophy. All your bleeding heart friends will quiver with a newfound sense of indignation as they come to understand that civilization is pretty much based on the profit motive. This book is an epic celebration of what we now call “job creators.”

3. Bonfire of the Vanities by Tom Wolfe

It doesn’t need to be said again how adept Wolfe is at capturing certain social milieus, but what makes this conservative author’s insights so amazing are the sacred cows he leaves slaughtered on his pages. This particular novel is an indictment of the selfish decadence of the 80s. Not just the yuppies, though…he takes on everyone up and down the economic strata of American society.

Solzhenitsyn is pretty much the hero of anti-totalitarianism. This novel explores moral culpability of those who did nothing during Stalin’s purges, using the metaphor of cancer patients with malignant tumors. Solzhenitsyn is never disappointing.

5. All The King’s Men by Robert Penn Warren

How could any conservative not love the thinly-veiled tale of Huey Long and his Leftist mob mentality strong-arming of the Louisiana government?

Yes, Heinlein was also on my list of liberal novels, which only means that he’s a complex and brave writer who is willing to explore a variety of human experiences. This book, with its love of military values, will make lefties’ heads spin.

7. The Thanatos Syndrome by Walker Percy

You’d be hard pressed to come up with a better novel to describe the horrors of what can happen to a community when it completely gives itself over to cold and sterile bureaucracy. It’s a little heady, and not as funny as some of his earlier novels, but this book is above all very moving.

8. State of Fear by Michael Crichton

Afraid of global warming? Crichton thinks what you should really be afraid of is eco-fascism. Liberals will tear their hair out. Trust me.

Although he’s better known for his earlier, cutting-edge Modernist novels, Dos Passos shed the collectivist political leanings of his youth and came to write this novel, which lampoons the history of the labor movement from “Roosevelt’s War” (that’s World War II for those of you who DIDN’T vote for Goldwater) to the mid-sixties.

10. To The White Sea by James Dickey

What better illustration of conservative values could there be than a lone man struggling against the odds and surviving. And when the story is told by a master-narrative craftsman like Dickey, you’re in for a real treat.

Well, that’s it. There aren’t any other conservative novels, so don’t even try to post any of your favorites that I failed to mention in the comments section. President Obama has probably already levied a tax against online commenting anyway.