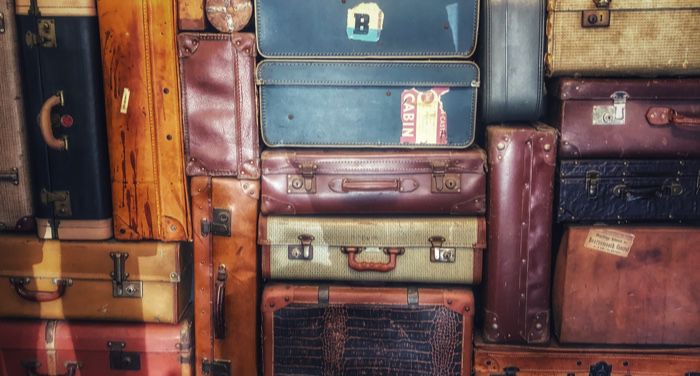 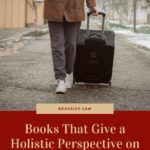 People emigrate for different reasons. Sometimes to find employment; sometimes to escape a war-torn motherland. But in the end, the bigger purpose is to save what’s left of—and find the not-yet-discovered parts of—one’s identity. But does leaving one’s homeland truly help the process of self-actualization? Or does it distance us further from who we truly are? Sweeping generalizations won’t work here as that would mean oversimplifying out extremely nuanced lives. Here are five books that shed light on the immigration experience, thus expounding the myriad reasons why people move to a different nation altogether. 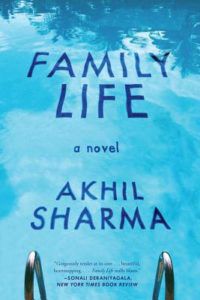 The story of the Mishras starts with Ajay, his older brother Birju, and their mother planning on emigrating to America to join their father. What comes next is the high handedness of the Indian diaspora, an untoward accident, daily plight with the reality of immigrants in the U.S., alcoholism, navigating a highly ableist world, and the like. And to top it off, the omnipresent psychological trauma keeps following the characters throughout the course of the novel. 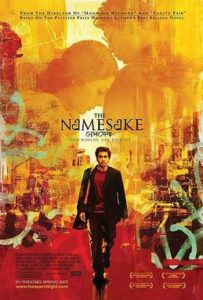 From clash of cultures to the conflicts of assimilation carried across by generations, Lahiri covers the authentic immigrant experience of the Ganguli family. Ashoke and Ashima Ganguli move from Calcutta to Cambridge, Massachusetts. Their collective pining for a lost homeland is strong throughout the course of the novel. Their son Gogol is as lost as them but in a different way. The search for a true identity and a sense of belonging are foundational to the story of the Gangulis. 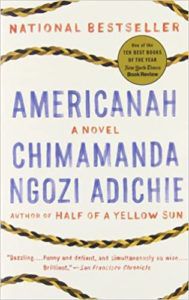 Beautiful and confident Ifemelu goes to America, leaving Obinze in military-ruled Nigeria. They were young and deeply in love. In America, despite her academic success, Ifemelu is compelled to grapple with what it means to a Black woman for the first time as she encounters various manifestations of racism. Obinze was supposed to join her but life doesn’t go as they had planned. They reunite 15 years later in a democratic Nigeria and their latent passion for each other is reignited. 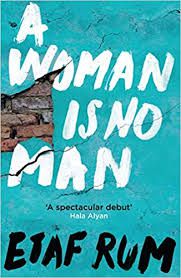 A Woman is No Man by Etaf Rum

This book tells the story of three generations of women: Isra, a Palestinian American, her mother-in-law, Fareeda, and Deya, her daughter. Fareeda moved to America with her husband with the hopes of a better tomorrow and married off her firstborn, Adam, to Isra. Isra immigrated to America with the hope of finally having a freer life where she was not under the constant surveillance of her conservative family. But America was not much different from her war-ravaged motherland as patriarchal values follow a woman wherever she goes. However, times have changed and we see a young Deya bagging a scholarship to her dream college. This is indeed radical in a community that thinks of women as machines for cooking, cleaning, and breeding sons. This book offers a fresh, authentic perspective on the lives of Arab American women, something that mainstream whitewashed literature often lacks. 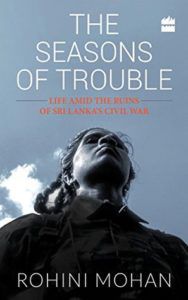 The Seasons of Trouble by Rohini Mohan

The civil war between the Sri Lankan government and the LTTE has torn communities apart for three decades straight. This is a story of two women: Mugil, a former child Tiger soldier, and Indra, a mother trying to get her son Sarva out of war-torn Sri Lanka. Mugil’s plans of immigration got stalled because of state-sponsored violence. Sarva became a pawn in the hands of institutionalized injustice. This book revolves around the lives of civilians whose lives were getting ravaged every day by political forces that had little interest in their well being. However, this story of immigration is one of hope for a better tomorrow.