Some of the most well-known stories, myths, and legends centre heavily on the perspective and experience of men. As a kid I never really noticed that, but now I’m so excited to see publishing being cracked open for new voices and opportunities. In the last few years there have been some refreshing books which cover old ground with new points of view, specifically retelling older stories from the perspectives of the women in them who have long been ignored. These are some of my favourites, but I’d love to hear of others.

Achilles’s role in the Trojan War has been part of human legend for thousands of years because of Homer’s Illiad. Barker set out to tell the story through the eyes of Briseis, kidnapped at Lyrnessus and enslaved by Achilles. In the Illiad, Briseis is a status symbol, a pawn in a war between two great men, but Barker sees a complex woman with her own dreams and emotions. The book delves into the lives of women in wartime, with an honesty that requires a strong stomach. 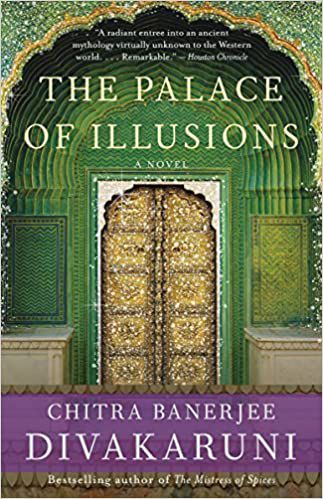 The Mahabharata is the source material for this perspective shifting tale, focusing on Panchaali (Draupadi), her life, and experiences. Panchaali is complicated and feels real, a woman who doesn’t exist to be liked and admired, but who acts as she sees necessary. There’s a darkness here in tales of vengeance and treachery, making for a fascinating look inside a very old tale.

In a similar vein to The Silence of the Girls, Haynes set out to tell the story of the Trojan War through the eyes of its women, from those gathered on the beach after the sacking of Troy, to the goddesses on Olympus and Penelope, waiting ten years for Odysseus to return to Ithaca. Haynes brings to light the cruelty of the men in these legends, pushing the reader to question who the real heroes of war are. 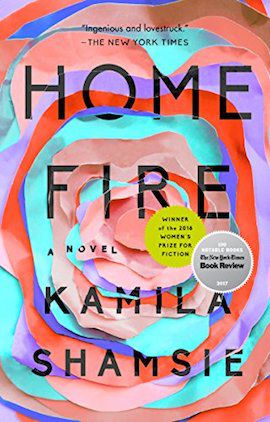 A contemporary retelling of Sophocles’s Antigone, Home Fire follows Aneeka and Parvaiz and their older sister Isma as they try to find their way in an unfair world. Parvaiz sets out to follow in his jihadi father’s footsteps, triggering a series of events that consider how real lives are caught up in huge questions about culture, identity, and politics.

This is the story of Dinah, a life briefly mentioned with violent disregard in the Book of Genesis. Diamant has given Dinah a voice for the first time, providing insight into the role of women in society during these early years of human storytelling. Previously it is the men associated with Dinah that we have known best; Jacob, Joseph, Levi, and Judah. After I read this, I could never forget Dinah. 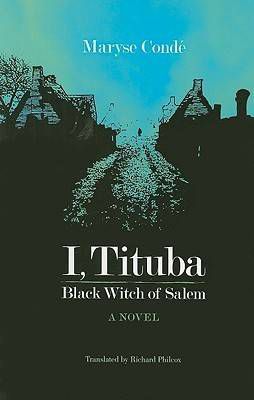 I, Tituba by Maryse Condé

The Salem Witch Trials are well documented and detailed, the names of the victims known to history, the collective shame memorialised in many places — mostly by white voices. Tituba, a West Indian enslaved woman, is mentioned in these histories by name, but her full history is lost to the past. Maryse Condé has created a life for Tituba, a childhood and old age, a striking fictionalisation that critiques the ingrained racism and intolerance of American society.