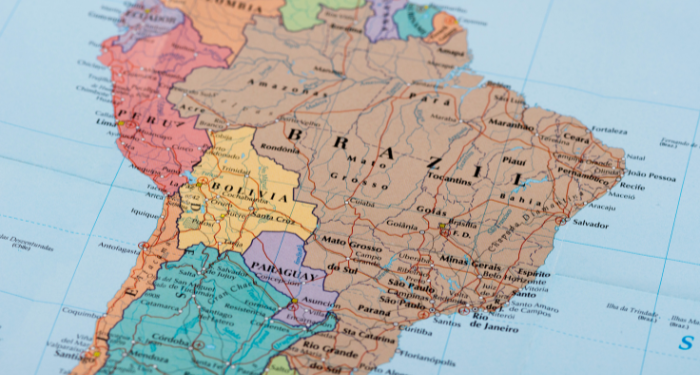 It’s no secret that South America has a lot of hidden gems and off-the-beaten-path travel destinations. But what with the never-ending pandemic and social unrest in the region, it’s been difficult to visit them. Luckily, these books set in South America will take you there, at least virtually, in the meantime.

The books below are set in different countries in South America, and they aren’t only limited to the Spanish-speaking territories. This list also includes books set in Brazil, the largest country in the continent, whose language is Portuguese. The books are also grouped into three genres: fiction, mystery, and romantic stories.

Some books here will take you back in time in order to understand a country’s past and make sense of its social unrest. Others will help you understand the social class of a bygone era, evoking a sense of wide-eyed awe in you. A couple of books delve into platonic friendships while taking you to the city and the country. One book will ferry you off to a cocoa plantation in Ecuador. Another one will take you to the Patagonian mountains, delighting your senses with the cool breeze. A couple of books will take you to the Amazon rainforest to see what it’s like there — the plants, wild animals, and people, while another one will transport you to a remote jungle forest in Bolivia.

Let’s explore what the continent has to offer with these books set in South America. ¡Vamos! 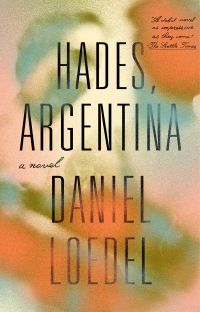 Tómas Orilla is guilty of playing a part in the “Dirty War” of Argentina in the 1970s. In that period of Argentine history, many people died. So Tómas flees and starts a new life again. He now lives in New York as Thomas Shore, but his past in Argentina continues to haunt him, especially the girl he once loved. In this book, he takes a trip to Buenos Aires once again to relive the past, ruminate, and make peace with what he did during the turbulent war.

Though the book’s subject is dark, this makes me want to book a flight to dreamy Buenos Aires, learn about its history, and see the places the character visits. 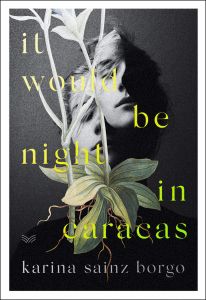 It Would Be Night in Caracas by Karina Sainz Borgo

This is a fiction book that might as well be true. We all know that Venezuela currently experiences a crisis. Its citizens have a difficult life because of the uncertainty and the poor economic outlook, and the situation is exacerbated by its dictatorial president.

Borgo builds up on this event: in Caracas, it’s a total dystopia. Protesters are killed. There’s violence in the streets. And its protagonist, Adelaida Falcon, flees the country. It’s a book that stays with you for a long time after reading it.

But don’t let the above dissuade you from ever visiting the country. Venezuela is a secret corner tucked away in South America (its tourist attractions are amazing!), sans the violence and the crime. Unfortunately, it’s extremely dangerous to travel there right now, per the government’s advisory. Hopefully, it would be safe in the future. 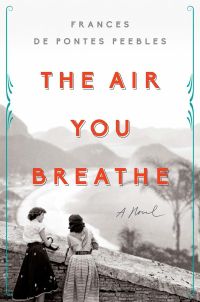 The Air You Breathe by Frances de Pontes Peebles

Set in 1930s Brazil, the book follows 9-year-old Dores, who is a poor orphan girl who works in a sugar plantation, and Graca, the plantation owner’s daughter. Despite the huge difference in their social class, they become the best of friends. But as with other friendships, theirs has many problems. Eventually, they become each other’s rival.

I love the theme of the book: friendship and its many challenges. The book delights readers with descriptions of Brazil’s outskirts and Rio de Janeiro in the 20th century. 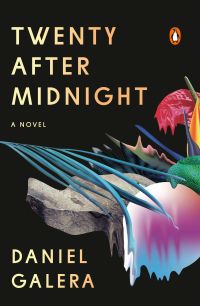 Twenty After Midnight by Daniel Galera

Four friends, Andrei, Emiliano, Aurora, and Antero, are very successful during their heydays. They are the cream of the crop in Brazil during the ’90s, and they used to have this little magazine. However, when that closed, their friendship also turned sour. Years later, Andrei is killed, which forces the remaining three to relive their past, find out what really happened, and see if the friendship is still worth salvaging after many decades have passed. 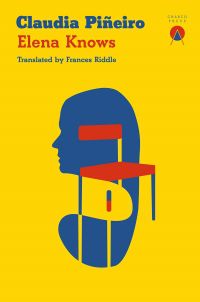 This list won’t be complete without the addition of one of Argentina’s best crime fiction writers. Set in airy Buenos Aires, Elena’s daughter, Rita, mysteriously dies. The police say that she died by suicide, but Elena knows that there’s more to it than meets the eye. She thinks that there’s foul play in her daughter’s death. Though hampered by her Parkinson’s disease, she sets out to conduct her own investigation.

The book has been shortlisted for the 2022 International Booker Prize. 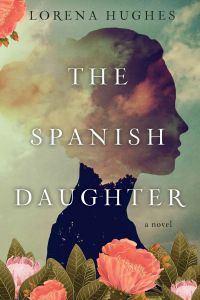 The Spanish Daughter by Lorena Hughes

Set in 20th century Ecuador, this follows Maria Purificacion “Puri” de Lafont, who learns of her recently deceased father’s secret inheritance: a cocoa plantation in Vinces, Ecuador. Puri is supposed to inherit it from him.

From Spain, she sets out for Ecuador. While on a ship, however, Puri is mysteriously attacked. She survives, but her husband, Cristobal, dies. Apparently, there’s someone in her family who doesn’t want her to inherit what’s hers. In order to be safe, she disguises as Cristobal, and she must continue this subterfuge until she arrives in Ecuador and find out who the culprit is.

This works well for those who are into stories replete with drama and intrigue. 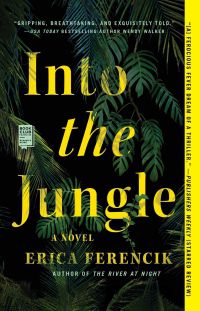 Into the Jungle by Erica Ferencik

Nineteen-year-old Lily wants move out of the U.S. When a teaching job in Bolivia lands in her lap, she takes the chance and flies to Cochabamba. That job, however, is a damp squib. So Lily takes another gig there to make ends meet. Then one night, she meets a local named Omar, an Amazonian, in a bar. And the two soon fall in love.

But a terrible incident in Omar’s village in rural Ayachero forces him to go back there, and Lily tags along.

I especially enjoyed the descriptions of the jungle and the people living there. The dangers of the place offer a different kind of mystery. 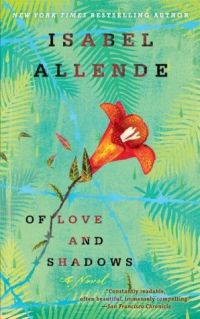 This is the second novel of one of Chile’s most prominent writers. Of Love and Shadows was published in 1984 and is set in the dictatorship period of Augusto Pinochet.

It follows Irene Beltran, a journalist, and her husband, Francisco Leal, a photographer. The couple investigate a young girl believed to have magical powers. Instead, they discover an atrocity committed by Pinochet’s brutal regime. While the book feels a lot like mystery, it actually focuses on the romance of the two protagonists. 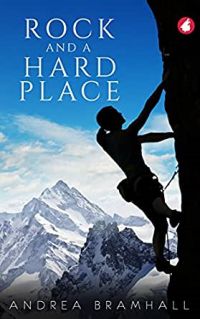 Rock and a Hard Place by Andrea Bramhall

This queer romance set in the Patagonian mountains follows Jayden, a mountain climber. When an avalanche slides down Mt. Everest, however, she quits. Meanwhile, Rhian is a marketing executive. When a reality TV show project about mountain climbers falls into her lap, she takes the opportunity. And so the two cross paths, slowly developing a slow-burn romance.

When you’re in the middle of nowhere, much less in the cold Patagonian mountains, some things might bloom in an unexpected way. 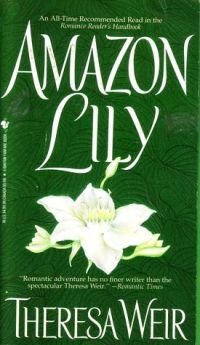 First published in 1988, this one’s set in the Amazon rainforest. It follows Corey who travels to Brazil to do some errand for her church. Asher, a pilot, takes her there; he is in Brazil to look for his brother who went missing a few years ago. At first, they seem to hate each other as Asher gives Corey a cold shoulder. But then eventually, their romance develops.

Amazon Lily is so atmospheric. Though I haven’t been to the Amazon rainforest, reading the book makes me really feel the ambiance. The storytelling is topnotch, and the romance is the cherry on top.

I hope that these books set in South America are enough to satiate your travel lust, fuel your wonder, and ignite your curiosity.

If you wish to go up north and take a trip to North/Central America instead, here are 5 Historical Fiction Books Set in Latin America and 100 Must-Read Latin American Books for you to enjoy!