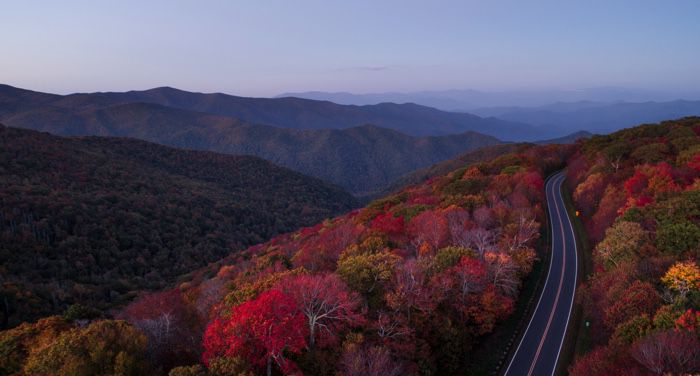 I’m not just a North Carolina resident. I’m an evangelist. I can tell you where to find the best hiking trails in Boone, where to catch a wave on the coast, and which music venues you should check out in almost every college town. I can also introduce you to culinary delights like you wouldn’t believe, from Cheerwine floats at the Cookout to the best dang grilled cheese sandwich in all the South. If you’re from elsewhere but hang with me for any length of time, my goal is to make you fall in love with the place I call home.  While we’re socially distancing and not doing much in the way of travel, I thought I’d take you on a tour with books set in North Carolina.

While North Carolina is known for eastern-style barbecue, sweet tea, and Krispy Kreme, that’s not all we have on the menu. There are also plenty of artisanal eateries and award-winning chefs putting sophisticated touches on southern classics. I think it’s safe to say we have something to satisfy every palate. Below are some of my favorite cookbooks penned by North Carolina chefs. 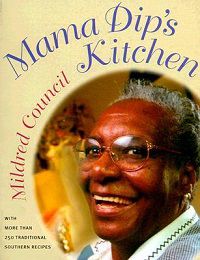 Since the 1970s, Mama Dip’s restaurant in Chapel Hill has been famous for delivering mouthwatering southern cuisine. When I worked at UNC, the perfect cure for a bad day was sliding by the restaurant on my way home to pick up a slice of their cream cheese poundcake or pecan pie. (I’m getting hungry just thinking about it!) In Mama Dip’s Kitchen, late restauranteur Mildred Council shares some of her most coveted recipes. If you have a hankering for homemade southern classics, Council has you covered. With her recipes, you’re guaranteed to be the most popular cook at your next potluck. My favorite recipe in the collection is for Mama Dip’s country-style pork chops. They turn out moist and flavorful every time.

For other books about North Carolina eats, I recommend the following:

Every nook and cranny of North Carolina has its own flair and flavor. The cities are no different. From the sleek glass skyscrapers of Charlotte to the down-home feel you’ll find in Raleigh, each area has something unique to offer. The books below will help you get a sense for some of our largest cities. 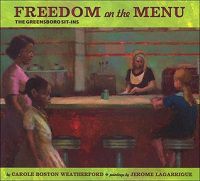 Freedom on the Menu: The Greensboro Sit-ins by Carole Boston Weatherford

North Carolina has an important place in the civil rights movement, so I was keen to find books that highlight social justice and activism in our communities. In Freedom on the Menu, 8-year-old Connie is tired of signs that tell her where she can and can’t go just because she’s Black. When four men start a sit-in at the Woolworth’s lunch counter in Greensboro, it gives her hope that things will get better. Soon after, Connie convinces her family to help her contribute to the protests. While this is a children’s book, it has an important message for people of all ages. We’re all equipped with the power to change the world.

For other books set in North Carolina cities, I recommend the following:

My first job fresh out of college took me to a rural town in Eastern North Carolina. I quickly discovered how small it was when three different people tried to set me up on dates only days after my arrival. Apparently, single women in my age bracket were a rarity. There were more churches than there were restaurants and the mom and pop grocery store doubled as the social hub. Sometimes I felt like I was in a completely different world than the one I grew up in despite being less than two hours from home. While I don’t live there anymore, I still like to visit, both by car and by book. 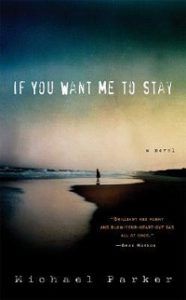 If You Want Me to Stay by Michael Parker

If You Want Me To Stay encapsulates the best and worst of living in Eastern North Carolina. Fourteen-year-old Joel Jr. has appointed himself as the caretaker for his two younger brothers, despite being a kid himself. His father is struggling with untreated mental illness and fluctuates between being loving and volatile so rapidly that no one can let their guard down. His mother is long gone in pursuit of an easier life. The surrounding community is aware enough of Joel’s troubles to check in on occasion, but no one intervenes. They’re all too charmed by Joel’s father on his good days to want to step on any toes.

When tension hits a boiling point, Joel steals his father’s car and goes off in search of his mother, hoping she’ll step up to the plate. His trip takes him from his small town to the coast, requiring him to rely on the kindness of strangers each step of the way. The novel has a lot to say about the importance of community and looking after neighbors and strangers alike.

For other books set in Eastern North Carolina, I recommend the following:

I’ve been to gorgeous places all around the world, but nothing beats the beauty and the wonder of the North Carolina mountains come the fall when the leaves change. One day, I’ll be back there for good. Until then, I continue to be transported to my happy place via literature every chance I get. 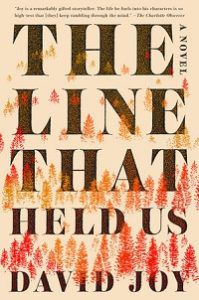 The Line That Held Us by David Joy

There are authors that write about the Appalachian mountains that know what they’re talking about, and authors that do the land and its people a serious disservice with poor representation. If you’ve ever spent any time in Jackson County, you’ll realize from chapter one that David Joy is the real deal. He’s an avid hunter and fisherman that’s intimately familiar with the mountain landscape and those that inhabit it—humans and animals alike.

Darl Moody has had his heart set on shooting a beautiful buck that’s been teasing him from his neighbor’s property for as long as he can remember. He’s convinced he has the perfect hunting window when his neighbor goes out of town. Moments after his victory shot rings out, his triumph is replaced with terror. What he thought was the deer was actually the brother of the most violent man in town. The revenge scheme that follows will have you shivering in your hiking boots.

For other books set in Eastern North Carolina, I recommend the following:

North Carolina is a haven for poetry lovers. From our poet laureate Jaki Shelton Green to legends like Maya Angelou, our state is full of standout talent. We’re also home to poetry presses like Birds, LLC and publications like Pedestal Magazine. Since I can’t take you to an open mic night, the least I can do is share some of my favorite poetry collections by N.C. poets. 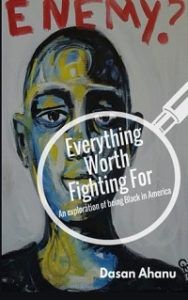 Everything Worth Fighting For: an Exploration of Being Black in America by Dasan Ahanu

Dasan Ahanu is a pillar of the poetry slam community and slays both on the page and on the stage. When I hear his voice boom from behind the mic at the Hayti Heritage Center where he coaches the Bull City Slam team, all I can do is close my eyes and let it carry me like a tidal wave. His poetry raises social consciousness, enlightens, and entertains. Ahanu’s lines will linger in your mind long after you’ve finished reading them. They’re a call to action, advocacy, and community empowerment.

For other collections by North Carolina poets, I recommend the following:

Should you find yourself in my neck of the woods, make sure to check out these great independent bookstores in North Carolina.