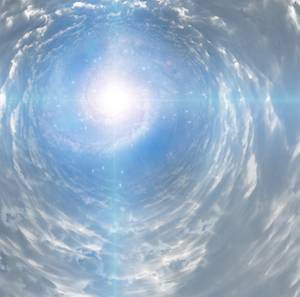 For a lot of us in the United States and Canada, October is a time when we start thinking about the afterlife – mainly in the form of scary movies, monsters, and candy. It’s fun and delicious and creepy, all at the same time.

It’s not just at Halloween when we love a good story about death, though. From Twilight (if I find the right guy, he can make me live forever) to Harry Potter (if there’s trouble, I might be able to return from the dead and fight evil) to If I Stay (if I die, I’ll get to choose whether I return to my body or not), there are a million stories about what happens after death. For an interesting talk about the different death narratives that have been expressed over-and-over again in many different cultures, check out this TED Talk.

While there are a ton of books focused on people who have died, there seem to be fewer about people who are existing in an afterlife. It’s an interesting idea, though, and usually allows an author to form really creative settings. Here are a few of the more creative books set in the afterlife that I have come across: 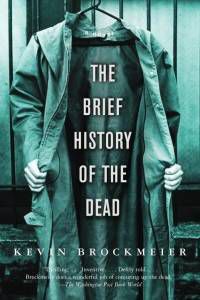 The Brief History of the Dead by Kevin Brockmeier

This is actually one of my favorite books ever. There are two interweaving stories: one about the last human on earth, and one about the afterlife. In this afterlife, you remain until the last person who remembers you dies (at which point, presumably, you pass on to the next afterlife). Since there is only one person left on earth, everyone in the afterlife is someone she has met in one way or the other. It’s creative and interesting and made me want to meet as many people as possible so that my friends and family have an interesting afterlife. It also makes you wonder what happens when you’re the last one – is your afterlife empty? 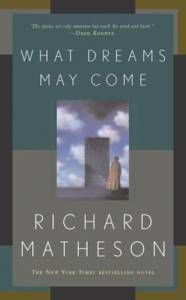 What Dreams May Come by Richard Matheson

I’m willing to bet that most people remember the Robin Williams movie but less people have read this book. Matheson was a horror writer (he wrote I Am Legend and a handful of other books that were turned into movies). Interestingly, he wrote this book to give his readers a sense of hope about the afterlife. In his afterlife, you feel and look alive and everyone you know is there. You can only visit places you have seen in your living life, though, which made me want to travel all over the world so I would be able to go wherever I want for eternity. 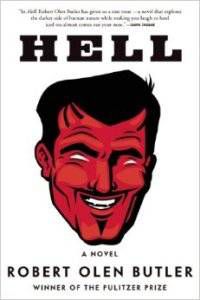 This book takes place in an afterlife populated by all kinds of (dead) famous people experiencing all sorts of afterlife-type punishments. In it, the main characters question whether the perceptions about hell are real or not and whether they have the power to change them. It’s the most lighthearted of the books on this list but it does question whether how much of our suffering is simply our own creation. 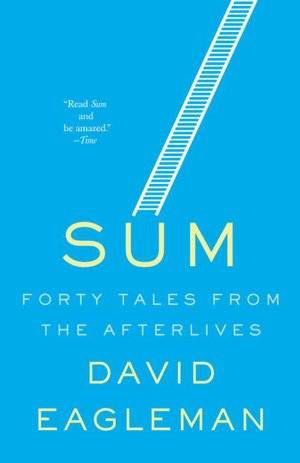 Sum: Forty Tales from the Afterlives by David Eagleman

This is not actually a book but, instead, is a series of brief vignettes presenting different, possible afterlives. It was written by a neuroscientist who also has several books about brain functioning. Sum is a bit of a thought exercise designed to get you brainstorming about potential afterlives. If nothing else, it would make a great place to start if you’re planning on writing your own book that takes place in the afterlife.

The question about what happens after we die can start a great story and the afterlife makes a unique setting. What are other great stories that take place in the afterlife?