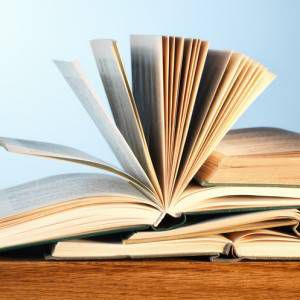 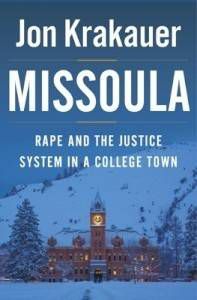 Narrative non-fiction writer Jon Krakauer’s newest book Missoula investigates the small college town of Missoula, Montana where 350 sexual assaults were reported to police between 2008 and 2012. Krakauer’s account of what happened in Missoula make it devastatingly obvious how difficult it is to get justice for rape victims and to punish rapists, creating a culture in which victims are blamed or doubted and rapists walk free. It is clear why so many rapes go unreported as police belittle victims, prosecutors decline to charge rapists, communities rally behind rapists, and trials focus on tearing down the victim. Krakauer’s book focuses on what happened and where the system broke down in Missoula but the sobering reality is that rates of sexual assault and rape are as high or higher in many other areas of the country. This is a pervasive and significant problem everywhere.

If this is a topic that you want to learn more about, this list contains books that look at the issue of rape in many different ways. Please be aware that these are difficult issues and can be hard to read about. It is my belief that all of these books treat the subject of rape with respect but do not shy away from its horrible nature. I believe that learning about and understanding this topic is necessary and important. 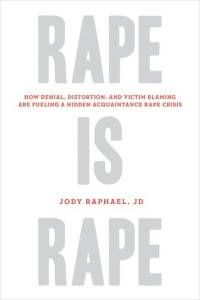 Rape is Rape: How Denial, Distortion, and Victim Blaming are Fueling a Hidden Acquaintance Rape Crisis by Jody Raphael: In this book Raphael refutes the myths and misconceptions about acquaintance rape. She addresses in depth the false information cited by rape deniers – those claiming that women commonly lie about rape, that feminists have inflated rape statistics and that it isn’t really all that common, or that “bad sex” gets called rape by women who regret their sexual encounters. The book alternates between chapters about the research on acquaintance rape and personal stories about acquaintance rape that reveal how complex and nuanced the issue is and how difficult many women find it to be taken seriously. This book is a thorough, non-apologetic call to action to protect and believe rape victims. 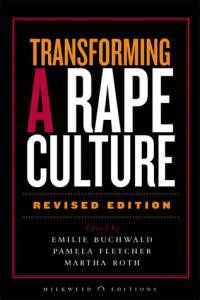 Transforming a Rape Culture by Emilie Buchwald (ed), Pamela Fletcher (ed), and Martha Roth (ed): This is the updated version of an anthology originally published in 1993. This collection of essays takes on the issue of rape from many different angles and includes authors such as Gloria Steinem, Louise Erdrich, and Naomi Wolf. The essays fall into four categories: “Living in a Rape Culture,” “Strategies for Change,” “Activism,” and “Visions and Possibilities” and address a variety of topics including our culture of violence and power and how to change it, the use of rape during war, sexual abuse within religious organizations, and rape as it relates to minorities. 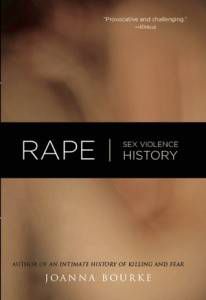 Rape: Sex, Violence, and History by Joanna Bourke: This is a book about rape that focuses on rapists rather than rape victims. Bourke reviews research beginning in the 1700s on why rapists rape and how rapists are treated in both the criminal justice and mental health systems. She dismantles the idea that rape is part of the natural male biology and argues that rapists are created through a pervasive rape culture rather than born. She also looks at the myriad ways that blame for rape gets shifted onto victims and addresses rape myths such as “she was asking for it” or “no means yes.” She addresses stereotypes of what a rapist is “supposed” to look like and discusses many different types of rape (marital rape, prison rape, military rape, pedophilia, etc.). This book is extremely well-researched and informative. 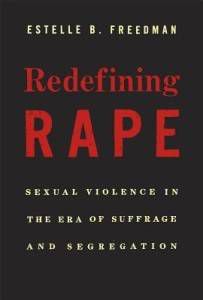 Redefining Rape: Sexual Violence in the Era of Suffrage and Segregation by Estelle Freedman: This is a history of our definition of rape and how it has been used by those in a place of power. Freedman tells the story of the struggle to expand and transform the definition of rape so that all victims can be protected. The stereotypical rape has historically been the young white woman being attacked by the violent, hedonistic black man, which is hugely problematic in that it has been used to reinforce white male supremacy and prevents those who don’t “fit” the stereotype from being protected from rape. This book charts the evolution of our understanding of rape and how it relates to citizenship and rights – those who are considered important are protected from rape and those who are marginalized are not. 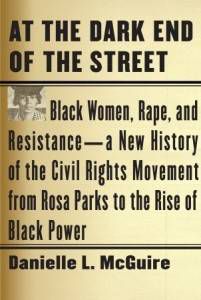 At the Dark End of the Street: Black Women, Rape, and Resistance – a New History of the Civil Rights Movement from Rosa Parks to the Rise of Black Power by Danielle L. McGuire: This narrative begins in 1944 when Recy Taylor, a young black sharecropper, was raped while walking home from church and the NAACP sent Rosa Parks to investigate. This book tells a story of the Civil Rights Movement as a reaction to rape being used as a weapon to enforce racial hierarchies and of the bus boycotts as a protest not just of segregation but also of the harassment and sexual abuse of black women by white men. McGuire rewrites the narrative of Rosa Parks as simply a quiet, dignified black woman sitting on a bus and instead paints Parks as radical, courageous activist fighting a lifelong battle for women’s rights by investigating and protesting the rampant rape and sexual abuse of black women throughout the South. This is the story that never gets told in history class and it is absolutely fascinating. 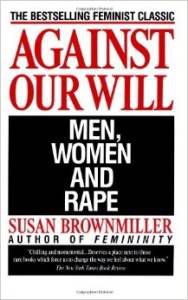 Against Our Will: Men, Women and Rape by Susan Brownmiller: I include this book specifically because it is so striking how little has changed since it was first published in 1975. Although some of the laws and numbers cited in the book may have changed and I feel that the book fails to sufficiently address issues of race and class, the overall message of the way that society treats and portrays victims remains shockingly relevant. Brownmiller looks at the history of rape culture and how throughout history women have been viewed as commodities rather than humans beginning with the Code of Hammurabi and with the Bible. She argues strongly that rape is used as a power device, a way to keep women subjugated and “in their place.” She also discusses rape during war and acquaintance rape. It is blatantly obvious how much of our rape culture has remained the same since this book was written in the 1970s. 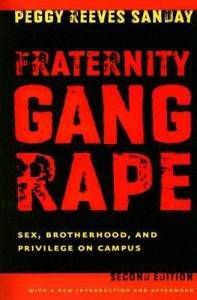 Fraternity Gang Rape: Sex, Brotherhood, and Privilege on Campus by Peggy Reeves Sanday: Krakauer’s book centers around rape in one small college town. Sanday’s book takes a slightly different approach and looks specifically at rape as it relates to fraternities. Originally published in 1990, it was updated in 2007 and is extremely relevant to the issues set forth by Krakauer in Missoula. Sanday explores the culture of fraternities and how it fosters rape and the general degradation of women on campus. This book looks at attitudes of entitlement, views of masculinity, male bonding, hazing rituals, “hook-up” culture, and the normalization of sexual assault within fraternities. 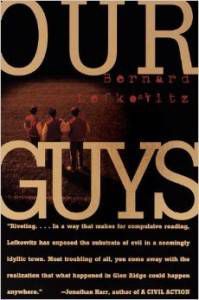 Our Guys: The Glen Ridge Rape and the Secret Life of the Perfect Suburb by Bernard Lefkowitz: This is the story of the 1989 murder and rape of a mentally disabled girl in Glen Ridge, New Jersey by a group of teenage boys. This is the story of a community that rallied around the guilty boys and blamed the victim. This is the story of “jock culture” and of perfect, idyllic, small-town America that is really anything but. This story is a microcosm of the way that America treats its young white male rapists and the way it shuns the innocent victims. Lefkowitz addresses first the events surrounding the rape itself and then the trial and it is compelling, hard to put down, and meticulously researched. 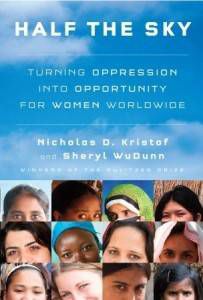 Half the Sky: Turning Oppression into Opportunity of Women Worldwide by Nicholas Kristof and Sheryl WuDunn: This book is not exclusively about rape but I think that it is an interesting read when paired with the others in this list because it gives a wider perspective on the issues facing women worldwide. Kristof and WuDunn address such problems as sex slavery, child prostitution, the dangers of childbirth, AIDS, genital mutilation, and rape. As difficult as these problems are, this book focuses also on tangible ways to help and empower oppressed women such as education initiatives, micro-finance loans, and salt iodization projects, and highlights organizations that are doing good, successful work to lift up women in developing countries. This book is both devastating and hopeful and I think it is impossible to read without being stirred to act. 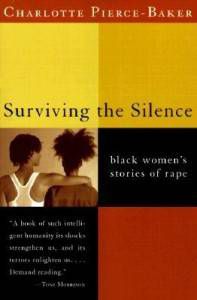 Surviving the Silence: Black Women’s Stories of Rape by Charlotte Pierce-Baker: There are many memoirs and collections of stories about rape and its long-lasting, pervasive personal and cultural impact. They are all touching and worthwhile. This book in particular stands out to me because it gives a voice to a group whose stories are not property represented in our society’s narrative of rape. Pierce-Baker addresses this issue saying, “There is an uncanny silence surrounding the trauma of black rape.” In this collection, she creates a place for these stories to be told and for the reader to bear witness.