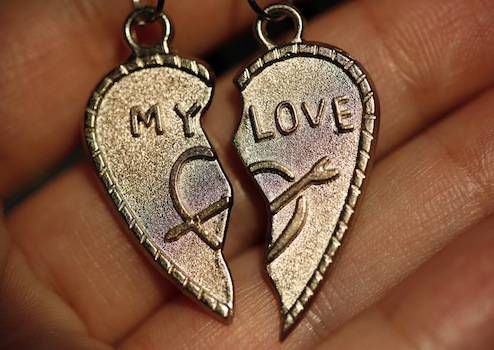 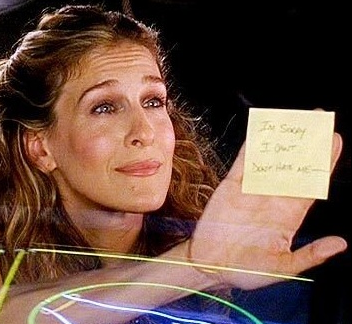 Breakups suck. Always. No matter whose fault it is – if it even is anyone’s fault – they just suck. And there’s almost nothing you can do to make them suck less. Cry, eat, wallow, cry, drink, misbehave, cry. You will feel better eventually, but it’s really hard to hurry the process along.

Books won’t make you sick if you read too many at once, get you arrested, give you a hangover, throw out your stuff, or text you at 2am asking you to come over and read them again. You can reject them, but they’re incapable of rejecting you. Better than that, reading the right book can lift you up and help you process, or at least distract you from the pain.

I consulted with my fellow Rioters to compile a list of books that might help someone who is going through a breakup. Apply liberally, with chocolate, wine, and internet videos of baby animals as needed. 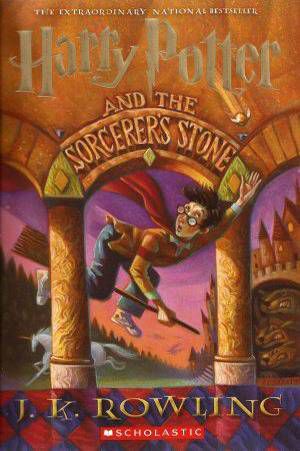 Read it when: You want to be distracted and soothed. I find YA comforting in general because of the tendency of good to triumph over evil. The HP books on tape are my favorite non-chemical remedy for insomnia.

Lovey-dovey quotient: Nonexistent in primary characters until book 4. After then, teenage romance increases with each book but is never the sole focus.

If I Stay by Gale Foreman.

Read it when: you want to cry your eyes out over something other than your life.

Lovey-dovey quotient: There is mild to moderate teenage romance, but it’s not the focus of the story. 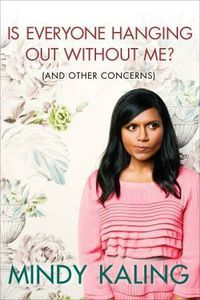 Is Everyone Hanging Out Without Me? by Mindy Kaling.

Read it when: You want to hang out with someone but don’t feel like leaving your couch or talking to people. Mindy is here to be the friend in your head. Good for cheering yourself up, distraction, thinking about how you want to handle your life in general.

Read it when: you want to think about something other than your own life, even if it’s dark and disturbing, and/or see a relationship go way further south than yours did.

Lovey-dovey quotient: Below zero. This book is about a marriage gone very, very bad. You are not as much of a trainwreck as these people. (Danger: do not use as a self-help book.)

The 100-Year-Old Man Who Climbed Out the Window and Disappeared by Jonas Jonasson, translated by Rod Bradbury.

Read it when: you’re ready for a chuckle. This consistently absurd story unfolds in a matter-of-fact way that I found irresistible. There’s even a hopeful, second chances sort of message behind the novel as a whole.

Lovey-dovey quotient: Almost zero. The only romance happens between peripheral characters and is never a focus.

I Don’t Care About Your Band: What I Learned from Indie Rockers, Trust Funders, Pornographers, Felons, Faux-Sensitive Hipsters, and Other Guys I’ve Date by Julie Klausner.

Read it when: You’re ready to think about what happened and what should happen  next.

Lovey-dovey quotient: This is anti-lovey and dovey. 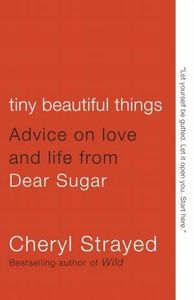 Read it when: You want a wise woman who knows a thing or two about the world to sit you down and tell you about life. Includes lots of anecdotes from Strayed’s life and other people’s lives, so it’s also a bracing dose of you-are-not-alone.

Lovey-dovey quotient: This is nonfiction, so any relationships discussed are anecdotal. 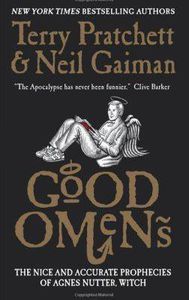 Read it when: you’re ready for cheering up but still want a bit of darkness in your humor.

Lovey-dovey quotient: Extremely low. The main characters are asexual. There is a romance between two of the B list characters, but it’s a minor plot point.