This episode is sponsored by our new “Read or Die” shirt, available now in the Book Riot Store, and Book Riot Live 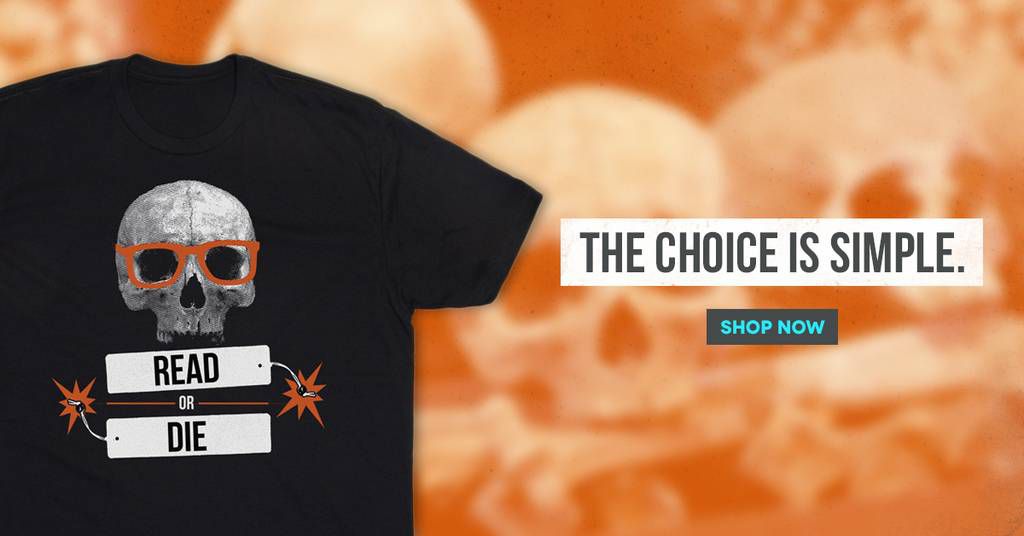 This week, Liberty and Rebecca discuss Smaller and Smaller Circles, I Was a Revolutionary, The Incarnations, and more new releases.

I Was a Revolutionary: Stories by Andrew Malan Milward

Charlatan: America’s Most Dangerous Huckster, the Man Who Pursued Him, and the Age of Flimflam by Pope Brock

Forgetting to Be Afraid: A Memoir by Wendy Davis

Thunderstruck & Other Stories by Elizabeth McCracken

The Girl from the Garden by Parnaz Foroutan

The Girl Who Wrote Loneliness by Kyung-Sook Shin

A Manual for Cleaning Women: Selected Stories by Lucia Berlin

Shots on the Bridge: Police Violence and Cover-Up in the Wake of Katrina by Ronnie Greene

Darkness the Color of Snow by Thomas Cobb

The House of Shattered Wings by Aliette de Bodard

Beyond Clueless by Linas Alsenas

Browsings: A Year of Reading, Collecting, and Living with Books by Michael Dirda

Sonic Wind: The Story of John Paul Stapp and How a Renegade Doctor Became the Fastest Man on Earth by Craig Ryan

We Never Asked for Wings by Vanessa Diffenbaugh

The Admissions by Meg Mitchell Moore

Legacy of Kings (Blood of Gods and Royals, Book One) by Eleanor Herman

Seeing Power: Art and Activism in the Twenty-first Century by Nato Thompson

Trouble in Paradise: From the End of History to the End of Capitalism by Slavoj Zizek

The Ripper Gene by Michael Ransom

The Best Horror of the Year: Volume Seven edited by Ellen Datlow

The Complete Stories of Clarice Lispector

The Road Not Taken: Finding America in the Poem Everyone Loves and Almost Everyone Gets Wrong by David Orr

The Automobile Club of Egypt by Alaa Al Aswany

A Pattern of Lies by Charles Todd

The Creeping by Alexandra Sirowy

Before We Were Strangers: A Love Story by Renee Carlino

Everybody Rise by Stephanie Clifford