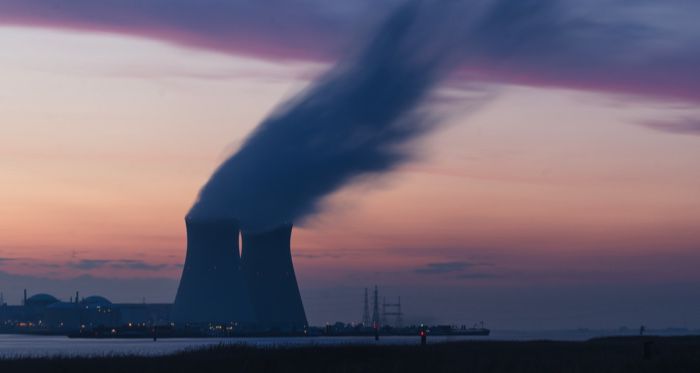 Let’s play a word association game. When I say books on nuclear energy, what immediate associations do you make? I can think of a few. Disaster. Dangerous. Radioactive.

Nuclear energy is produced one of two ways (please forgive the oversimplification; I am but a humble technical writer with an English degree). Nuclear fission splits apart heavy atoms such as uranium to create energy. Nuclear fusion combines light atoms together, most commonly with two isotopes of hydrogen (we are, essentially, mimicking what the sun does: converting hydrogen into helium).

Both of these processes release a tremendous amount of energy, but one is safer than the other (the safer being nuclear fusion). Nuclear fission makes atoms unstable, and this is the process that spun out of control at places like Chernobyl and Fukushima Daiichi. Nuclear energy is considered a zero-emission clean energy source, although it does produce radioactive waste, and uranium mining for nuclear fission can be quite dangerous and harmful to local populations living near uranium ore deposits, which are typically indigenous populations.

This is a huge subject to tackle or even to know where to start if you’re curious to learn more about nuclear energy, so we thought we’d help out by giving you some starting points with books on nuclear energy. We’ve already covered reading for disasters like Chernobyl, so we’ll focus on books that provide a general overview of nuclear energy’s past, future, and uses, and offer up a number of different viewpoints from its history and where it might go next.

You’ll note that there’s a distinct lack of authors of color in the nuclear energy novel space, and this subject is indeed largely dominated by white male academics and scientists. We’re hoping to see that change, because all voices should be part of the nuclear energy conversation — especially if this type of energy is our collective future. 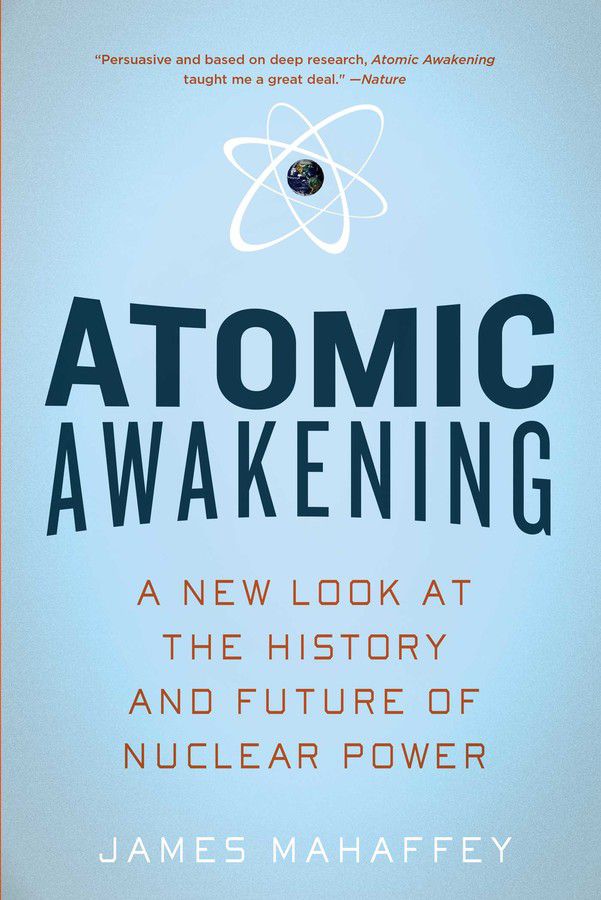 Mahaffey provides an accessible introduction to the history of nuclear energy and technology, from its terrifying beginnings in the form of nuclear bombs, to its gradual development into a source of clean, renewable energy. Mahaffey readily acknowledges the lack of concrete information for the general public regarding nuclear energy: “You, dear reader, have already formed an opinion concerning nuclear power, positive or negative, and either position is likely formed for the wrong reasons.” His aim is to give you a “clean view of the history of nuclear power” to correct that. 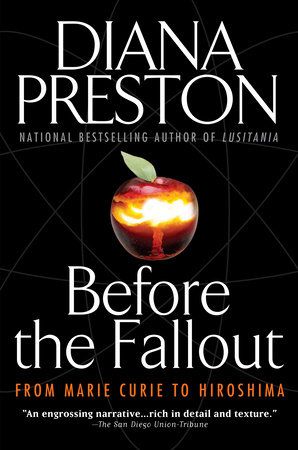 Before the Fallout: From Marie Curie to Hiroshima by Diana Preston

Preston retraces the 47-year path between Marie Curie’s discovery of radium and the devastation of the Hiroshima bomb. Half a century is a very short amount of time from the hint of how nuclear energy could work to using that energy to create a bomb. Preston’s scientific and historical timeline of harnessing the power of nuclear energy into the form of a bomb includes interviews with surviving scientists and a detailed look at those earlier scientific discoveries of the atomic properties that introduced the concept of “nuclear.” 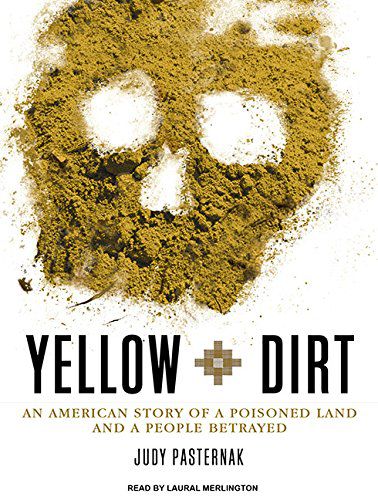 Los Angeles Times journalist Pasternak did an investigative series, now collected, on an aspect of nuclear energy’s history that often gets swept under the rug: the uranium mining that poisoned the workers, families, and land of the Navajo reservation from the 1930s to the 1960s. Pasternak painstakingly details what the unprotected Navajo miners went through at the behest of the government’s Manhattan Project and the Cold War, how the radioactive dust increased cancer rates among the Navajo population, and the government’s failure to provide reparations or acknowledgement of the radioactive dangers the Navajo Nation faced for the sake of nuclear fission. 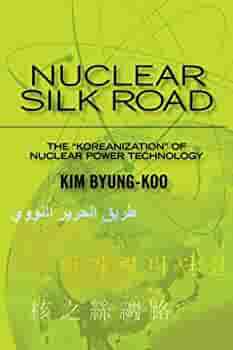 Follow the history of nuclear energy development in South Korea, written by Dr. Kim Byung-koo, a test engineer and the project manager for South Korea’s first nuclear power reactor system design project at the Korea Atomic Energy Research Institute. Dr. Kim has first-hand knowledge of how countries can and have achieved sustainable development through the peaceful and environmental use of nuclear energy, and this history of South Korea’s remarkable achievements in such a brief amount of time illustrate the rapid growth of nuclear power technology. 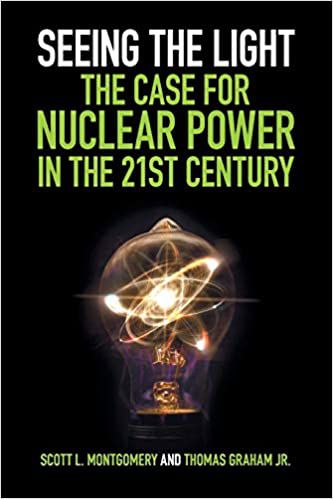 Seeing the Light: The Case for Nuclear Power in the 21st Century by Scott L. Montgomery and Thomas Graham Jr.

This comprehensive look at nuclear energy explores the industry’s past mistakes and the legacies those mistakes left behind, while also turning to the future and outlining how nuclear power may be the only viable solution to combat climate change and provide enough energy to keep the world running. 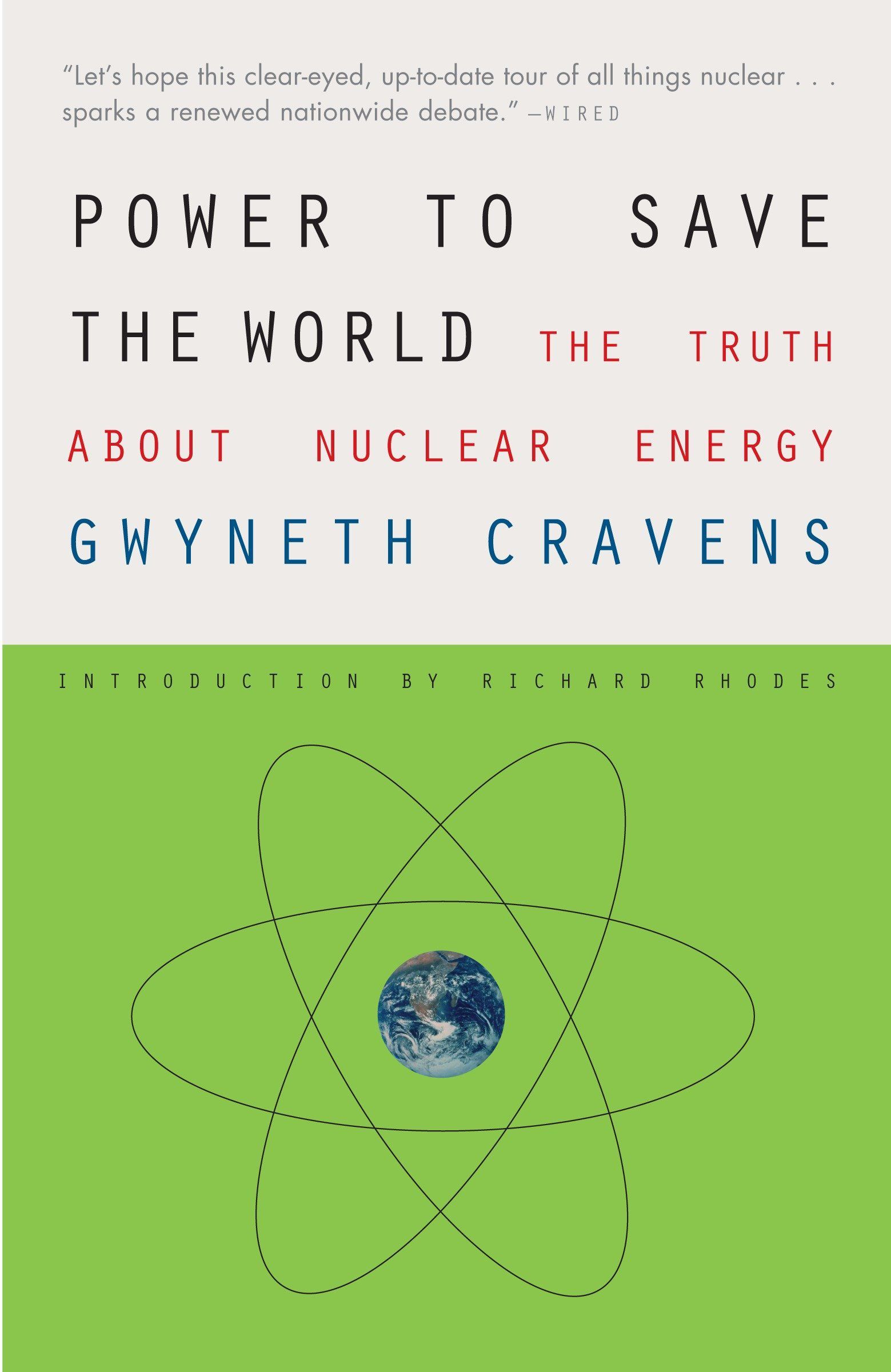 Power to Save the World: The Truth About Nuclear Energy by Gwyneth Cravens