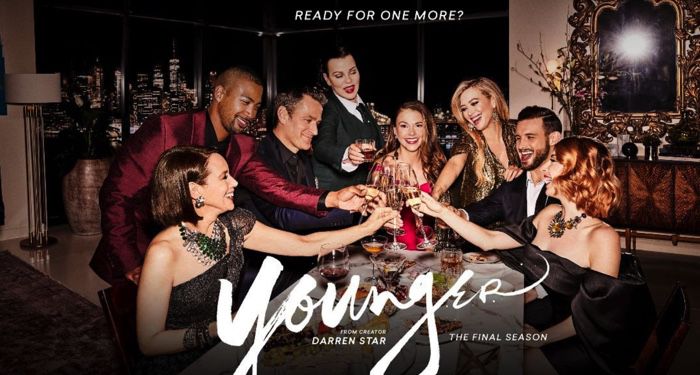 The series finale of Younger aired on June 10 (this article was written prior to that date). This incredible romp through the New York City, bursting with heart and high fashion, is just too fun to miss. Starring Sutton Foster and Hilary Duff, this show is exactly the snackable light fare I need to counterbalance the dark science fiction and fantasy that make up most of my entertainment diet. And I have opinions about where these last couple episodes need to take its core cast (they seem to be setting it all up, so I have high hopes). Amid the backdrop of publishing, Younger starts with 42-year-old Liza lying about her age to get back into the career she left 20 years earlier. Then, the rest of the show follows the domino of consequences and entanglements that follow. Along the way, the show’s premise allows for ample opportunity to explore issues of sexism and agism amid its juicy dramas and sexy romances, proving itself to be far smarter than its fluffy tone implies at first glance. It’s been a great reminder for me about the power of story—there are none that aren’t charged with these types of undertones, in the right hands. After all, we all run into such issues every day, and so, inevitably, do the characters in our stories. If you love all of this about the show as much as I do, here are six great books like Younger to help fill the void after the finale’s over. 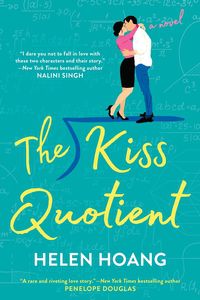 Stella is great at the mathematics of her company’s accounting, but one thing she can’t account for is romance. Her autism exacerbates the challenge of connecting with a partner, both emotionally and physically. So, she does the only logical thing — hires an escort to help her get past her fears. Along the way, and against all odds (or so she thought), she accidentally gets emotionally involved.

This novel brilliantly folds issues of race, complicated parental relationships, and neurodiversity into a fun and so sexy romp that is, above all else, fun from start to finish. 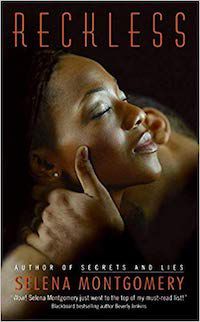 Kell is a partner at a prestigious law firm, where she is very good at her job of protecting her celebrity clients from justice. And her success has her safely distanced from her childhood as a poor orphan in rural Georgia. But now, in her biggest case, she’ll have to prove the innocence of the man she loves.

Whether it’s publishing or law, watching high-powered women in action is always fun. Thank goodness for ballsy, talented authors like Stacey Abrams (writing under the pen name Selena Montgomery) who insist on doing so, and put POC heroines at the center. This steamy and fast-paced novel is top notch. 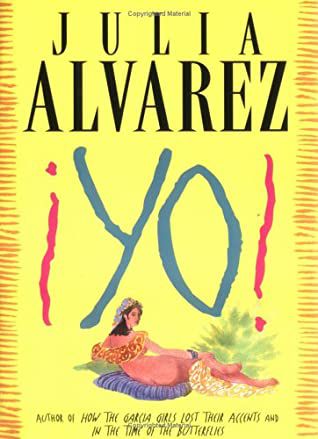 Yo! by Julia Alvarez

If you enjoyed the publishing world of Younger, this will help you linger there a little longer. Pprotagonist Yolanda is an author whose debut novel was a smash hit. Unfortunately, those closest to her in real life easily recognized themselves in its pages — in not so flattering portraits. As reporters start to hunger for the juicy details about the author behind the fiction, they’re about to get their chance to share their own unflinching takes in return. 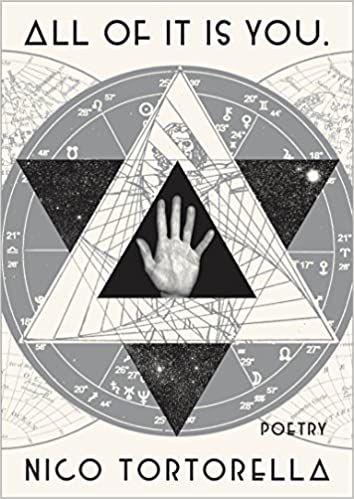 All Of It Is You by Nico Tortorella

One of the best parts of Younger is the character of Josh, the sexy and super-sweet 27-year-old tattoo artist who Liza dates while trying to uphold her image as a Millennial. The connection between them is magnetic, and their bond runs much deeper than Liza ever intended.

Now, the actor who plays Josh has released their own debut poetry collection. The series brings together a unique voice with sensuality and LGBTQ+ advocacy that makes it easy to see where the character’s soulful core came from. 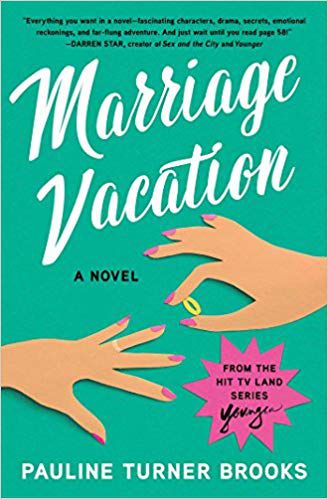 Likely the most notorious and well recognized fictional title of the Younger series, this novel originated as the fictionalized tell-all account of the publisher’s ex-wife’s adventures after she left her husband and young girls. And of course, this led to extensive drama on the show as Liza, then romantically involved with the publisher, attempted to keep it on the quiet while editing the former wife’s novel.

Yes, it seems the novel itself was written and crossed over into the real world. And, it delivers all the literary prose, catharsis, sexy scandal and humor promised in the show’s fictitious buzz for it.

If this wasn’t intriguing (or confusing) enough for you, the official author of the novel is Pauline Brooks, the fictional character on the TV show. 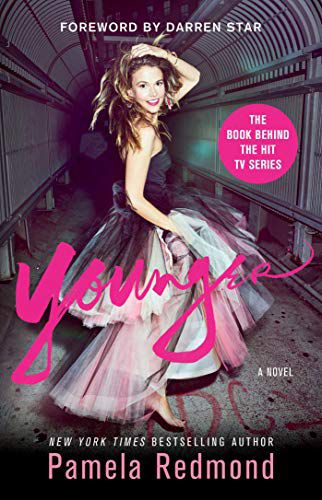 Yes, hello, the television show has been adapted into a novel! If you can’t get enough, why not just start it all over again?

See also: Older, the next book in series.