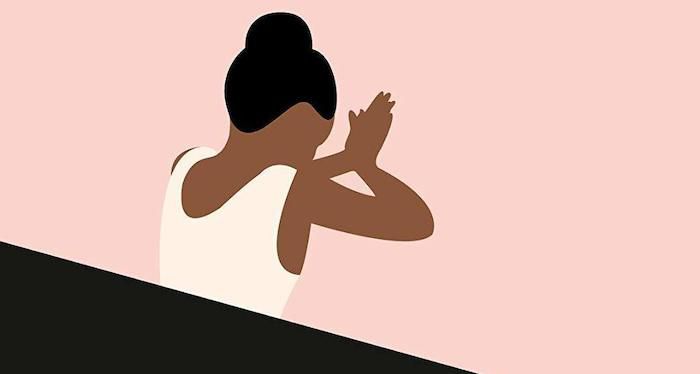 Having emotionally distant parents can be heartwrenching. Living with people who were supposed to be the primary caregivers, but for some twist of fate are incapable of fulfilling their roles, can prove to be a very emotionally harrowing experience for the children, as we see in the case of Transcendent Kingdom‘s Gifty. While nothing can lessen the pain of having parents who are unable to look out for their kids for a variety of reasons including mental health disorders, financial crisis, inherent inclination towards cruelty, etc., finding solidarity in the pages of books where fictional protagonists go through the same can be immensely comforting. Here is a list of six books like Transcendent Kingdom by Yaa Gyasi that reflect the mood and setting in their own unique ways. 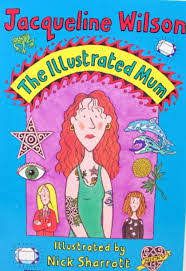 The Illustrated Mum By Jacqueline Wilson

The Illustrated Mum is a profound tale of two young girls, Dolphin and Star, trying to navigate life with their vividly tattooed mother who is suffering from bipolar disorder. The children can never rely on her, as she is always erratic and her next bout of affection or phase of despair can never be predicted. To make matters worse, Dolphin is getting bullied at school and has dyslexia. She thinks highly of her mother, while her sister is more cynical. A moving saga of love, loss, awakening, and the fight to stay a family beating all odds, Wilson’s book is empathetic and educative for both adults and children. 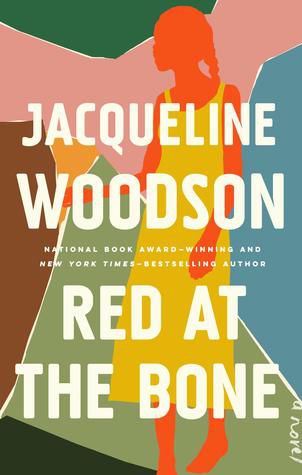 Red At The Bone By Jacqueline Woodson

Sixteen-year-old Melody’s coming-of-age ceremony is organized by her grandparents. She is not very close to her young mother, who had her when she was still a teenager. She went back to studying as she couldn’t bear living with her husband and newborn daughter. She found the responsibilities that come with having a family as utterly frustrating. A complicated story of parental love even when it seems like there exists anything but love, layered with themes of identity, class, gentrification, and education, Woodson’s 2019 novel will strike a chord with everyone who has had emotionally detached parents. 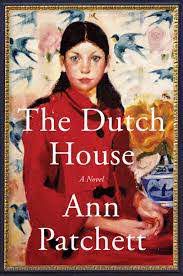 The Dutch House By Ann Patchett

Siblings Danny and Maeve only have each other. Having a father who is not really aware of what goes down in the house, a stepmother who wants them out of their inheritance, and a mother who has left them long back to help those in need added to their emotional stress. Maeve has been mothering her brother for as long as he can remember. When their mother comes back, he has his inhibitions towards her but plays along for his sister’s sake. Dysfunctions in their family are aplenty, but what sets them apart is their unwavering will to protect each other in the hope of a better tomorrow. 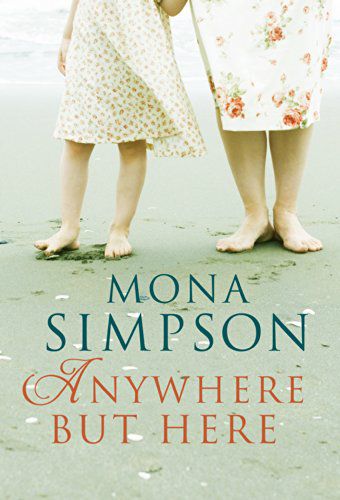 Anywhere But Here By Mona Simpson

Adele August leaves her husband and embarks on an adventure to Hollywood with hopes of making a child star out of her daughter Ann. The readers are not given a coherent diagnosis of Adele’s psychoses. Undependable yet charming, Adele’s larger-than-life dreams are out of the box and highly impractical. Her whims, mood swings, and fantasies impact the life of Ann adversely, who is too young to fully get a grasp of things. Adele as a parent is extremely irresponsible and her occasional neglect of Ann has deeper ramifications than she realizes. A story of unstable parenting and the terror associated with it, this book was awarded the Whiting Prize. 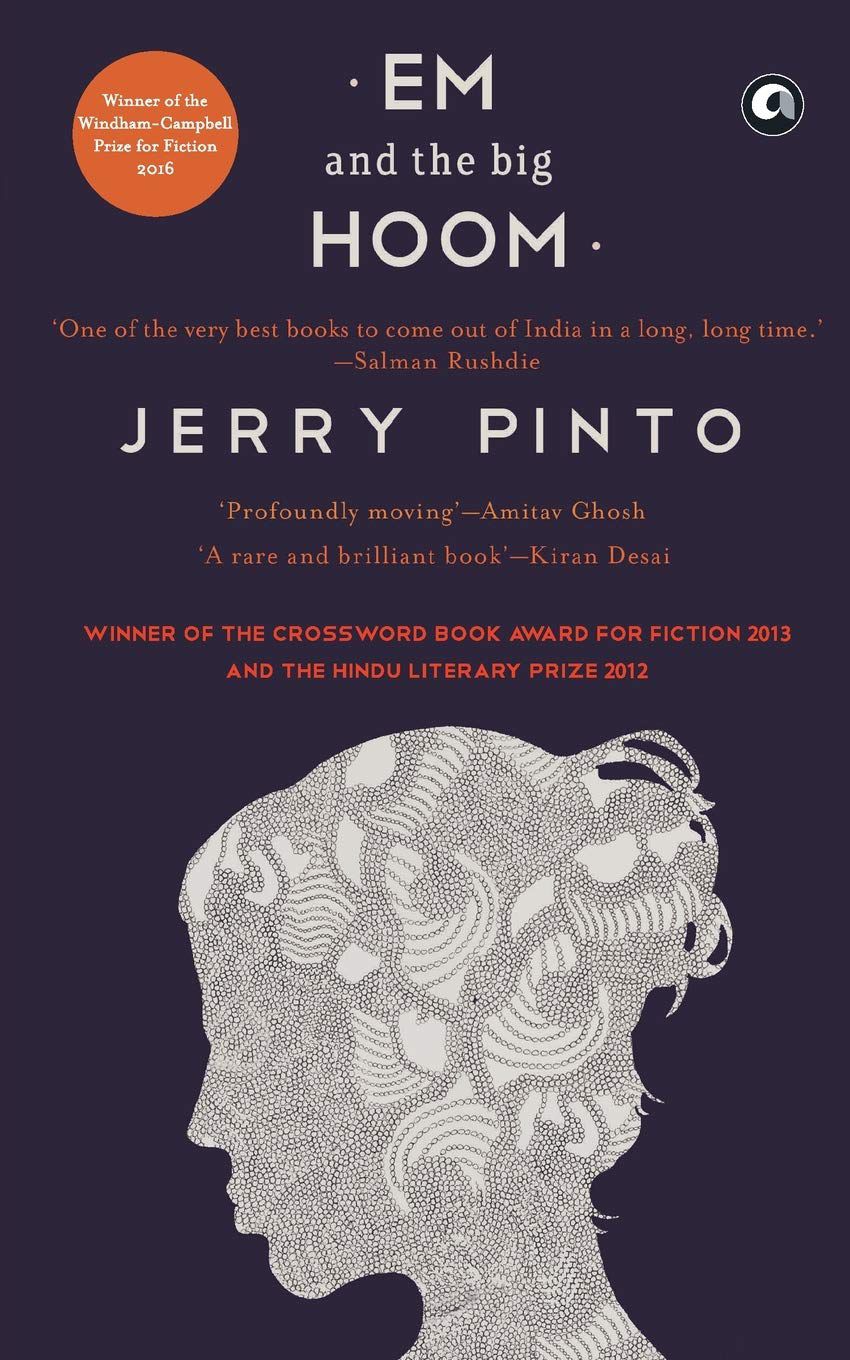 Em And The Big Hoom By Jerry Pinto

A mother’s ongoing saga of bipolar disorder and perpetually degrading mental health and a father trying to hold the family together despite everything, Pinto’s book has won the prestigious Hindu Literary Prize and the Sahitya Akademi Award. In a one room apartment in Bombay, India, they fight together and try their best to be a family in the face of Imelda’s multiple suicide attempts. A haunting yet hopeful tale, very much like the Transcendent Kingdom, this book has received acclaim from the international literary sphere. 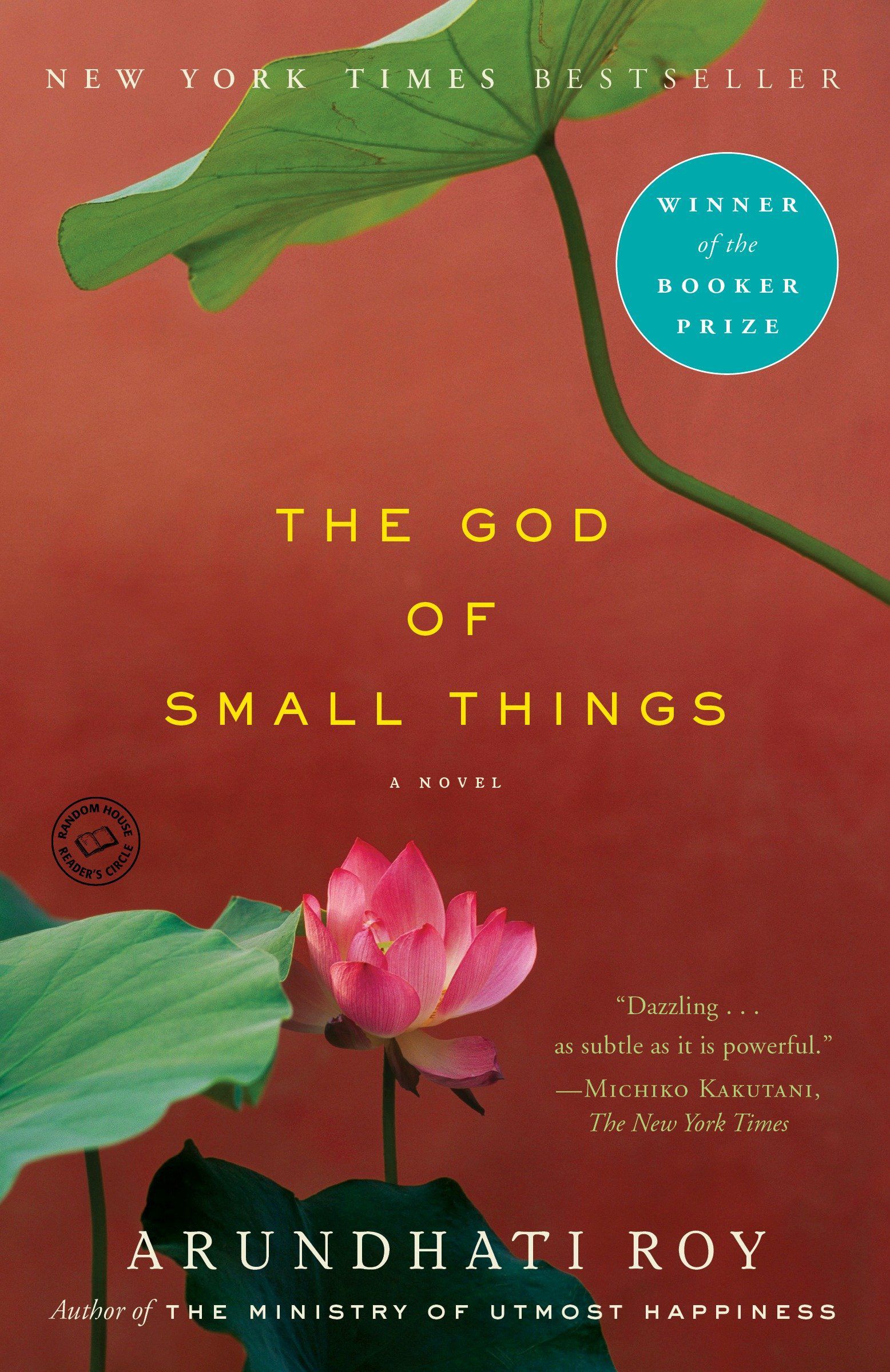 The God Of Small Things By Arundhati Roy

Ammu is lonely and in spite of feeling a deep love for her children, she is often too caught up in her own wreck of a life to be there for them. The twins, Rahel and Esthappen, share an uncanny bond that would eventually transform into more than is socially sanctioned. In a world of familial dysfunction and untrustworthy parents, they only have each other to depend on, as if they are two halves of the same person. Laced with wit and a somber yet optimistic tone, it is a novel about debunking social boundaries and the primal need for love and acceptance central to the universal human existence.