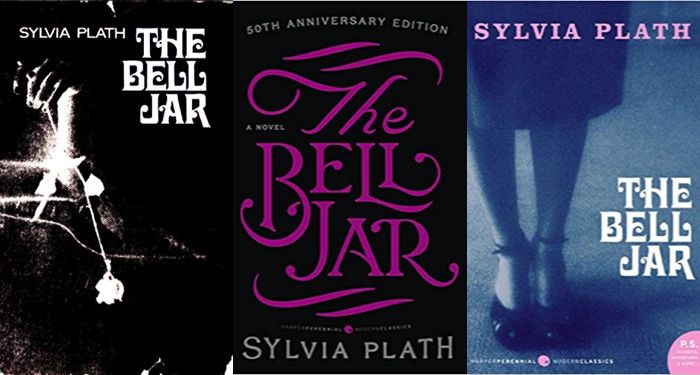 The Bell Jar by Sylvia Plath is a canonical novel in the history of literature. Rich in metaphors and Plath’s customary style of self-introspection, this book is a gem. How wonderful would it be if we could find contemporary books that reflect this style to some extent while simultaneously bringing something original and novel to the table? Look no more as we’re here to save the day. Read on to know more about six contemporary books that are very similar to The Bell Jar in their style, concept, and tone. 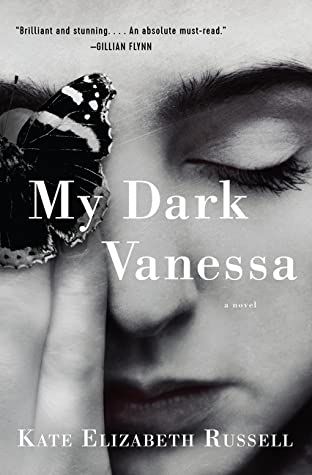 This book explores the psychological topography of Vanessa, who is now in her 30s. As a lonely teenager, Vanessa found comfort in her English teacher, Jacob, a pedophile who gaslit young girls into sleeping with him. My Dark Vanessa is a very insightful cultural critique on rape culture and an important analysis of the multifacetedness of abuse. It also showcases the complicated dynamics that might exist between the abuser and the abused and how deep the wounds run if help is not sought at the right time. 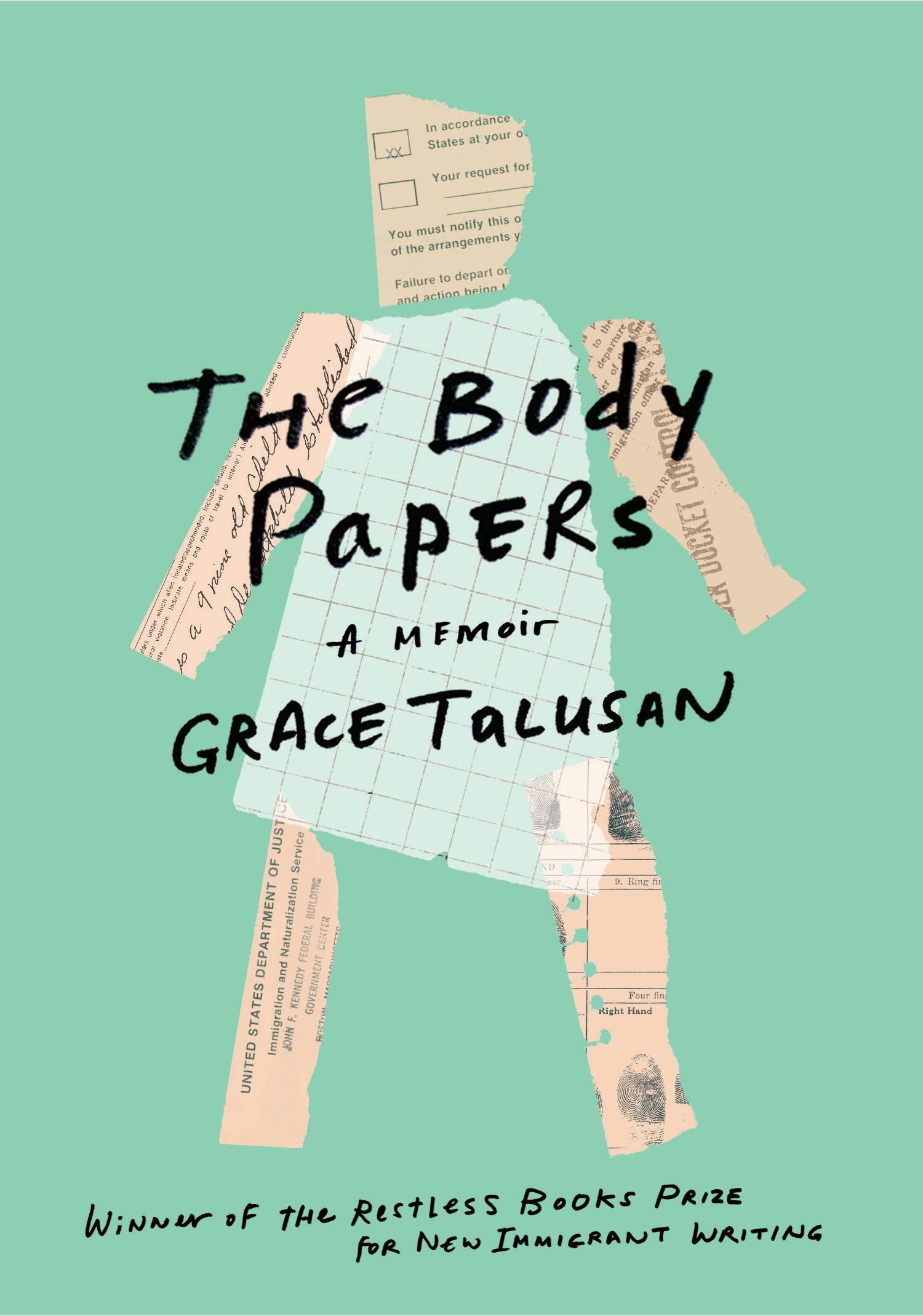 The Body Papers By Grace Talusan

The Body Papers is an excellent study on sexual abuse, mental health, racism, and cancer. After moving to a suburb in New England in the 1970s, young Grace was bombarded with both overt and covert manifestations of racism. At home, she found it hard to make sense of her grandfather’s nightly visits to her room. She felt exposed, vulnerable, and deeply hurt with everything going on around her. She passed on the legacy of trauma of her battered inner child to her adult self which adversely affected her relationship with others and her own body. This memoir is one woman’s tribute to herself and to everyone like her who put up a good fight in the face of all odds. 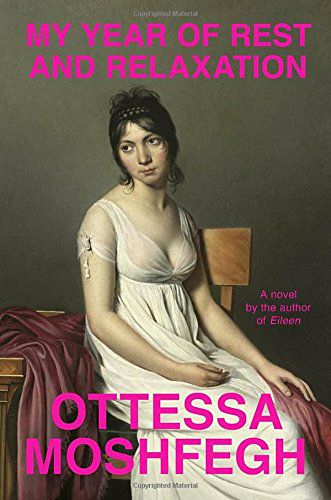 My Year Of Rest And Relaxation By Ottessa Moshfegh

Our young narrator is a recent Columbia graduate. She grew up with parents who were emotionally distant. She had a boyfriend who did little to alleviate her of the demons of her childhood. Her relationship with her best friend, Reva, was far from healthy. There is a deep void inside her that is rapidly diminishing her will to live. To cope with the perils that come with being alive, she embarks on a drug-infused hibernation. Dark and wryly funny, My Year Of Rest And Relaxation is a must-read. 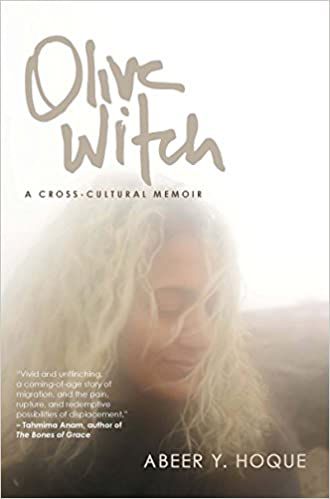 In this memoir, Hoque talks about her Bangladeshi heritage, Nigerian childhood, and coming-of-age in Pittsburgh. Hoque’s sheer resistance to a westernized binary narrative of mental wellbeing is not just remarkable but also refreshing. The culture we grow up in plays a significant role in defining the future of our mental health. Hoque here unpacks the cultural mysteries we have internalised that need to be addressed to start the process of healing. Often lyrical, the chapters are highly engaging and starkly real. 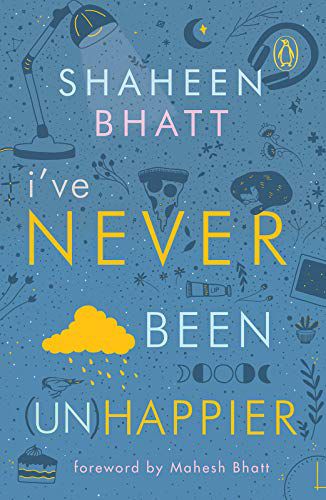 Daughter and sister to famous actors, Shaheen Bhatt is born into privilege. Having a cushy background does little to safeguard her from her degrading mental illness. In this memoir, she lets you step inside her head. It’s intimate and might I add an extremely daunting act to let yourself be vulnerable in front of a huge audience. Bhatt setting aside her fame-child persona delves deeper into her psyche to extend a hand of solidarity to everyone going through tough times. 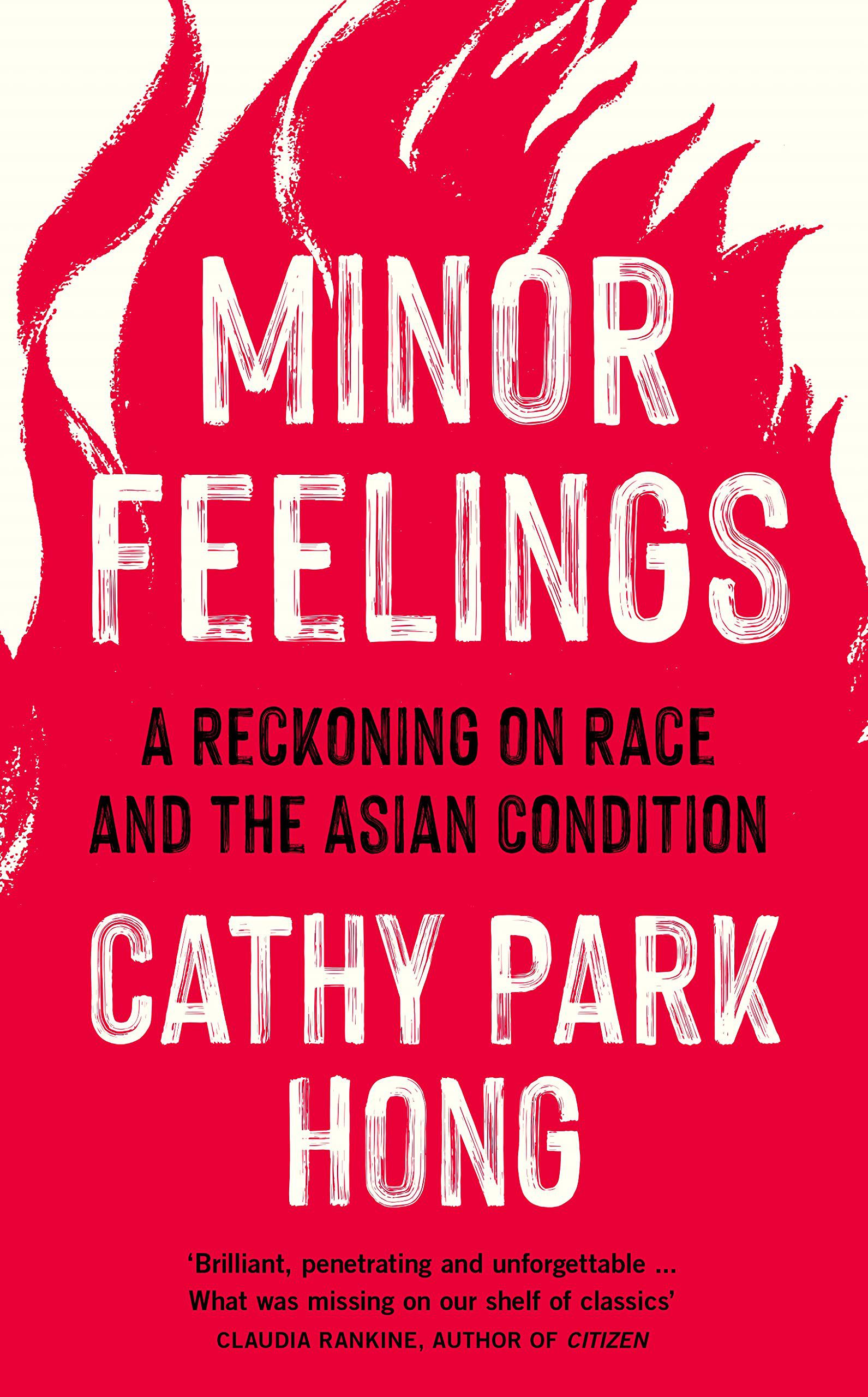 As a daughter of immigrant parents, Hong had a peculiar childhood rife with melancholy exclusive to third culture kids. She found it hard to reconcile her Korean heritage with the image of the American dream. Growing up internalizing the lies fed by white people pushes her to inspect the deep-seated ramifications of racism and how it exacerbates one’s mental health. This book traces her relationship with English as a language, her declining mental health, and how she channels the creative goddess residing inside her.