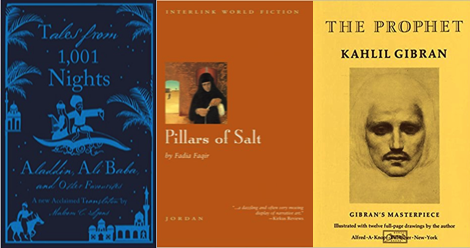 Maybe you’re a person who loves a fable. Maybe you’re a person who loves to read about the Middle East, or adventure, or treasure-hunting, or self-discovery. One way or the other, you’re looking for more life changing books like The Alchemist by Paulo Coehlo. In a way, finding these books is a sort of Personal Legend to achieve, an adventure of its own. Below are 13 books like The Alchemist that will ignite your own journey. 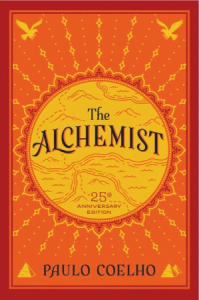 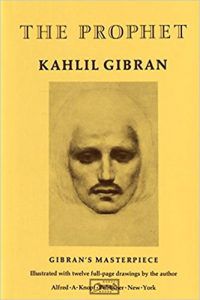 1. The Prophet by Kahlil Gibran

If you loved the wisdom imparted by Paul Coehlo in The Alchemist, you’ll love Kahlil Gibran, and The Prophet in particular. It’s a collection of poetic essays originally published in the 1920s that share wisdom about a wide range of topics, from love to eating and drinking. This book is also great because it’s a book set in the Middle East, about Middle Eastern wisdom, by a person who is actually from the Middle East. And if you’re like me, you love authentic voices. 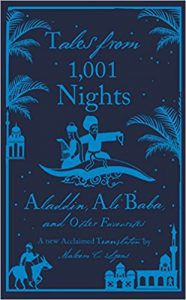 Many people cite this book as the go-to staple for Arabic literature, but it was actually written by westerners who exoticized the East out of sincere obsession. It’s most clearly an Alchemist read-alike, largely because it’s such an interesting mythology to explore. Like many great sets of mythology, this one started as an oral tradition that everyone added to or modified. It’s also fascinating since much of our popular culture about the Arab world stems from this book. (Note: westerners call it Arabian Nights. Easterners call it 1001 Nights.) 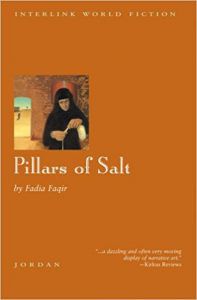 3. Pillars of Salt by Fadia Faqir

If the character Fatima fascinated you the most, try this book, too, about a woman who lives in a traditional, nomadic Bedouin society. Paulo Coehlo’s society very closely imitates the culture presented in Fadia Faqir’s novel, Pillars of Salt, but in her story, we get to hear the narrative from the woman’s perspective, which is always a nice, welcome inversion! 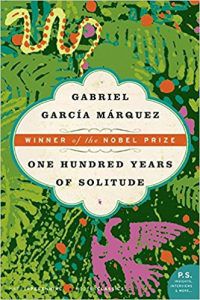 4. One Hundred Years of Solitude by Gabriel García Márquez

There’s no way that you love books like The Alchemist and this novel got by you! One Hundred Years of Solitude tells the story of the mythical town of Macondo and the family who lives there. The beginning has the markings of a boy seeking his Personal Legend, a sort-of alchemist-like character, and adventure, of course. All of those points make it one of the closest Alchemist read-alikes. 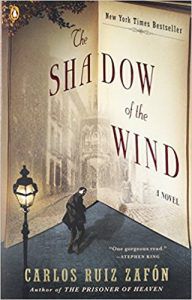 5. The Shadow of the Wind by Carlos Ruiz Zafón

If you liked the adventure, puzzle-solving aspect of The Alchemist, then you’ll love Carlos Ruiz Zafón’s novel, The Shadow of the Wind. This story follows an old book and its mythology, but it’s as magical as it is suspenseful. The plot drives the narrative, but the characters are unique and empathetic—it makes the list of books like The Alchemist for these reasons, even though it reads much less like a parable. 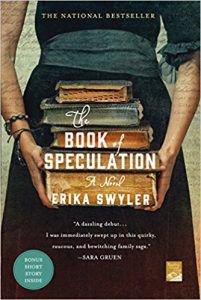 6. The Book of Speculation by Erika Swyler

If you liked the telling of fortunes, The Book of Speculation will also be a fun read for you. Gypsies, fortune-tellers, cursed books and cursed families abound in this novel, and although it doesn’t have the travel-narrative structure, its characters still unlock puzzles that span generations. 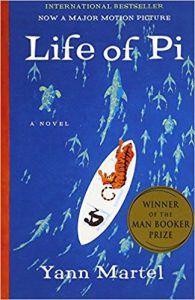 7. Life of Pi by Yann Martel

If your favorite part of The Alchemist were the parts about travel and allegory, you should definitely check out Life of Pi. The whole plot is built around a boy’s journey while he’s lost at sea with a zebra, an orangutan, a hyena, and a tiger. This narrative blends the fantastical with the philosophical, and for that reason, it’s definitely one of the books like The Alchemist. 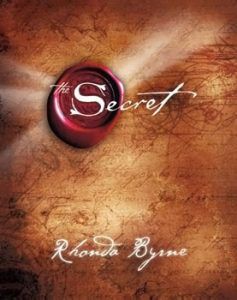 8. The Secret by Rhonda Byrne

You probably heard about this book from Oprah, and you probably view it as a mostly self-help text. In reality, though, The Secret is about making your own luck and how to go about it–how to tell the universe what you want from it. In this way, The Secret is a life changing book like The Alchemist. Because nothing should waylay you from achieving your Personal Legend. 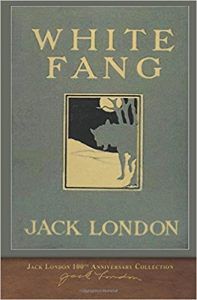 Okay, so you may be wondering how White Fang possibly qualifies on the list of books like The Alchemist…Here’s how: Santiago has a very close spiritual connection to the animals in his life, whether sheep or camels. Plus, Jack London is known for writing about the theme of perseverance in his novels, and this is no exception. If you want to be propelled toward your Personal Legend, White Fang and Call of the Wild are two Alchemist read-alikes that can’t go unread. 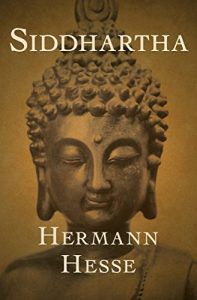 If what you appreciated most about The Alchemist was its tone, structure, and philosophical content, you’ll love Siddhartha. It’s about the same length and reading difficulty, plus part of its objective is to synthesize philosophies that often contradict each other. Paul Coehlo does this well in his novel, and if you appreciated those qualities, definitely look into this novel, too. 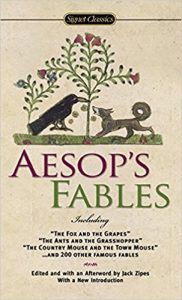 If the character you liked most in The Alchemist was the old man, or the king of Salem, you should check out some of Aesop’s fables. It’s like listening to wisdom directly from a mentor. Plus, the characters in Aesop’s fables talk to entities like the sun, the wind, and the desert, like Santiago does. It’s always fascinating to see elements of nature anthropomorphized! 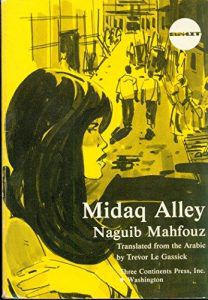 If you loved the scenes in the bazaar in Tangier, you’ll like the setting of Midaq Alley. Although it is set in a different part of North Africa, the atmosphere is similarly vibrant and sensational. And again, you get to hear the story from the perspective of someone who lives there, and who doesn’t love authenticity? 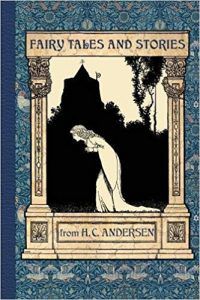 If you loved the ambient nature of the narrative, the learning of information as the character learns it, or the unlocking of a puzzle only after the protagonist has proved worthy, this collection is your most accurate Alchemist read-alike. The most famous tales from this volume are “The Little Mermaid” and “The Snow Queen,” but all of them are rich, wandering tales of adventure and identity.

What are some of your favorite books like The Alchemist?