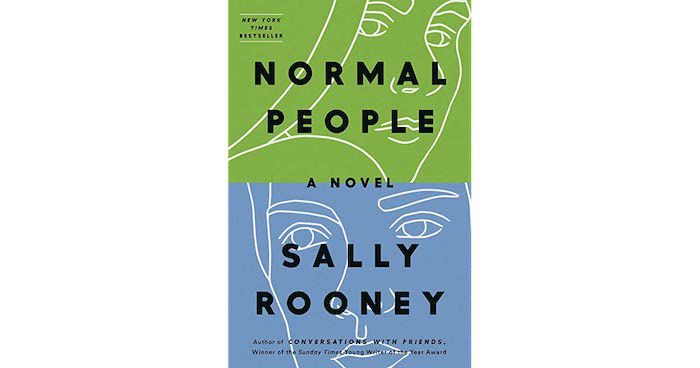 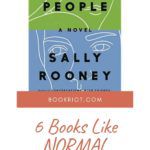 Sally Rooney’s most recent novel, Normal People, earned plenty of buzz in its 2018 debut. The book follows two high school teens, Marianne and Connell, who forge a connection during senior year despite running in very different social circles. Over the next few years as they attend classes at Trinity College Dublin, the two continue to be inexplicably drawn to each other, despite their new surroundings.

Offering astute observations of the complex and heartbreaking dynamics of modern young love, Normal People is a story that’s as engrossing as it is gut-wrenching. And though screen adaptations rarely recapture the magic of their print counterparts, the 2020 TV version from Hulu manages to do justice to Marianne and Connell’s devastatingly intimate relationship.

If you’ve already reread Normal People and marathoned your way through the TV series, don’t worry. These books offer a similarly gripping and powerful take on romance, friendship, and the struggle of finding your identity while growing into adulthood. 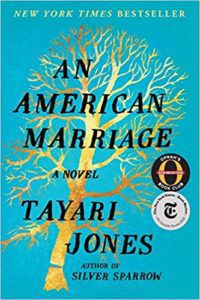 If you’re searching for another quietly profound story about the complexities of love and family, look no further than Tayari Jones’s critically acclaimed novel An American Marriage. The award-winning book follows Celestial and Roy, a young, newly married couple who have their lives turned upside down when Roy is abruptly arrested and sentenced to prison. Left to grapple with the aftermath, Celestial finds comfort in a friend of Roy’s, but things become even more complicated when Roy’s sentence is overturned and he returns home. 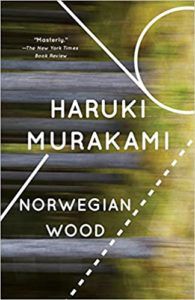 Like Normal People, this bittersweet coming-of-age tale recalls the profound and heady feelings of falling in love for the first time. When a successful 37-year-old businessman hears the Beatles song “Norwegian Wood,” he is transported back to his college days and his relationship with an old girlfriend. Brought together by tragedy, the two struggle to navigate their relationship and adult lives over the ensuing years. 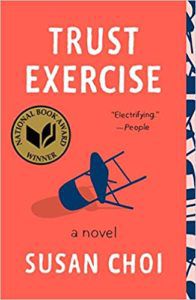 David and Sarah are only 15 years old when they meet and fall in love while attending a competitive performing arts school in the 1980s. Their passionate romance soon catches the attention of their charismatic teacher. What starts off a straightforward love story soon sets off a shocking series of events that reverberates in their lives even 20 years later. 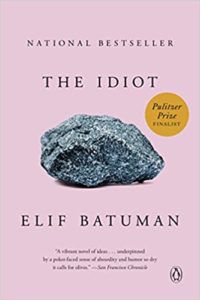 Set in 1995, this sprawling, semi-autobiographical story centers Selin, the daughter of Turkish immigrants as she begins college at Harvard University. Once there, she strikes up an email relationship with an older math student from Hungary, inspiring her to later spend her summer teaching English in the Hungarian countryside. Readers who enjoy the deliberate, contemplative pace of Normal People will enjoy following along with Selin’s journey as she travels across oceans and cultures, learning to navigate friendship and love along the way. 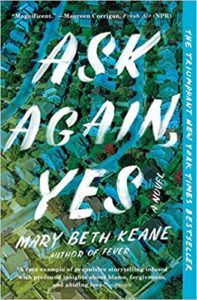 In this deeply moving, generation-spanning novel, the daughter and son of two NYC police officers meet while living next door to each other and develop a romance. But after a violent event occurs, the neighboring suburban families are left divided, also forcing their children apart. Years later, as the two grow into adulthood, the events of their childhood continue to impact and shape their relationship. 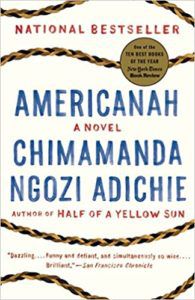 In Americanah, Ifemelu and Obinze fall in love as teenagers in Nigeria, but end up going on to take very different paths. While one moves to the United States, another is denied a visa after 9/11. Set between America and Lagos, Nigeria, the book traces the duo’s relationship over several years while also offering sharp observations on racial identity.