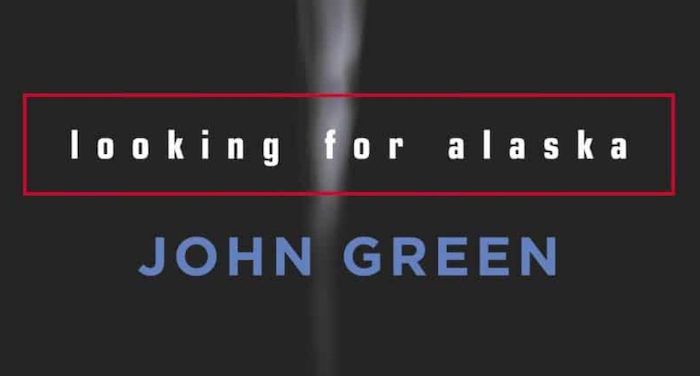 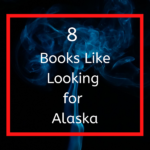 Published over 15 years ago, Looking for Alaska has proven its staying power. John Green’s debut novel has met challenges, won the 2006 Michael L. Printz Award, and has been adapted as an 8-episode Hulu series. If you spent any time on Tumblr in its earlier days, you probably ran into more than a few quotes from the popular young adult novel, including one that said, “If people were rain, I was drizzle and she was a hurricane.” While Green uses a number of elements that are relatively common in young adult literature—a boarding school setting, pranks, a coming-of-age plot, and more—there remains something singular about Looking for Alaska. It’s no wonder, then, that so many people are looking for books like Looking for Alaska.

While no one book can be just like Green’s debut, there are a number of novels that share some key elements—some more than others—that perhaps are more often overlooked than not. If you’re still longing and looking for Alaska, try one of these titles to dive back into its moody and introspective vibe with a focus on trauma and the aftermath. 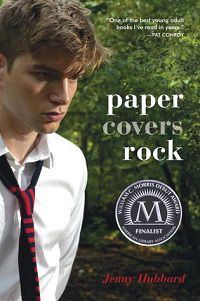 Set in the 1980s at a boys’ boarding school, Paper Covers Rock introduces readers to 16-year-old Alex, who is holding onto a painful secret. As he deals with the aftermath of the tragedy that may or may not have to do with the secret, Alex dedicates himself to literature, trying to find meaning in himself and beyond. With a sensitive first-person narrator not unlike Miles from Looking for Alaska, Paper Covers Rock is a quietly haunting book dealing with trauma and the limits of high school friendships. 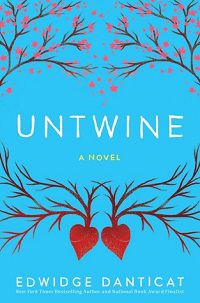 After a car accident tears her life apart both literally and figuratively, Giselle must contend with the facts of her new normal including a now-incomplete family. Untwine’s prose slams into the heart of the reader the way grief does, driving home the power of emotion in Giselle’s story. With a story that is character-driven and introspective, Danticat brings a plot just as affecting as Looking for Alaska with more immediate relationships.

The Body of Christopher Creed by Carol Plum-Ucci 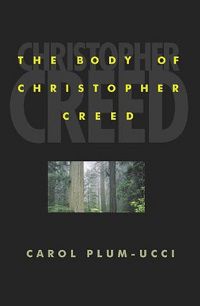 Drawn into the sudden mystery of a missing classmate known for being bullied, Torey makes it his mission to find out what happened to Christopher Creed. As he falls deeper into the life Christopher left behind, Torey begins to gain a new, darker perspective of the world around him. Left to examine how his own seemingly perfect life compares to Christopher’s, Torey reveals this intricate plot through reflective prose. 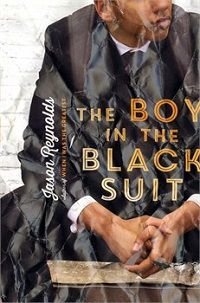 Following his mother’s death, Matt’s got enough going on without a new job and a new maybe-girlfriend, but that doesn’t stop both from falling into his life. Forced to take on more adult responsibility than he ought, Matt works to take care of himself and his father in the wake of the family tragedy. After all, Lovey’s doing all right despite her circumstances, and Matt’s determined to prove himself. With a character arc that drives Matt’s story, The Boy in the Black Suit is a story that also gives weight to emotion and a plot twist that ties the whole novel together, making it one of the great books like Looking for Alaska. 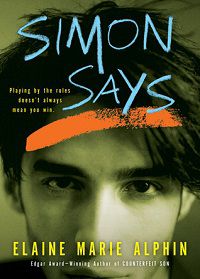 Driven to attend the same boarding school as his idol, painting artist Charles is enchanted by novelist Graeme from their first meeting. But their equally impassioned personalities soon clash, leading to an event that shakes the world of their school and beyond. With a focus on identity and the concept of the tortured artist, Simon Says features the same sort of suspenseful and emotionally intense tone as Looking for Alaska while finding its characters in a boarding school setting. 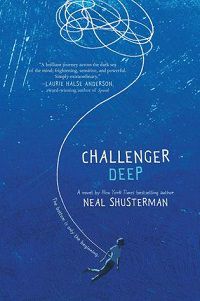 In an attempt to manage his schizophrenia, Caden discovers himself in a mental hospital. At every turn, Caden feels conflicted—both powerful and powerless, both sourced from his illness. Caden retreats to a fantasy world on a ship, ultimately reflected in his real life. But temporary escape isn’t enough and Caden must confront his schizophrenia if he is to treat it. Noted for its angsty prose and haunting quality, Challenger Deep is a great pick for fans of Looking for Alaska. 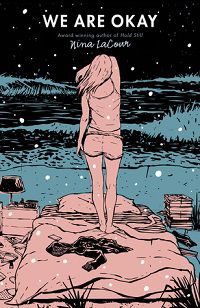 When a death leads to earth-shattering revelations for college freshman Marin, she’s left to contend with the implications of what she now knows on her own, thousands of miles away from her family. With a quiet look at grief and its ramifications, We Are Okay pushes an emotionally tense story through with prose that is stripped bare to a haunting effect, drawing the reader into Marin’s story. 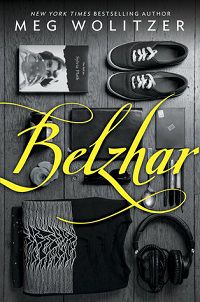 After the painful loss of her boyfriend, Jam ends up at the Wooden Barn, where she’ll get education and therapy in one swoop. There’s something unusual about the methods at the small boarding school, however, and Jam finds her life somehow touched by something like magic. As she discovers the traumatic stories of her classmates, Jam must decide whether she can heal her own wounds and, if not, how she can go on. With plenty of references for book lovers and a bit of fabulism, Belzhar is a unique take on the stories of trauma in boarding schools.