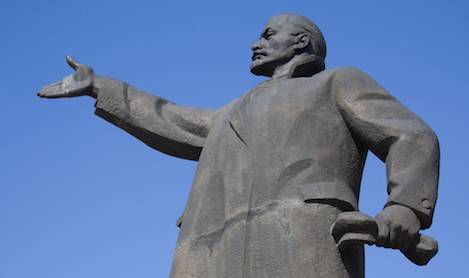 This is a guest post from Bradley Davies. Bradley studied literature at King’s College London and now lives in London spending his free time reading, rereading, and writing about books. Follow him on Twitter @bradjdavies_.

In the earliest years of the 20th century, when the Bolsheviks—contrary to the word’s meaning in Russia, “majority”—were still a minority in a semi-negligible political movement, Lenin wrote that all of literature “must become party literature,” a sinister injunction to which he added:
“Down with non-party literature! Down with literary supermen!”

The Bolsheviks took a special and often ominous interest in their country’s literary affairs. To Stalin, writers were “engineers of the human soul” whose works were vital to the success of the communist experiment in Russia and elsewhere. Bolshevism, however, was not a strictly Russian affair: writers from London to Leningrad were preoccupied with the question of communism, and in their fiction prophesied all sorts of worlds that might emerge from the Bolshevik sort of government, from shady bureaucracies to violent, all-encompassing dystopias. Here are some of the best books inspired by the Revolution of 1917 and the Bolshevik Party that orchestrated it. 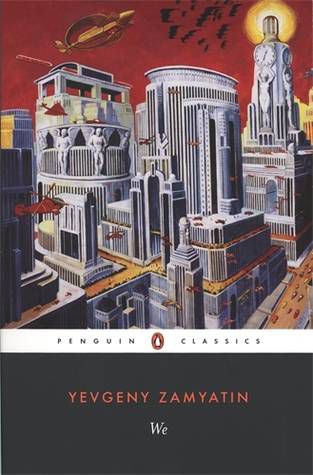 We by Yevgeny Zamyatin

Yevgeny Zamyatin was a high-ranking Bolshevik whose concern over the revolution’s increasingly sinister trajectory led him to write We, a short book set in a distant dystopian future, and one of the first—if not the first novel—to fictionalise the distinctly Bolshevik totalitarian society that would soon become synonymous with Stalin’s Russia. Though many read it as a prototype of some of the later and more famous dystopias imagined by George Orwell and Aldous Huxley, We is a memorable and strikingly imaginative novel written on the cusp of Russia’s own utopia-dystopia. 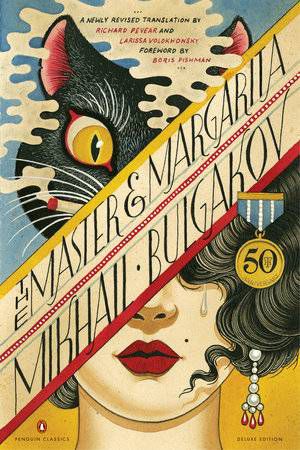 One of the more famous novels to emerge from Stalin-era Russia, The Master and Margarita is a chaotic work of prose with a cast that includes—among many others—the Devil disguised as roaming magician, Pontius Pilate, Jesus Christ (or Yeshua), a witch and a thinking, speaking, gunslinging cat called Behemoth. The plot oscillates between the Moscow of Bulgakov’s time, with all its tumult and terror, and the Jerusalem of biblical times exploring several themes, from faith to politics, along the way. Bulgakov’s novel is a perplexing but memorable portrait of a city in its darkest days. 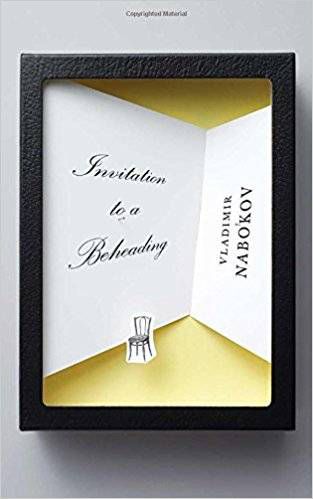 Invitation to a Beheading by Vladimir Nabokov

One of Nabokov’s less-read novels, Invitation to a Beheading tells the story of the last days Cincinnatus C., who has been imprisoned by an unknown government for an unknown crime, due to be executed at an unknown date. Like many of the dystopian novels of era, Invitation is at once gripping but unsettling: Cincinnatus pleads in vain to discover the date of his execution and spends many of his waking hours fretting over the nature of his death. (“I suppose the pain of parting will be red and loud,” he worries.) 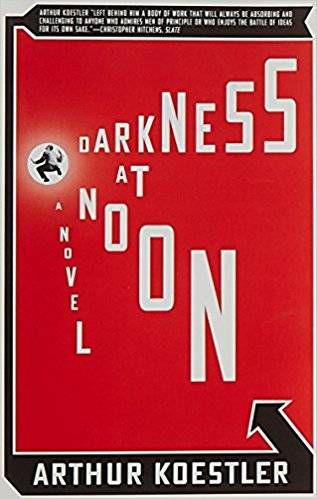 Darkness at Noon by Arthur Koeslter

Arthur Koestler was a writer whose early brushes with the zealots of both the left and right (though especially the left) inspired his greatest novel, Darkness at Noon. Koestler’s novel follows a similar trajectory to Nabokov’s—Rubashov, an old comrade and “ex-Commissar of the People,” is inexplicably arrested in the night by the same regime he helped to build. Almost all of the novel’s action takes place within the dreary prison where Rubashov engages in an exhausting, sinuous debate with his tormentors about the nature of violence, leadership, revolution and progress—eventually reaching some unwelcome conclusions.

George Orwell’s 1984 is the genre-defining dystopian novel. Orwell, the doyen of anti-totalitarian writers, had previously written Bolshevik-inspired fiction in Animal Farm, but it was only in 1984 that he fully studied (and sought to predict) the consequences of the Bolshevik takeover in 1917 and the type of tyranny to which it led. Where Animal Farm dealt with the revolution itself—the violence, drama, scandal and backstabbing—1984 deals with the revolutionary terror and the new notions of “thoughtcrime” and “doublethink,” all of which were concepts drawn from the Stalinist jargon of the 1930s.

Were it not for the Bolshevik Revolution, literature would look quite different today. Stalinism, with its secret police, paranoia, work camps, show trials, doublethink and thoughtcrime, prompted many fictional forays into dystopia. The spectre of Bolshevism polarised writers and gave rise to some of the grandest and most vicious literary rivalries of the age (Orwell was, predictably, the object of a good deal of vitriol). The centenary of the October Revolution this month gives us a nice opportunity to read, or reread, some of the works that were inspired by this violent, volatile, exceptionally innovative period in literary history.