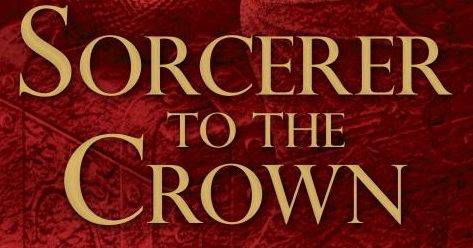 There’s so much to love in Sorcerer to the Crown but what most captured my imagination was the Sorcerer Royal’s official library. I wanted to know what books a magician in Regency England might keep on hand for reference. Happily, many old books on magic and witchcraft are available to view online. I spent a few hours poking around looking into old reference materials on magic, witchcraft, mythical creatures, and more. Below, you’ll find 5 books (available for free!) that I suspect Zacharias might have consulted when planning a curriculum for Prunella– not that she really needed it.

From 1691-1692, Gaelic folklorist Robert Kirk collected stories of fairies, ghosts, “second sight,” and more. His book, The Secret Commonwealth of Elves, Fauns, & Fairies, did not appear in print until the early 19th century. In truth, this may have been a result of opposition to supernatural beliefs in an increasingly secular era. I, however, would like to believe that it’s because Zacharias or another Sorcerer Royal commissioned this as an important research project in service to England’s magic. An edition did become available to the public in 1815, thanks to Walter Scott (an 1893 edition is embedded above).

On Scribd, I found a copy of the Ars Notoria. This book, one part of a much larger spell book, was originally published in 1236. Apparently, the spells in the Ars Notoria improved memory. It also promised sorcerers and witches instantaneous learning. I can only imagine that this would have been useful to any sorcerer trying to memorize spells. The English edition (above) appeared about 400 years later in the mid-1600s. 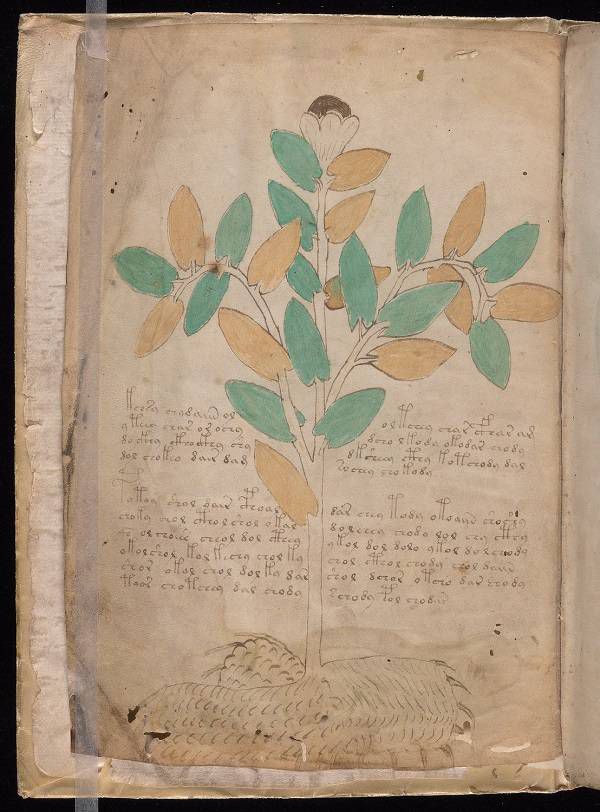 The Voynich Manuscript, currently housed in Yale’s Beinecke Rare Book and Manuscript Library, is everything you want in a possibly magic book. Not only has nobody ever cracked the code it’s written in, making it one of the greatest cryptography problems of all time, over 200 pages are unaccounted for. It includes images that indicate that it covers herbal medicine, the zodiac, and alchemy. A few scholars have argued that the book is a hoax while other researchers have dated it to the 1400s. I strongly encourage you to read the Wikipedia entry and download the entire book as a PDF here.

The 16th century book above, Magical Investigations (or, in Latin, Disquisitiones Magicae or Disquisitionum Magicarum Libri Sex), by the Jesuit priest Martin Delrio, was one of the most popular works on magic for generations. Unfortunately, this book is written in Latin. It’s worth paging through, though, just to see some of the decorative elements that grace its 500 plus pages.

I’m positive that the Sorcerer Royal’s library would include a copy of Malleus Maleficarum (roughly translated as Hammer of Witches). This book is not a how-to manual or a collection of spells, instead it is a legal treatise that defines sorcery and witchcraft as a crime. Written in 1489 by a Catholic clergyman, the book endorses violent interrogation methods to elicit confessions from suspected witches. It advocates for the death penalty and torture as the only sure ways to eradicate witchcraft. This book was extremely popular for almost 200 years and had a major influence on how the law treated accused witches throughout the 16th and 17th centuries. I imagine that Zacharias and Prunella would want to familiarize themselves with the legal tactics used to persecute witches in an earlier era.