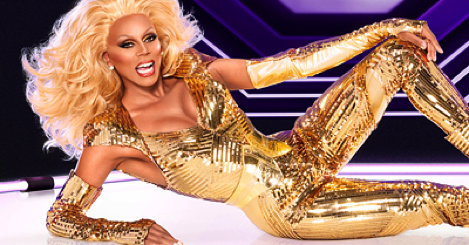 Put on your reading glasses, because the library is open! If you’re a fan of RuPaul’s Drag Race, you’ll love these sickening books by judges, alums, and the queen herself, RuPaul.

Start your engines and may the best reader win! 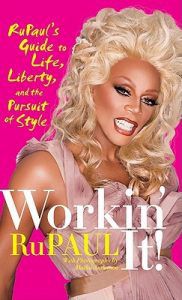 Workin’ It!: RuPaul’s Guide to Life, Liberty, and the Pursuit of Style by RuPaul

This book offers RuPaul’s pearls of wisdom for everything from fashion to self-confidence to colonics. While Workin’ It! Includes some tips aimed at drag performers, it also offers advice for “civilians” on how to live their best lives. 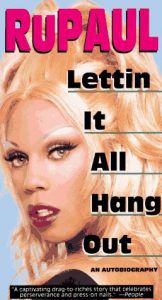 Lettin It All Hang Out: An Autobiography by RuPaul

This 1995 memoir follows Ru’s rise to fame prior to the debut of RuPaul’s Drag Race. It includes highs and lows, from Ru’s start in the drag scene through becoming the supermodel of the world. Unfortunately, this memoir is currently out of print, so it might be tough to track down a copy. But if you’re looking for more recent writing from Mama Ru… 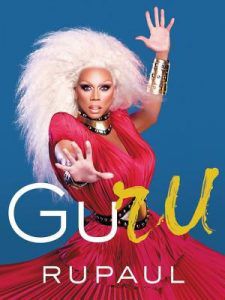 Great news! Ru has a new book hitting shelves this October! According to the publisher, it will include RuPaul’s philosophies on life and secrets to success. “If you think this book is just about ‘doing drag,’ you are sorely mistaken because for RuPaul, drag is merely a device to deactivate the identity-based ego and allow space for the unlimited.” 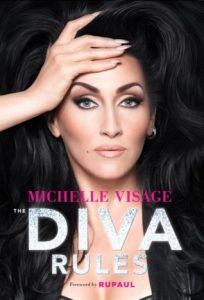 The Diva Rules: Ditch the Drama, Find Your Strength, and Sparkle Your Way to the Top by Michelle Visage

This memoir/self-help book by Ru’s best squirrel friend offers tips on how to live life to the fullest, no matter the hand you’re dealt. Michelle Visage’s writing will make you laugh and cry, and will help you “sparkle your way to the top.” 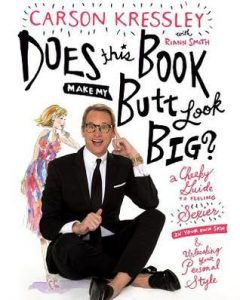 Does This Book Make My Butt Look Big?: A Cheeky Guide to Feeling Sexier in Your Own Skin & Unleashing Your Personal Style by Carson Kressley

Former Queer Eye for the Straight Guy fashion expert Carson Kressley has been a beloved regular judge of RPDR since 2015. In this book, he advises readers on style and body confidence and reminds us that fashion should be fun. Carson is the “peppy, blond fairy godstylist” we all need. 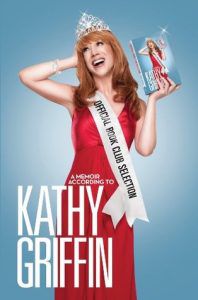 Comedian Kathy Griffin has been featured as a guest judge on RPDR multiple times, and she’s a self-professed fan of the show. Her memoir is a hilarious tell-all, full of candid and uncensored tales of her life as a comic. 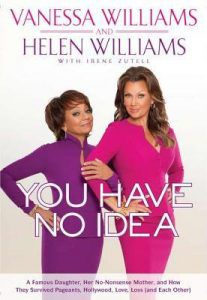 You Have No Idea: A Famous Daughter, Her No-nonsense Mother, and How They Survived Pageants, Hollywood, Love, Loss (and Each Other) by Vanessa Williams and Helen Williams

Actress, singer, and former Miss America Vanessa Williams has also found time in her busy schedule to guest judge RuPaul’s Drag Race multiple times. This memoir, cowritten with her mother Helen Williams, follows the ups and downs of Vanessa’s life and how she built a highly respected legacy as a performer. 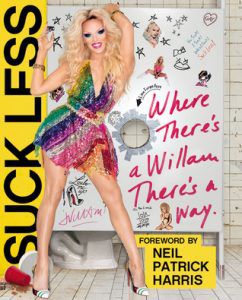 Rebellious queen Willam Belli made drag race history on RPDR Season 4 as the first (and only) contestant to be disqualified from the competition. Willam’s book is a no-bullshit, hilarious guide for average joes to live more like drag queens. “Welcome to Willam’s School of Bitchcraft and Wiggotry. Class is in session.” 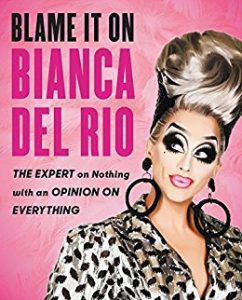 Season 6 winner Bianca del Rio is a comedy queen beloved by many fans. Her comedy is cheeky, outrageous, and in-your-face, so her first book is sure to be hilarious. The publisher shares that the book will include “commentary on the everyday annoyances, big and small, that color her world, and make it a living, albeit amusing, hell for anyone who inhabits it.” 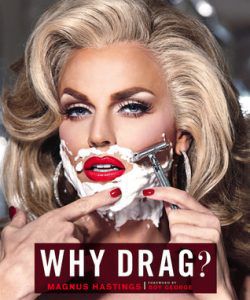 Why Drag? By Magnus Hastings

This art book by photographer Magnus Hastings includes photographs of all of your favorite queens, plus their own words on what drag means to them. It features prolific queens like Courtney Act, Alaska Thunderf*ck, Adore Delano, Lady Bunny, and more. A copy of this on your coffee table is a great way to show off your love of all things drag. 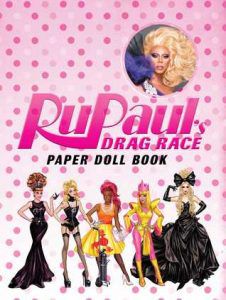 This is the perfect gift for any Drag Race fan. It includes paper dolls of the Season 1–8 winners and All Stars Season 1–2 winners, plus some of the queens’ most iconic looks.

We hope you enjoy these all-tea, no-shade books for RuPaul’s Drag Race fans. Did we miss one of your fave drag books? Be sure to share it in the comments! Now…

Author’s Note: RuPaul is my problematic fave. She’s a trailblazer who has brought LGBT stories to the main stage. However, her comments on trans lives and policies on trans performers have caused a lot of pain. She’s admitted herself that she is still learning and growing. I hope we can embrace the good things Ru has brought to the LGBT community, acknowledge the bad, and learn from it together.