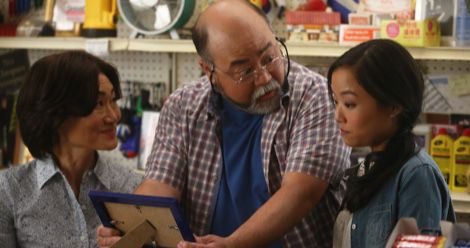 The Canadian sitcom Kim’s Convenience has developed an international following. The show follows the lives of the Korean Canadian Kim family, particularly the culture clashes between parents Appa and Umma and their children Jung and Janet. With a fifth season currently airing on Canadian TV, and four seasons to marathon on Netflix for international viewers, Kim’s Convenience is more popular than ever.

I chose these 10 books because of what they have in common with Kim’s Convenience. Each of these novels and memoirs combines laugh-out-loud humor with relatable stories of family, jobs, and love. 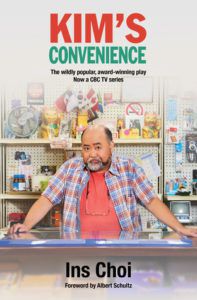 The characters and world of the Kim family—parents Appa and Umma and children Jung and Janet—first appeared in this award-winning play by Ins Choi, who is now showrunner of the popular sitcom.

For another side of Choi’s work, try his poetry collection Subway Stations of the Cross. 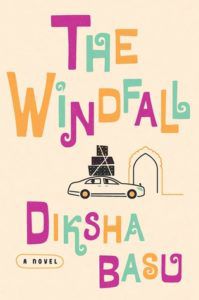 The Windfall by Diksha Basu

Mr. and Mrs. Jha thought they’d settled comfortably into their golden years, pleased with their son’s acceptance into an American business school. But then Mr. Jha comes into an enormous and unexpected sum of money, sparking a chain of events that rock their neighbors, their marriage, and their son, who is struggling to keep a lid on his romantic dilemmas and slipping grades. 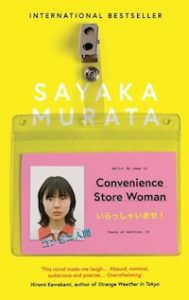 This novel brilliantly captures the atmosphere of the familiar convenience store that is so much part of life in Japan. Murata provides a sharp look at Japanese society and the pressure to conform, as well as penetrating insights into the female mind. This is a fresh, charming portrait of an unforgettable heroine that recalls Banana Yoshimoto, Han Kang, and Amelie. 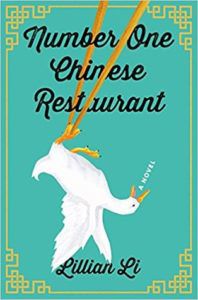 The Beijing Duck House in Rockville, Maryland, is not only a beloved go-to setting for hunger pangs and celebrations; it is its own world, inhabited by waiters and kitchen staff who have been fighting, loving, and aging within its walls for decades. When disaster strikes, this working family’s controlled chaos is set loose, forcing each character to confront the conflicts that fast-paced restaurant life has kept at bay. 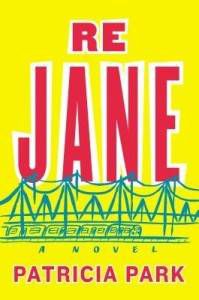 This novel is a re-imagining of Jane Eyre with a 21st century Korean American heroine. Here, Jane is an orphan who toils, unappreciated, in her strict uncle’s grocery store. Desperate for a new life, she’s thrilled to become the au pair for two Brooklyn English professors. When a family death interrupts Jane and Ed’s blossoming affair, she flies off to Seoul, leaving New York far behind. 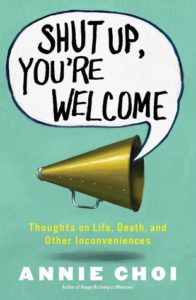 Shut Up, You’re Welcome: Thoughts on Life, Death, and Other Inconveniences by Annie Choi

This collection of personal essays paints a revealing portrait of Choi and her family in all their quirky, compelling, riotous glory. From the time her family ditched her on Christmas to her father’s attachment to an ugly table, Choi weaves together deeply personal experiences with laugh-out-loud observations, all of which will charm you, entertain you, and leave you wanting more. 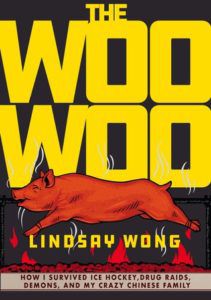 The Woo Woo: How I Survived Ice Hockey, Drug Raids, Demons, and My Crazy Chinese Family by Lindsay Wong

At once a witty and touching memoir about the Asian immigrant experience and a harrowing and honest depiction of the vagaries of mental illness, The Woo Woo is a gut-wrenching and beguiling manual for surviving family, and oneself. 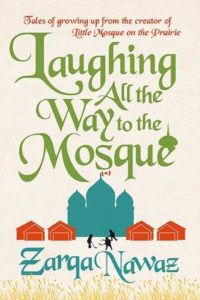 Laughing All the Way to the Mosque: The Misadventures of a Muslim Woman by Zarqa Nawaz

Nawaz, creator of the Canadian sitcom Little Mosque on the Prairie, presents a series of hilarious personal essays that tell the sometimes absurd, sometimes challenging, always funny stories of being herself in Western society. 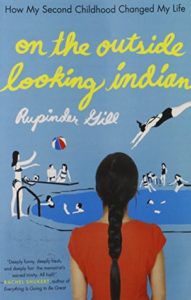 On the Outside Looking Indian by Rupinder Gill

Gill, a writer and producer on Schitt’s Creek, was raised under the strict rules of her parents’ Indian upbringing. At age 30, she realized how much she regretted her lack of childhood adventure and set out to finally experience the things she missed out on. What began as a desire to experience all that had been denied to her leads to a discovery of what it means to be happy, and the important lessons that are learned when we are at play. 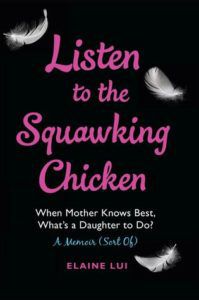 Listen to the Squawking Chicken: When Mother Knows Best, What’s a Daughter To Do? A Memoir (Sort Of) by Elaine Lui

Lui, best known as the mastermind behind the Lainey Gossip blog, lays bare the playbook of unusual advice, warnings, and unwavering love that has guided her throughout her life.  This is a love letter to mothers everywhere.