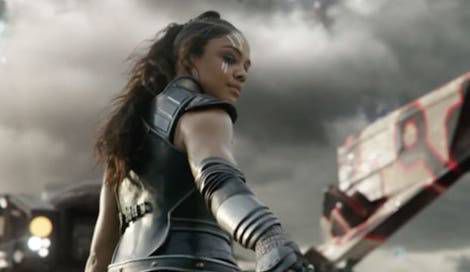 Thor: Ragnarok’s breakout new character is Valkyrie, played by the impeccable Tessa Thompson. She’s complex, she’s integral to the plot, and she’s badass. I loved her.

As it happens, the same weekend I watched Ragnarok, I also saw Richard Wagner’s Die Walküre , the second opera in his four-part The Ring Cycle series, which is also drawn from Norse mythology.

(And which definitely did not, in any way at all, not a chance, inspire Tolkein’s works.)

Die Walküre, you have deduced from the title, also features a Valkyrie as a key character. So I discovered something that weekend—Valkyrie are freaking awesome.

In short, the Valkyrie are a crew of female spirits who roam the battlefield, choosing who among the warriors live and die. They take half of these slain warriors with them back to Valhalla, where they help to prepare for Ragnarok on Odin’s behalf. (The rest of the slain go to Frejya’s Fólkvangr.) Also sometimes they apparently ride pegasus into battle. As spirits of war, they’re pretty fierce, and you definitely don’t want to get on their bad side.

All of which makes Valkyrie a ton of fun to explore as characters. Here are a few books featuring Valkyrie to get you started: 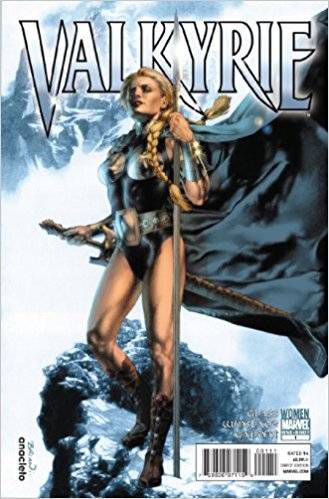 This Marvel hero is from the Thor universe, and is in fact the character introduced in Thor: Ragnarok following its apocalyptic destruction. Afterward, the gods are reborn, and somehow Valkyrie is, too.

This volume, created by J.L. Glass and Phil Winslade, kickstarts Valkyrie’s rebirth following Ragnarok as a spinoff from Secret Avengers as she tries to solve the mystery of her own death and becomes a Defender.

Oh, and she’s bisexual. You wouldn’t know it from the movie, but Thompson has stated she took this into account in her portrayal of the character. Hopefully this will be clearer in future films. (Standalone Valkyrie movies, please?) 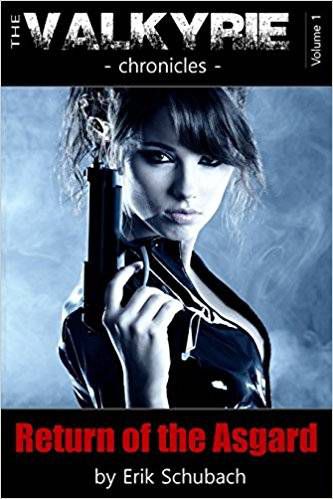 Return of the Asgard

In the first of Erik Schuback’s The Valkyrie Chronicles series, a Valkyrie named Kara has fought and evaded the Ragnarok race on Earth for five thousand years, waiting for the Asgardians to return.

A human woman, Kate, joins her in the fight, proving herself as brave as any Valkyie. Along the way, their alliance turns to friendship, and then to romance. 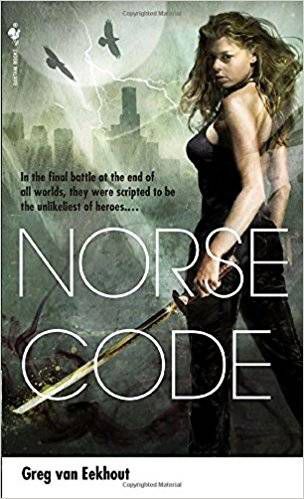 This series from Greg Van Eekhout puts an interesting sci-fi twist on a fantasy topic. The NorseCODE genome project identifies descendants of Odin, which led it to identifying MBA student Kathy Castillo. Too bad she’s been murdered.

Kathy is brought back from the dead as a Valkyrie and given a new name, Mist. She’s also given a mission: recruit soldiers for the war at the end of the world, and kill those who refuse. However, Mist has her own agenda: Break into Helheim and save her sister. 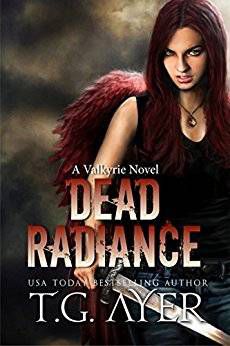 Bryn has always been able to see auras around people, and she just found out what it means: people with auras are going to die soon. Then Aidan, a biker, falls in love with her at just the wrong time.

As Bryn tries to unravel what to do about her gift, it soon becomes clear Aidan is more than he seems. Luckily, the trickster god Loki seeks Bryn out, and amidst passion, intrigue and betrayal, Bryn is determined to figure out what Loki is really up to—but first she must find a way to outsmart him.