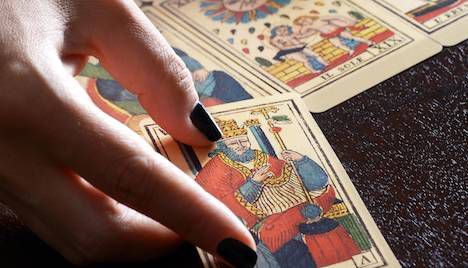 Are our lives and actions predetermined or within our own control? This might seem like an abstract, impractical question, but belief in fate can shape people’s lives. In these books, characters struggle to escape their fates, and prophecies often end up coming true in ironic ways. Whether the characters truly lack free will is less important than how this belief rules their lives. 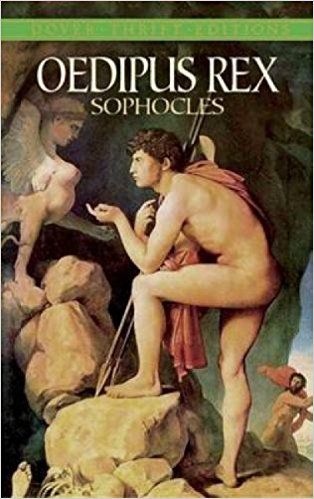 One of the most famous examples of classical Greek tragedy, this play has raised questions about destiny and free will for 2,500 years. When Oedipus is a baby, an oracle tells his parents that he’ll grow up to do something unspeakable: murder his father and marry his mother. Ironically, by trying to avoid this fate, his parents unintentionally set this self-fulfilling prophecy into motion. 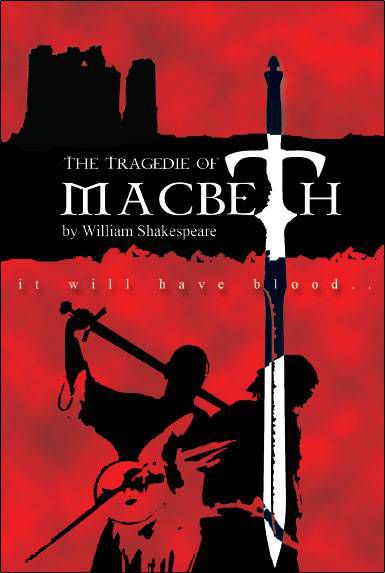 “Fair is foul, and foul is fair.” Macbeth visits three witches, whose cryptic prophecies warn him that appearances are deceptive. For centuries, readers and audiences have been shocked by Macbeth’s ruthless rise to power. Did the witches predict his inevitable ascent and downfall in an ironic, mysterious way? Or did the prophecies—and Macbeth’s interpretation of them—embolden him to pursue his ambitions? 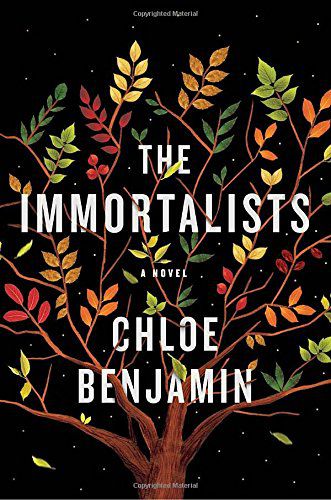 In 1969 New York City, the four Gold siblings visit a local fortune teller, who gives each of them his or her supposed death date. She warns them not to tell anyone, even each other. The weight of this terrible secret haunts them and affects their relationships with each other for the rest of their lives. The story follows the siblings through San Francisco in the early ‘80s, during the rise of AIDS, and through post-9/11 tensions. Their varied reactions to the prophecies showcase their unique personalities.

If you knew your supposed death date, how would it impact your decisions? Would you have sex, get married, or start a family young, thinking that this was your only chance? Would you forego college or a career or pursue your dream job?

This 2005 speculative fiction novel by 2017 Nobel prize–winner Ishiguro contains no oracles but engages in the idea of fate in a different way. It takes place in an alternate timeline where cancer and other diseases have been eradicated by the 1990s—but at a price. As students at an exclusive British boarding school, Tommy, Kathy, and Ruth grow up knowing that they are “special.” In a wonderful example of dramatic irony, readers figure out long before the characters exactly what makes them different. This poignant, slow-paced book (and its excellent 2010 movie adaptation) can inspire people to make the most of their time and not take any aspect of life for granted.