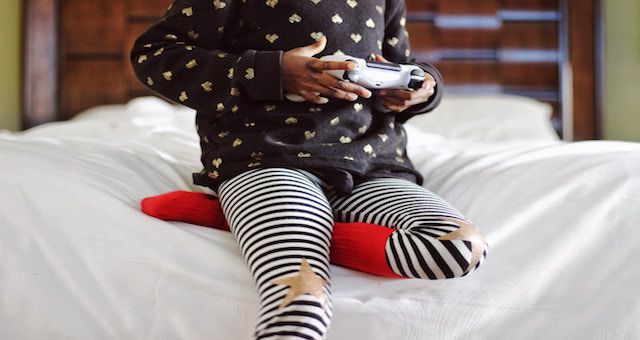 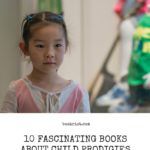 The concept of child prodigies is controversial. Most people think of prodigies as unusually precocious, accomplished children. However, the original definition was related to words like “monster” and “freak.” Popular stereotypes view child prodigies more like performing circus attractions than other kids. Whether they’re totally self-motivated or not, these children are incredible to some readers but relatable to others. As a disabled person who wrote a novel when I was really young, I have mixed feelings about stories of child prodigies. They’ve been used to defy ableist, racist, and sexist stereotypes, but still often emphasize intellectual achievements over everything else. 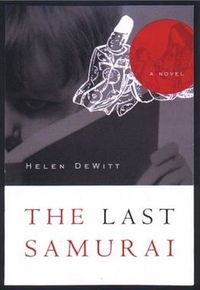 The Last Samurai by Helen DeWitt

The protagonist, Ludo, reads and does math at an extremely young age. His single mom encourages him to love art and learning. But she withholds the identity of his father, leading to a fraught search for him. Eventually, he rejects his biological father because he considers him less intelligent than himself. 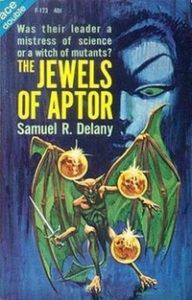 The Jewels of Aptor by Samuel R. Delany

Delany started writing fiction in his teens and published books by age 20. This early 1960s sci-fi novel is set in a post-atomic future. He has also published memoir, literary criticism, and essays on sexuality. 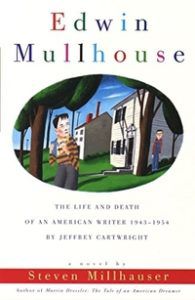 Its subtitle, The Life and Death of an American Writer 1943–1954, by Jeffrey Cartwright, shows how meta-fictional this novel is. The third-person narrator writes that as a child, Edwin always wrote and “had a distinct sense of having produced juvenilia” (5). This third-person narrator gives the impression of one writer objectively chronicling another for posterity. Edwin’s childhood is vivid, and the story is equally serious and humorous.

The Time Quintet by Madeleine L’Engle

The teens in this series, like Meg Murry and Calvin O’Keefe, are unusually intelligent, but they’re not like Meg’s 5-year-old brother, Charles Wallace. With book, practical, and emotional smarts, Charles Wallace quotes literature constantly and can also read people. He even pretends to be less gifted in an attempt to fit in. 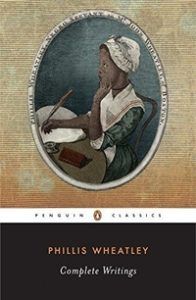 Abducted from West Africa and enslaved as a child, Wheatley was sold to a Boston family who taught her to read and write, then eventually freed her. Starting around age 13, she wrote poetry about slavery, the importance of freedom, and America. Her complete works are still in print, along with several biographies, including one by Henry Louis Gates. 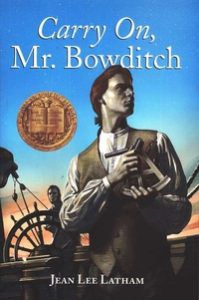 This classic children’s biographical novel won the Newbery Medal in 1956. The protagonist is Nathaniel Bowditch, who works as a cooper in the late 18th century but dreams of attending Harvard. He’s gifted at languages and navigation, eventually writing navigation manuals still used centuries later. 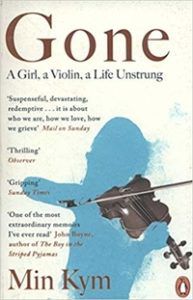 Gone: A Girl, a Violin, a Life Unstrung by Min Kym

At 7, the author was the youngest student ever at the Purcell School for Young Musicians. Her memoir details her life after her priceless 1696 Stradivarius violin was stolen. 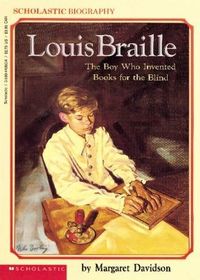 Louis Braille: The Boy Who Invented Books for the Blind by Margaret Davidson

First published in 1991, the title of this children’s biography seems dated. Still, it has a unique focus on Braille’s childhood in Paris. He began inventing the Braille alphabet at age 12, at a time when non-disabled people generally believed that disabled children could not be educated. Braille’s alphabet is much more efficient that the raised Latin alphabet that educators previously used. 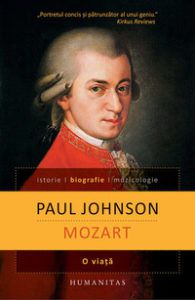 Mozart: A Life by Paul Johnson

In this succinct biography, a historian uses Mozart’s letters to piece together his life. Many people picture Mozart when they imagine a child prodigy. He began performing at 3 and was composing symphonies and operas by his teens. The book dispels common myths about Mozart having a vicious rivalry with fellow composer Salieri or dying in poverty. These misconceptions persist today, partly thanks to the play and movie Amadeus.

Another Fictional Child Prodigy We Love

Why You Should Read the Flavia de Luce series