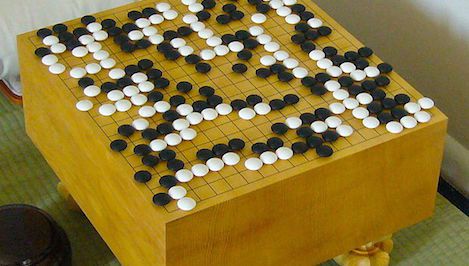 What game has ensnared the interest of Ursula K. Le Guin, Bill Gates, David Lee Roth, and even Barack Obama? Why, the ancient Chinese classic, Go! 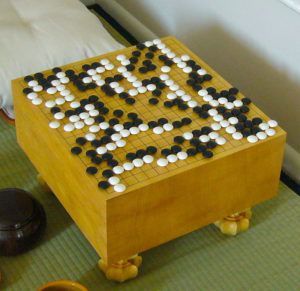 But from just a few rules that you could teach a 5-year-old in five minutes, amazing patterns and surprising complexities pour out. It’s so beautiful that it was once one of the four arts an ancient Chinese scholar should learn.

While reading another Rioter’s interesting examination of chess in literature, it made me think of the world famous, elegant “Surrounding Game.” And I wanted to talk about it here for a couple of reasons:

Here is just some of the interesting ways authors have worked their love of the game into books. 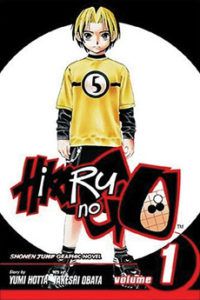 Hikaru no Go by Yumi Hotta and illustrated by Takeshi Obata

Go is way bigger in Asia than in the West. So it should be no surprise that Go has been given its very own manga: Hikaru no Go.

Hikaru Shindo is a normal Japanese schoolboy who is one day possessed by the ghost of a long dead Go master…who really wants to play Go again.

With a real life Go professional supervising the manga, it captures a lot of the intrigue of the game—but you don’t need to know Go to enjoy Hikaru’s journey and the friends he makes along the way. 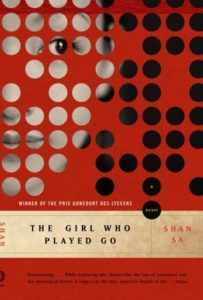 The Girl Who Played Go by Shan Sa

Set during the Japanese occupation of Manchuria, Shan Sa’s magnificent novel not only features Go, but is structured the same way a game of Go progresses. The book alternates between short chapters of a Chinese girl with a talent for Go, and a young Japanese officer. Like the careful build-up of a Go board, each chapter moves tantalizingly closer and closer to the conclusion.

And like the way a Go player worries about both tactics and overall strategy, the novel captures both the personal conflicts of the girl and the officer, and the greater movements surrounding them—as the Japanese army marches to Beijing. And that’s just cool to me. 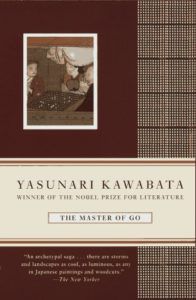 The Master of Go by Yasunari Kawabata

It’d be silly to talk about Go in books and not mention Nobel Prize winner Kawabata. In 1938, Kawabata reported on the Go master Honinbo Shūsai’s retirement match against rising Minoru Kitani—a match that almost took half a year to finish.

Kawabata then created a thinly veiled book based on the match, capturing the struggle between the old and the new to the backdrop of a changing Japan. Not only is it an excellent accomplishment in literature, but it even comes with diagrams of the game’s progress to follow, so it’s a real treat for Go players and enthusiasts. 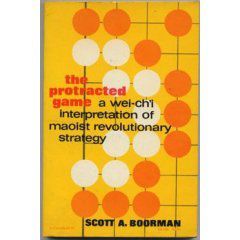 The Protracted Game by Scott Boorman

Here’s an interesting nonfiction example. In the West, the usual metaphor for warfare is playing chess. Even the blockbuster Independence Day used chess to talk about fighting aliens (*small groan off in the distance*). However, Boorman takes a look at the Chinese revolution and the Vietnam war through the lens of Go.

He specifically contrasts Chess thinking vs Go thinking. In Chess, you capture critical pieces and locations to cripple your opponent. Go, on the other hand, encourages building, exchanging, and controlling territory over many turns and a shifting landscape. Consequently, trying to play a game of Weiqi (real or metaphorical) as though it’s Chess, as the author posits, is…not a good idea. 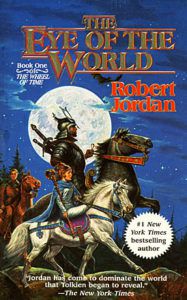 The Wheel of time by Robert Jordan

Bran al’Vere set tables and benches under those branches, shady with leaves then, where people could enjoy a cup and a cooling breeze while they talked or perhaps set out a board for a game of stones.

Stones is a fictional game, that isn’t so fictional after all. Probably just about every Wheel of Time fan at one point or another has wanted to play Stones. It’s a game played on a grid with players of black and white stones (like Go) taking alternating turns trying to surround each other (like Go). It is enjoyed across the world (like Go) and even by generals (like Go). It is basically Go. In fact, Robert Jordan went ahead and said yes, Stones is based on Go.

The Sensei’s Library has a pretty thorough catalog of all the times Go has appeared, both in major and minor roles, throughout literature.

Go has also popped up in other media forms as well. Most recently, fans of the Netflix series Altered Carbon, based on Richard K. Morgan’s book, will be able to spot the surrounding game appearing in the background. The main character, Takeshi Kovacs, specifically is shown playing the game.

And if you’ve been curious what that board in the back of movies and tv shows with white and black stones is all about, I encourage you to take a look at some of these books.

…And you know, try the game!