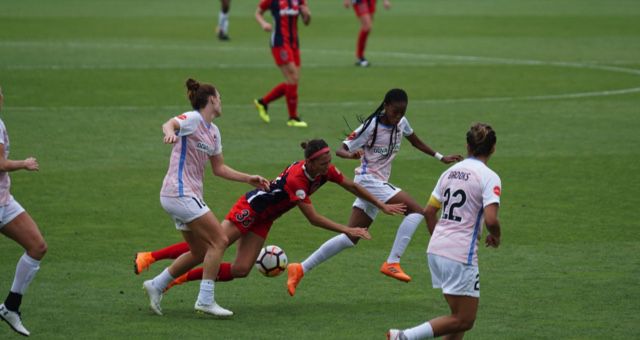 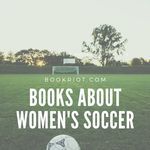 The Women’s World Cup is, naturally, not covered enough, particularly considering the prominence of the U.S. women’s soccer team. While dedicated coverage is out there at places like the Equalizer and SB Nation, there’s still a lot of progress to be made until we can say we’re truly giving women’s soccer the attention it deserves. So there aren’t nearly enough books about the sport out there—but I’m happy to say there are a few. My own obsession with the U.S. women’s national team, as it turns out, all began with a library book.

Even though I’ve been playing soccer since 2001, I didn’t truly register that women’s soccer players were people until 5th grade, when I stumbled on a book in the library that profiled all of the 1999 Women’s World Cup soccer team, called All-American Girls. I fell in love. I did a book report on Julie Foudy. I obsessed over the favorite things and backstories of Briana Scurry, Mia Hamm, Kristine Lilly, Michelle Akers. And just like that, a passion was born. 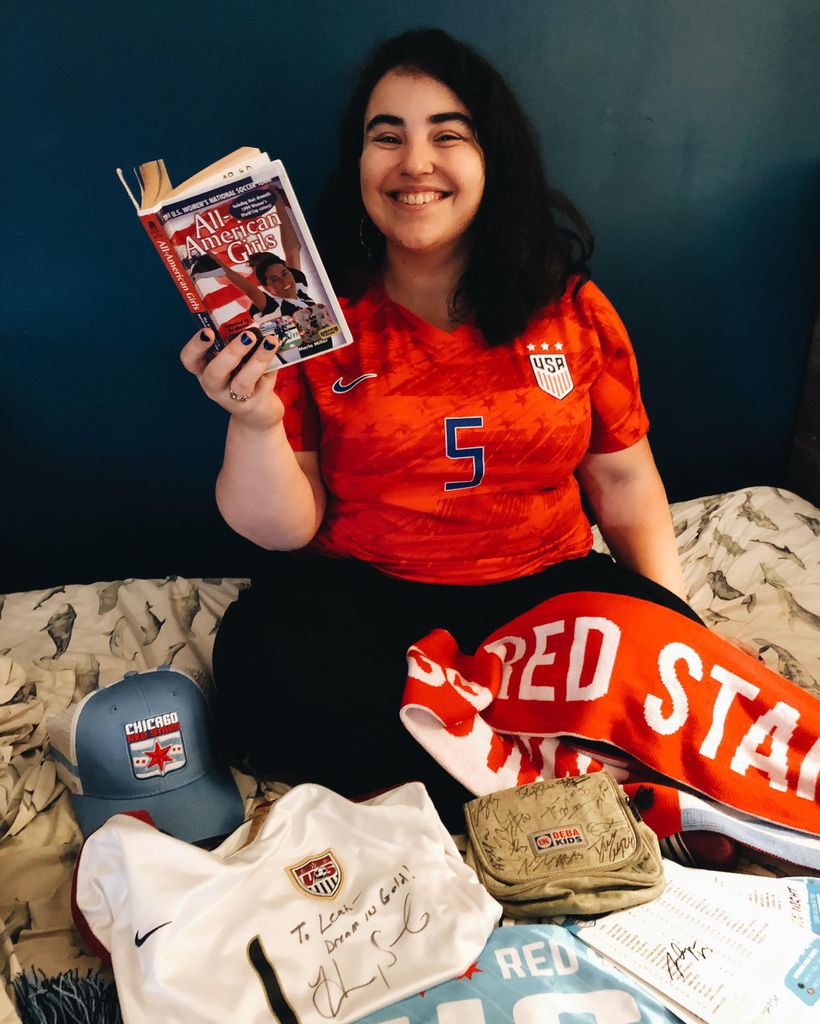 Now I’m a fervent fan of my local team—the Chicago Red Stars—as well as the U.S. women. The world is supporting women’s soccer more and more—but there is a ton of progress to be made. The memoirs available are by white U.S. players primarily, and the books are mostly America-centric and written by white authors. I look forward to reading the first comprehensive biography of Marta, the best women’s soccer player of all time from Brazil; reading the stories of all-time greatest NWSL and Australian goalscorer Sam Kerr, or of the Japanese squad that won the 2011 World Cup; and digging into the memoirs of all-time greats like Homare Sawa, Sun Wen, Wendie Renard, Dzsenifer Marozsán, and Formiga (and the list goes on).

As the 2019 Women’s World Cup wraps up in France, dive into these books on women’s soccer, on the love of the game, and on its stars. 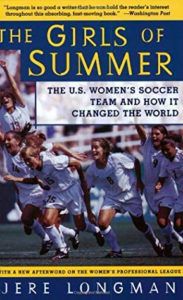 Girls of Summer: The U.S. Women’s Soccer Team and How It Changed the World by Jere Longman

Centering the famous 1999 Women’s World Cup final, Longman digs into that U.S. squad, the Chinese squad they were facing, and the history of Title IX, the struggles women’s soccer had faced, and the stories of the individual players. I cried several times: they faced so much sexism (did you know that FIFA considered deflating the ball in 1999 to make it hurt women less when it hit them, and make it easier to control?), and now they sold out stadiums, they became national champions. Longman’s well-written book is a great introduction, too, to the build-up to today’s debate about pay equity and equal conditions for women’s soccer in the U.S. especially. 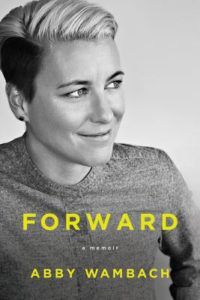 Forward: A Memoir by Abby Wambach

Wambach is one of the fiercest, boldest soccer players of all time. She holds the unbeaten record for most international goals scored by a soccer player of any gender: 184. She helped lead the USWNT to its 2015 World Cup win. While Wambach is famous for her physicality and on-target headers, this book is less about that and more about leadership, and how Wambach struggled with her own sport for years, with her mental health and with substance abuse. It’s an excellent, readable memoir that gives us honesty at its finest. It also has a Young Readers edition. 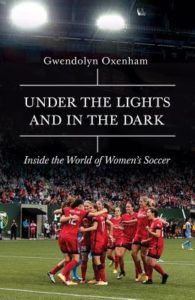 Oxenham’s book is vital for the sport: a collection of stories of women playing soccer around the world, in a huge range of conditions, trying to be recognized and get support from their community. The global nature of this book makes it a must read: from a Brazilian team that hitchhikes to practice to a player who hid her homelessness while on the English national team to Nadia Nadim, a Danish international star who was a refugee; Oxenham tells a variety of stories about the sport that few will have heard but that highlight the diversity and struggles of the women who play soccer around the world. 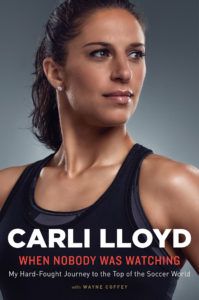 When Nobody Was Watching: My Hard-Fought Journey to the Top of the Soccer World by Carli Lloyd

Lloyd became a household name in 2015 when, in the World Cup final against Japan, she scored a hat trick in the first 16 minutes to put the U.S. ahead and get them the trophy. But in 2003, she almost quit the sport entirely. Her game was just lacking, and she couldn’t get to the heart of why. But with the help of her trainer, she turned it around: by grinding, working, ever harder, until she became the soccer player she is today, playing (it seems) through sheer force of will. Her memoir traces that journey. 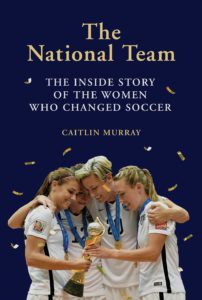 The National Team: The Inside Story of the Women Who Changed Soccer by Caitlin Murray

This is a more comprehensive look at the USWNT then you’ll find anywhere else. Murray starts at the beginning and brings us all the way to the run-up to the 2019 World Cup. She highlights the NWSL and its role as the country’s professional soccer league, and digs into the struggle for equal pay and conditions. Murray conducted nearly 100 interviews to bring this project together, and the result is a book that will quickly bring any fan, casual or expert, up to speed on the team’s history.