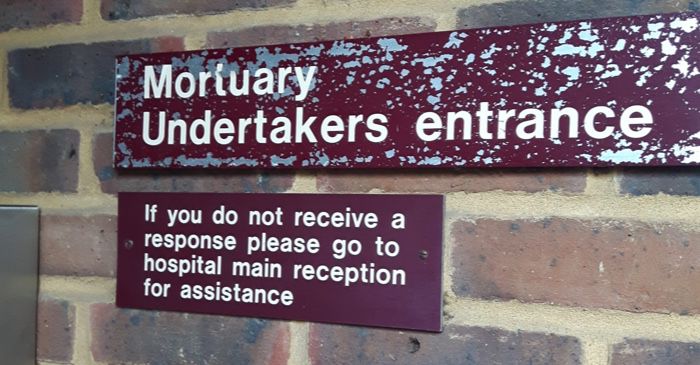 This list of nonfiction books about weird jobs was originally published in our nonfiction newsletter, True Story. Sign up for it here to get nonfiction news, reviews, deals, and more!

Today, we’re looking at books about either weird jobs or people breaking through and getting to do a job that might not have previously been available to them. All these books look fascinating! 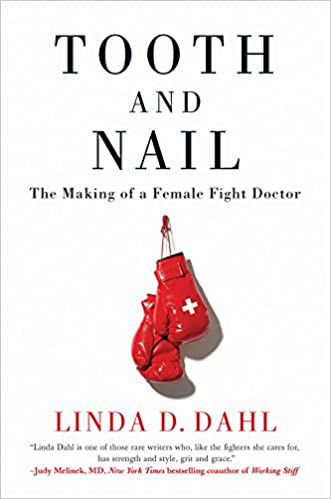 Tooth and Nail: The Making of a Female Fight Doctor by Linda D. Dahl

People hit each other for money and so sometimes they need a doctor. And Linda Dahl is one of those doctors! She grew up in the Midwest, her parents having immigrated from Syria, and fell in love with boxing while she was a surgical resident. She then rearranged her career to be more in line with her passion, which is very inspiring! 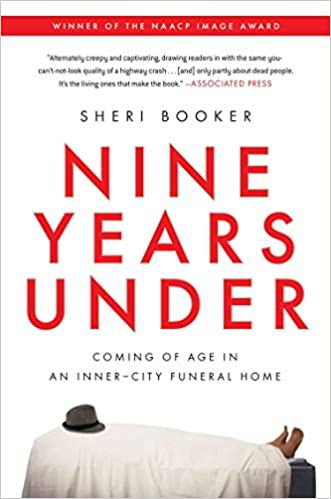 Nine Years Under: Coming of Age in an Inner-City Funeral Home by Sheri Booker

I love a funeral home memoir. Booker started working at a Baltimore funeral home when she was 15, and “along with the sadness, Booker encountered moments of dark humor: brawls between mistresses and widows, and car crashes at McDonald’s with dead bodies in tow.” She also discusses how AIDS and gang violence impacted the Black men in her community and how what started as a summer job impacted her formative years. 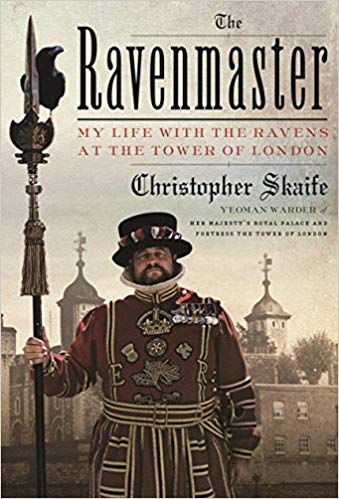 The Ravenmaster: My Life with the Ravens at the Tower of London by Christopher Skaife

Do you know that legend about how if the ravens leave, the Tower of London will fall down? I mean, it’s probably not true, but why chance it? Yeoman Warder Skaife is the Ravenmaster of the Tower, and he tells you all about ravens, the personalities of the particular ones he works with, and what it’s like working at the Tower of London. 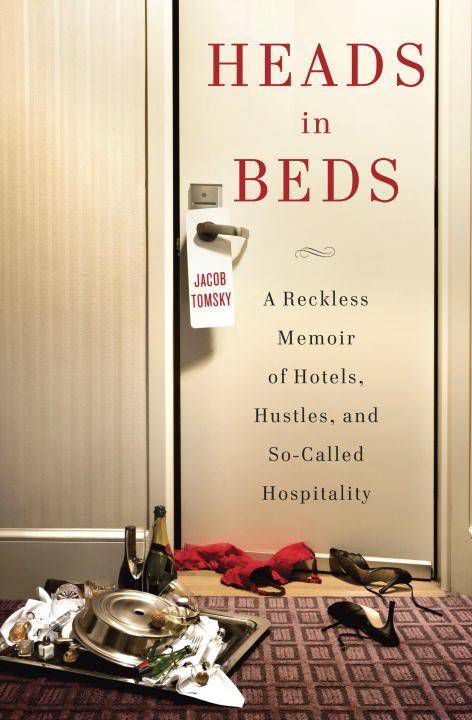 Heads in Beds: A Reckless Memoir of Hotels, Hustles, and So-Called Hospitality by Jacob Tomsky

I admit to having a lot of curiosity as to what goes on working at a hotel. It can’t be like Hotel Babylon (or can it??). Tomsky started as a “valet parker” (which took me a sec to work out, but it’s literally just someone who parks the cars for the valet service) and then worked in hospitality for ten years. He covers “the unwritten code of the bellhops, the antics that go on in the valet parking garage, the housekeeping department’s dirty little secrets” etc. 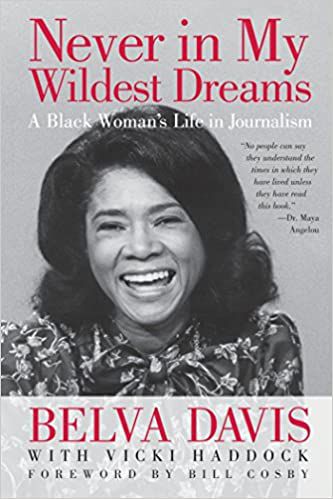 Never in My Wildest Dreams: A Black Woman’s Life in Journalism by Belva Davis with Vicki Haddock

Belva Davis is the first African American woman to become a television reporter on the U.S. West Coast! She has won eight Emmys! She began her career with a freelance assignment for Jet and then became a reporter in the 1960s (hence the amazing hairstyle on the cover of the book). “From being verbally and physically attacked while reporting on the 1964 Republican National Convention in San Francisco to witnessing the historic election of Barack Obama in 2008,” she’s seen it all. The foreword author is unfortunate, but chalk that up to the book coming out in 2011. 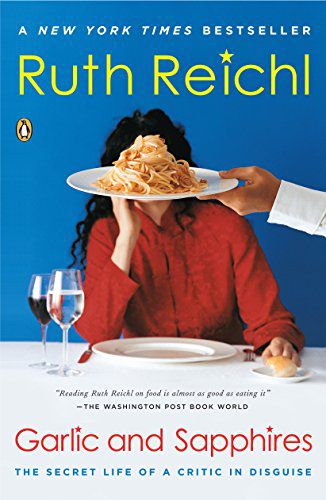 Garlic and Sapphires: The Secret Life of a Critic in Disguise by Ruth Reichl

Remember that Bob’s Burgers episode where they were freaked out because an undercover food critic was reviewing restaurants? That’s Ruth Reichl’s job! She puts on wigs and eats food! Which you can also do from the comfort of your own home, but you might not get paid for it. Her most famous instance of this was doing a double review of renowned restaurant Le Cirque — one review was her in disguise and one from when she went as herself, a New York Times food critic. 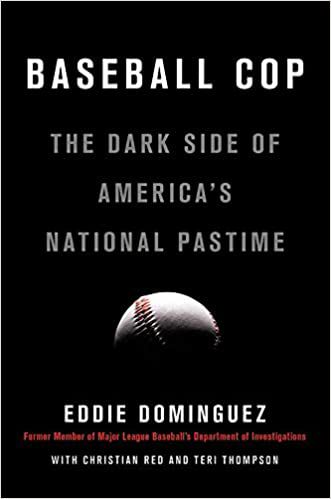 Baseball Cop: The Dark Side of America’s National Pastime by Eddie Dominguez

Did you know Major League Baseball has a Department of Investigations?? It was created in response to the congressional hearings on steroid usage in baseball. Eduardo Dominguez Jr. was a founding member of the DOI, where they investigated “gambling, age and identity fraud, human trafficking, cover-ups, and more.” Boy. So many jobs out there.