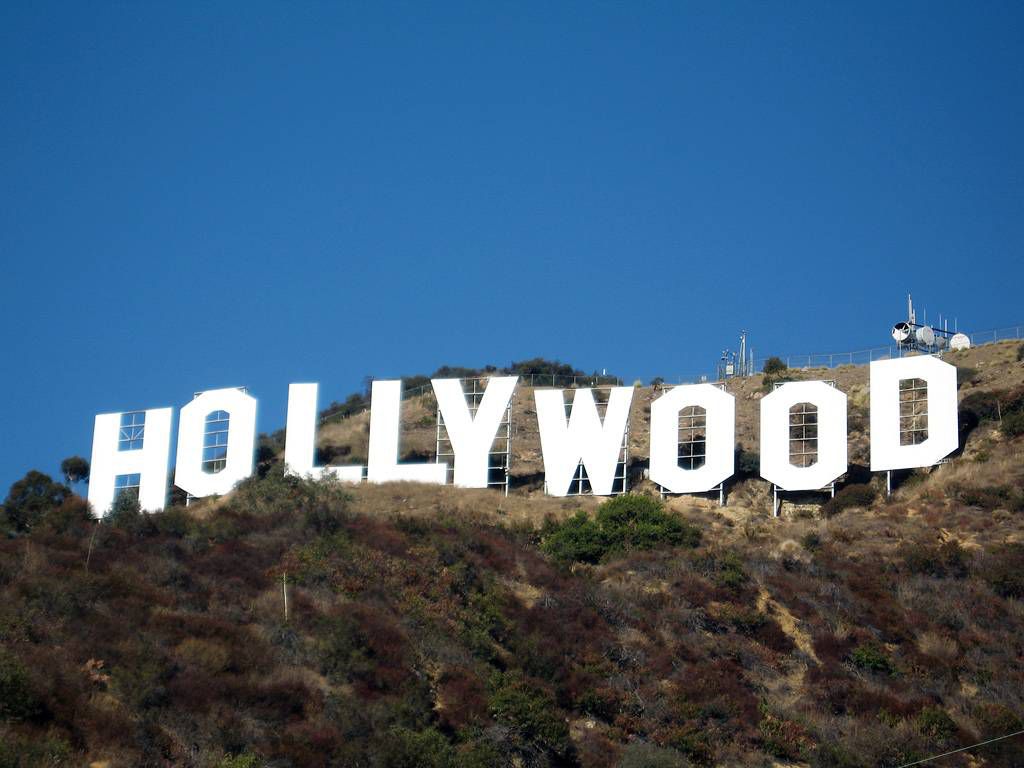 A good musical, especially those from the Golden Age of Hollywood, can transport you to somewhere else, easy as sunrise. It’s time for the patriarchy to take a backseat (in more ways than one) and celebrate the women of the silver screen. Whether it’s Debbie Reynolds seizing the lens with every movement or Cyd Charisse eating the stage with that grace of hers, these women sang and danced and acted their hearts out. Here’s a reading list of books written by, and about, the women of Hollywood’s Golden Age of Musicals.

(And, sidebar, if anyone knows of a good Cyd Charisse biography, please send it my way?) 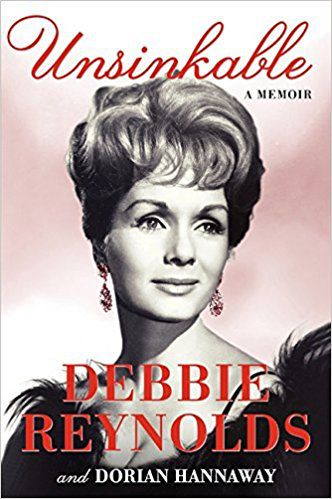 Three months training, blooded feet, and a pep talk from Fred Astaire: the filming of Singin’ In The Rain wasn’t easy for Reynolds, but she delivered. She’s a star from the first time she appears on the screen, and when you’re dancing with Gene Kelly, that’s a hell of a thing to achieve. Reynolds was a prolific writer, but Unsinkable was the one that hit home for me; never was a book more aptly named.

Stormy Weather: The Life of Lena Horne by James Gavin

“I was unique in that I was a kind of black that white people could accept. I was their daydream. I had the worst kind of acceptance because it was never for how great I was or what I contributed. It was because of the way I looked.” Luminous, beautiful and a victim of the horrific “standards” of her day, any book about Lena Horne has to do justice to a complex and challenging life—often lived on everybody else’s terms but her own. Videos such as this from 1963 show how fiercely talented, and underused, she truly was.

Ginger: My Story by Ginger Rogers

“Sure [Fred Astaire] was great, but don’t forget that Ginger Rogers did everything he did, backwards and in high heels,”  Fred and Ginger are an iconic pairing, not in the least for that spark they had together, but because of the raw, fierce style of their partnership. Ginger’s autobiography isn’t, perhaps, the most revealing of books, as it tends to stay on the surface of things, but it is still a fascinating and rich read. 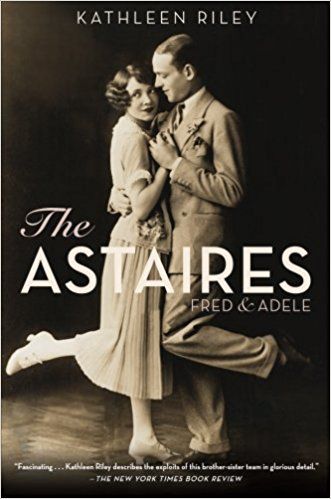 The Astaires: Fred And Adele by Kathleen Riley

Talking of Fred Astaire, you’ll find a lot of books about him but very little that consider his formative years with his sister Adele.  It was Adele who attended dance classes from the age of six and her little brother was sent along with her “to keep her company.”  Kathleen Riley delivers a fascinating biography of the pair, and I loved every second of it.  (Also, I know that technically Adele doesn’t appear in any Golden Age musicals, but she’s so influential on Fred’s work—and so fascinating in her own right—that I couldn’t leave her out of this list).

Though the onlookers might have been screaming for Frank and Gene during the filming of On The Town, it’s the women who burn the house down. It’s difficult to pick one of them out (because they’re all amazing), but for the purposes of this piece I’ve gone with Betty Garrett. Her memoir talks about all of that and more, including the time she got blacklisted by the House Un-American Activities Committee…

Want to find out more about books and musicals? Here’s The Best Musical Adaptations Of Books; Read It Before You See It: Broadway Musical Edition and 5 (More) Comics That Should Be Adapted For The Stage.