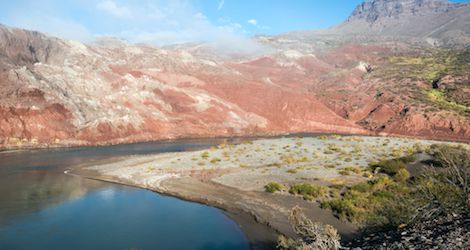 Lately, the country has been watching my beloved Rio Grande Valley (the southernmost area in Texas). Major news outlets from all over the country have been rightfully disseminating videos and information regarding literal internment camps/prisons in Brownsville and McAllen for immigrant children who have been inhumanely taken away from their parents. The Trump administration and right wing pundits have brushed it all off by calling these prisons “processing centers.” The Rio Grande Valley region hardly ever gets exposure and when it does, it is due to something as unfortunate as what is currently going on. But the Rio Grande Valley and its inhabitants are beautiful. The region and culture have been shaped by generation after generation of historical and influential individuals whose stories are almost never told. I am going to recommend some of the best books about the Rio Grande Valley that detail the region in a more fascinating way. 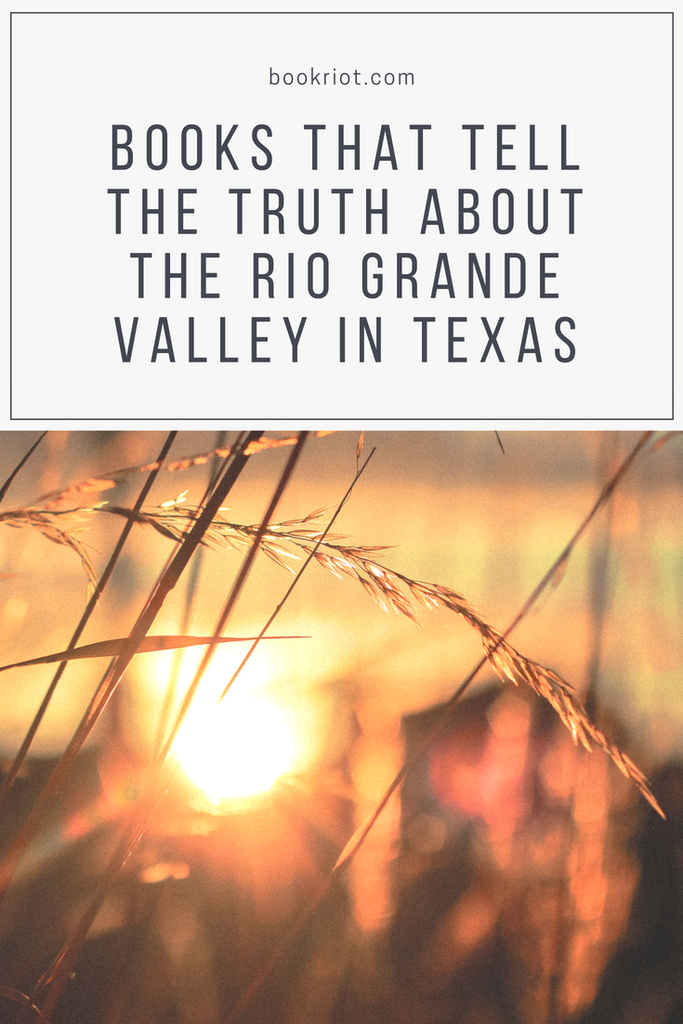 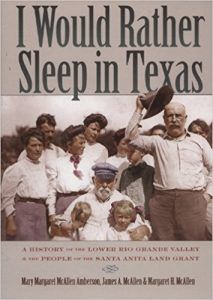 I Would Rather Sleep in Texas: A History of the Lower Rio Grande Valley & The People of the Santa Anita Land Grant by Mary Amberson, James A. McAllen and Margaret H. McAllen

Never before have I read such an amazing and accurate account of the history of the Rio Grande Valley. Having lived in the region for 30 years, I am fully aware of the history and pioneers that set the foundation of such an interesting and perplexing area. The scholarship and research conducted for this book are unparalleled. For anybody who is unfamiliar with the Rio Grande Valley, this book is a must-read. It will completely knock your boots off and captivate you in a way that no other book written about the area has. No other region has been shaped by Spanish conquistadors, Mexican revolutionaries, cowboys, ranchers, Texas Rangers, Civil War generals, entrepreneurs, and empire builders quite like the Rio Grande Valley. 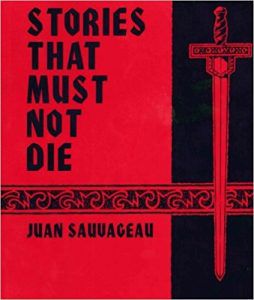 Stories That Must Not Die by Juan Sauvageau

If you are not familiar with Latino culture along the Rio Grande Valley, what you really need to know is the folklore that has been retold generation after generation. From “El Cucuy” (bogeyman) to “La Llorona” (the weeping woman), Rio Grande Valley folk tales illuminate the history and spirit of the Mexico-U.S. border. Stories That Must Not Die does an amazing job of retelling legends that have placed legitimate fright into the hearts and minds of children along the Rio Grande Valley for a very long time. This book authentically preserves the tradition of retelling folk tales for future generations. 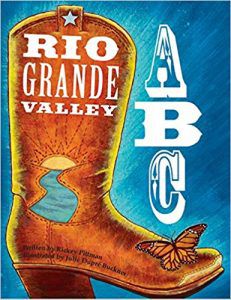 This beautifully illustrated children’s book highlights the many wonderful sites, landmarks, and attractions the Rio Grande Valley has to offer. Did you know that region is world-renowned for its bird watching? The Santa Ana Wildlife Refuge, the exact site where Trump wanted to start building his useless border wall, is recognized by the World Birding Center as one of the nation’s top spots for birding. This ABC book brings to life the sights and sounds of the Rio Grande Valley on every page, from the flight of the Aplomado falcon to the ride of Antonio Zapata and everything in between. Steeped in tradition at the crossroads between the United States and Mexico, the Valleys residents have established a unique way of life, honoring their past and reaching for their future. This is a fun, educational read that is great for readers of all ages. 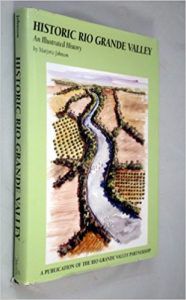 This concise history of the Historic Rio Grande Valley is a great read and reference for anybody wishing to learn about life on the Mexico-U.S. border. When putting my own book together, I used this one quite often to familiarize myself with the region’s forgotten history. Like the history the Rio Grande Valley played during the Mexican-American War and the Civil War, or the history of El Plan de San Diego (a plan many Mexicans attempted to execute to win back lands lost due to The Treaty of Guadalupe Hidalgo), or the Pharr Riots that broke out in 1971 due to what citizens claimed were injustices and racial profiling by local police. I highly recommend this book.

The humanitarian crisis plaguing the Rio Grande Valley is sad and unfortunate; however, don’t view that region as one in which its inhabitants are cruel and unforgiving. There is so much beauty that media outlets almost never advertise. Pick up one of these books and educate yourself to gain a better understanding of border life and border lore. I promise you will not be disappointed.