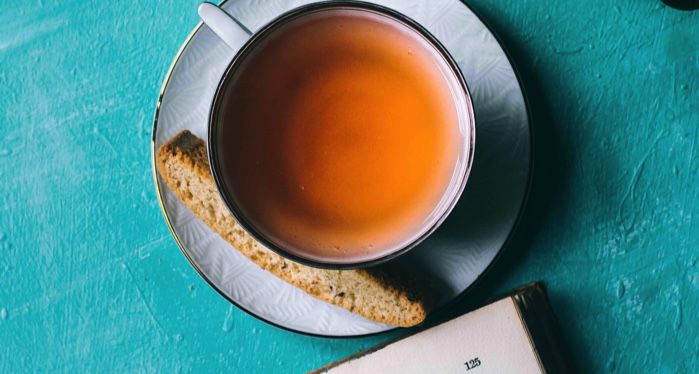 What pairs better with good books than a cup of tea? I know I’m personally guilty of drinking usually one, sometimes two or three cups a day. I got wondering about the history of tea. Where does tea come from? What uses does tea have? How did it go from being a leafy green plant to being in a little filter bag in my favourite mug?

Tea has been on a nearly 5,000-year long journey to get to where it is today, starting in China in the year 2737 BCE. Tea is the most popular drink in the world, second only to water! The British drink 100 million cups daily, which is almost 36 billion per year.

All of that is just the tip of the tea iceberg. Join me on this deep dive into the history of tea, where it comes from, and its many uses and variations! 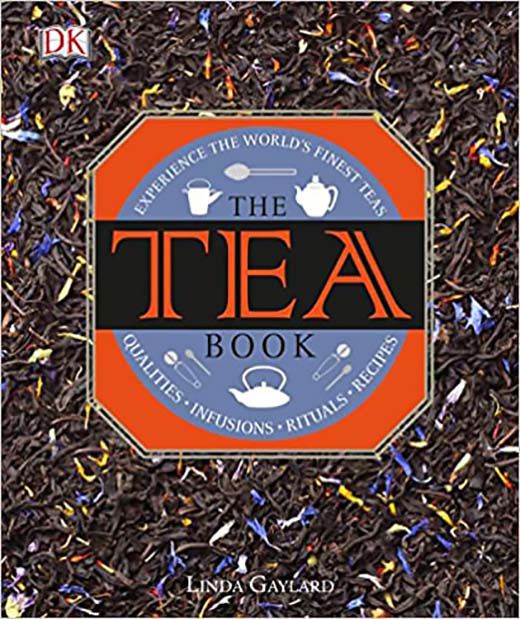 The Tea Book by Linda Gaylard

A beautifully illustrated book that is great for beginners, Gaylard takes the reader through blends, tastings, and ceremonies from around the world. This book covers the history of tea from India to Kenya to Japan and more! You will be able to recognize tea varietals based on their leaves, and follow along with the book to brew your own delicious recipes. It’s a hefty tome at 224 full-colour pages, but if you’re stuck on where to start your tea journey it’s a great place to begin. 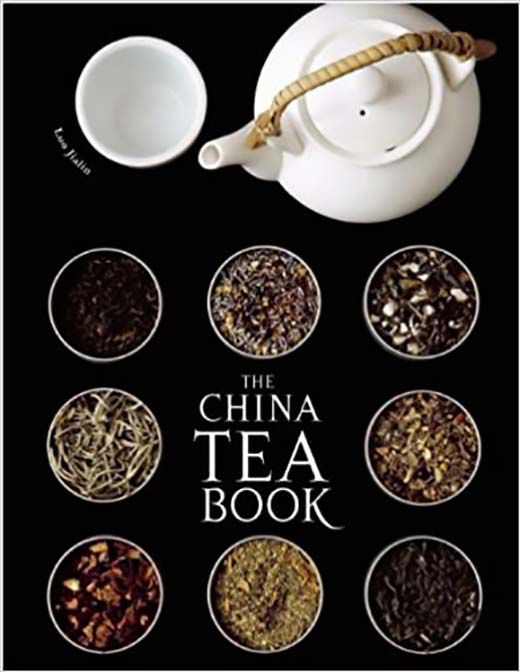 Jialin’s book chronicles the history of tea’s beginnings in ancient China. The China Tea Book explores how the beginnings of tea are as varied as the types of tea themselves. Mixing leisure and practicality, this book explores tea etiquette, its history as it travelled from China, and contemporary tea today. Like Gaylard’s book, it is also accompanied by illustrations as well as photographs. 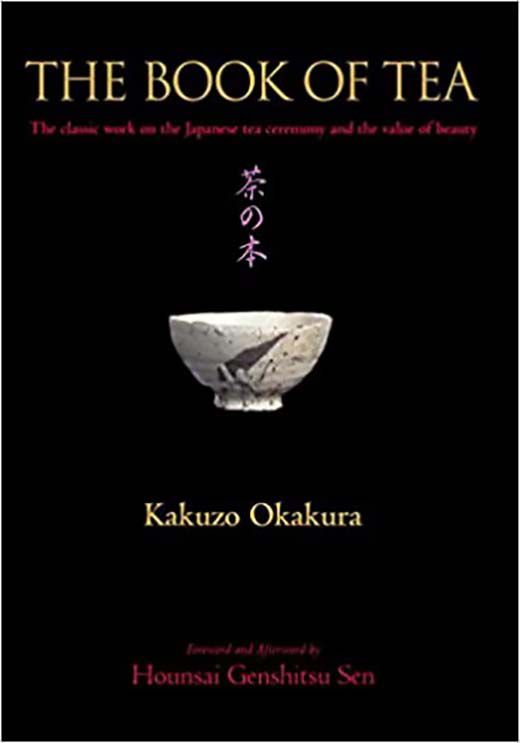 The Book of Tea: The Classic Work on the Japanese Tea Ceremony and the Value of Beauty by Kakuzo Okakura

Travelling back into history, The Book of Tea is over a century old. Author Kakuzo Okakura was born in 1862, the son of a samurai family. He wrote this book in 1906 in English and it has been in print ever since.

Okakura intended for this book to culturally bridge the east and the west, as during this time period a large amount of cultural production was flooding towards eastern Asia, and he was concerned about the loss of Japanese traditions. In this book, Okakura explores the concept of chanoyu, which translates as “the way of tea”. Chanoyu is another word for Japanese traditional tea ceremony, which itself was influenced by Zen Buddhism.

Altogether, Okakura’s book is a thoughtful and complex read. His work explores the aesthetics of the time, the spirituality of Japan, and the history of tea itself. 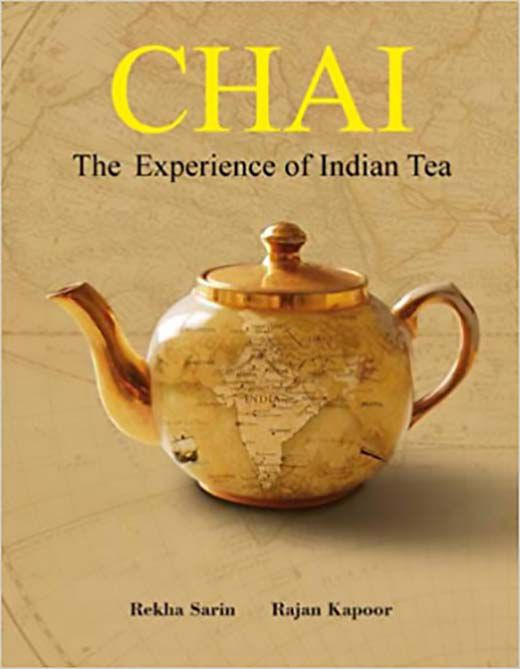 Chai: The Experience of Indian Tea by Rekha Sarin and Rajan Kapoor

Written by Rekha Sarin with accompanying photography by Rajan Kapoor, Chai explores the history of tea in India. This volume traces the story of tea from leaf to cup, as well as explores the culture and ceremony surrounding it. The story of tea travels across the entire country of India, and Sarin and Kapoor describe and photograph it for us perfectly. 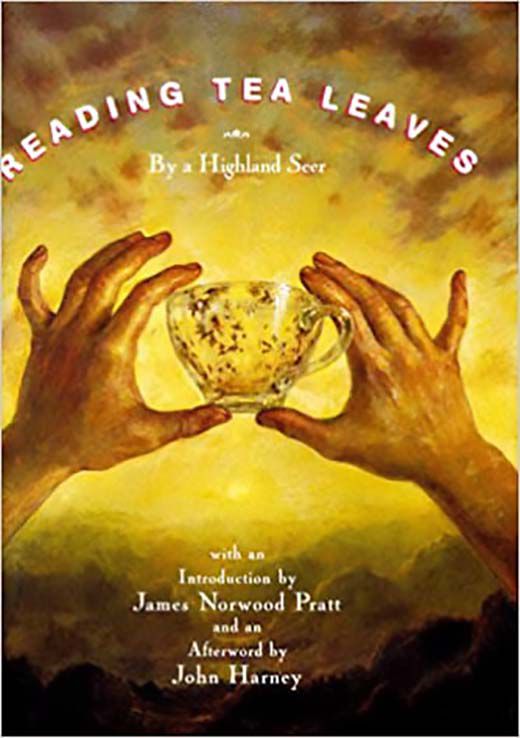 Perhaps on the less scientific spectrum is the art of tasseology, also known as the art of reading tea leaves. This small guide was written over a century ago by “A Highland Seer” and is an interesting curio for anybody wanting to do a little fortune telling for fun. This book contains general principles and practices for reading tea leaves as well as a list of common symbols and meanings. 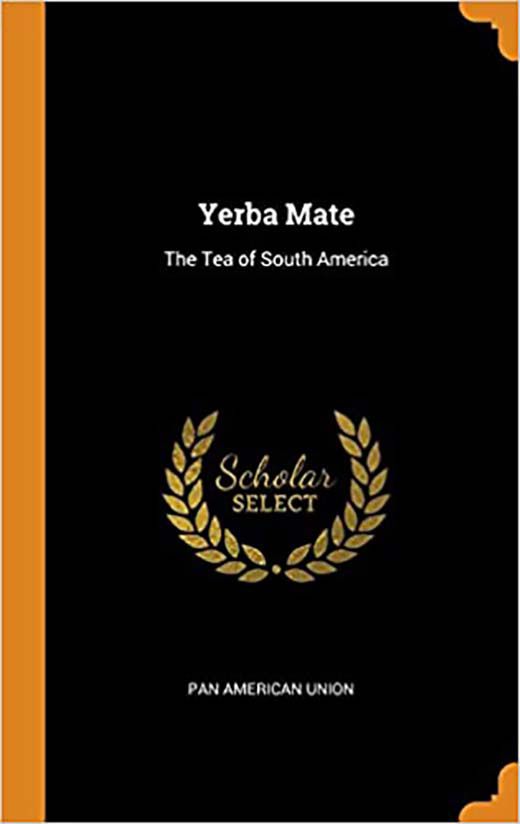 Yerba Mate: The Tea of South America from the Pan American Union

Yerba maté is a plant that is surrounded by mythos. It was originally discovered by the indigenous peoples of Paraguay (the Guarani) and Southern Brazil (the Tupi) and was known as an herb “from the gods”. These days, it is the signature drink in Argentina, Paraguay, Uruguay, and Southern Brazil and is consumed six times more than coffee!

This book was originally published in 1916, reprinted due to cultural importance and now remains in the public domain. As such, most copies of this book bear printing imperfections. However, it is a comprehensive guide to the ethnobotany of Yerba Mate that makes a fascinating read for today. 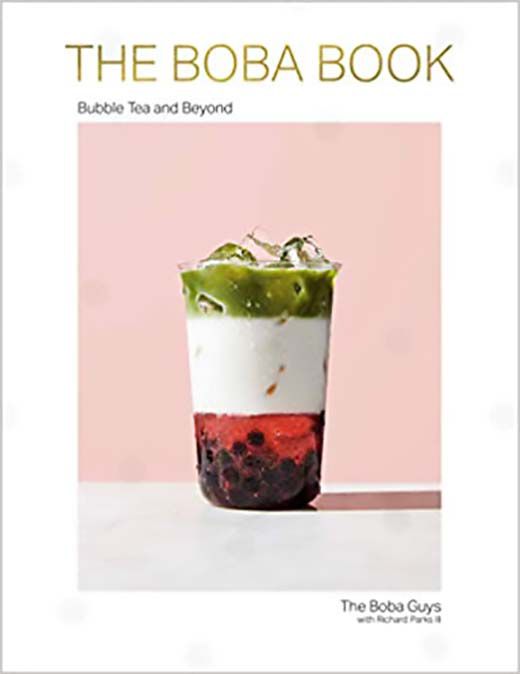 The Boba Book by Andrew Chau and Bin Chen

How is it that bubble tea went from being a popular drink in Taiwan to travelling nearly all over the world? Authors Andrew Chau and Bin Chen realized in 2011 that the drink had exploded into popularity in North America, but that people were still making the drink from powdered mixes and missing out on so much. So they founded The Boba Guys tea shop to share their experience and love for the drink. They also created this book! The Boba Book is part cookbook, part guide to the cultural phenomenon that is bubble tea. Check out their website if you want to learn how to make your own boba right at home.