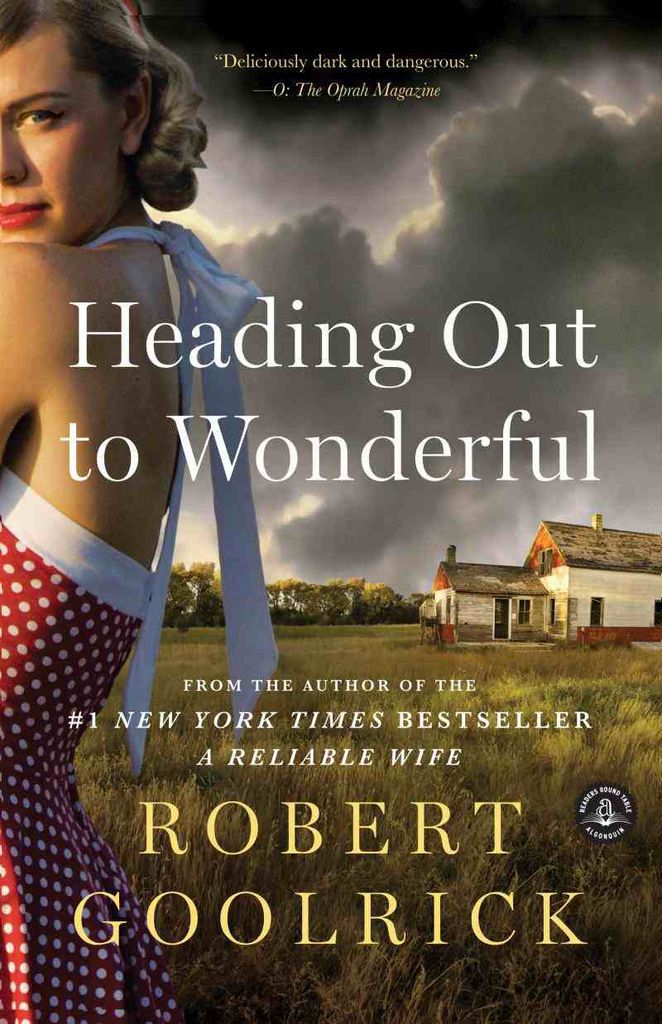 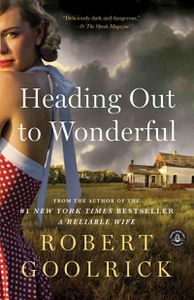 This installment of Riot Recommendation is sponsored by Heading Out to Wonderful by Robert Goolrick.

It is the summer of 1948 when a handsome, charismatic stranger, Charlie Beale, recently back from the war in Europe, shows up in the town of Brownsburg, a sleepy village nestled in the Valley of Virginia. All he has with him are two suitcases: one contains his few possessions, including a fine set of butcher knives; the other is full of money. A lot of money. Heading Out to Wonderful is a haunting, heart-stopping novel of love gone terribly wrong in a place where once upon a time such things could happen.

Last week, we asked for your favorite books that expose the dark side of supposedly idyllic small town life. Here’s the round-up of your suggestions from Facebook, Twitter, and the comments.

anything by Donald Ray Pollock

So Much Pretty by Cara Hoffman

Your House is On Fire, Your Children Are Gone by Stefan Kiesbye

The Casual Vacancy by J.K. Rowling

Rule of the Bone by Russell Banks

Gods in Alabama by Joshilyn Jackson

Across the Universe by Beth Revis

Saul and Patsy by Charles Baxter

The Lottery by Shirley Jackson