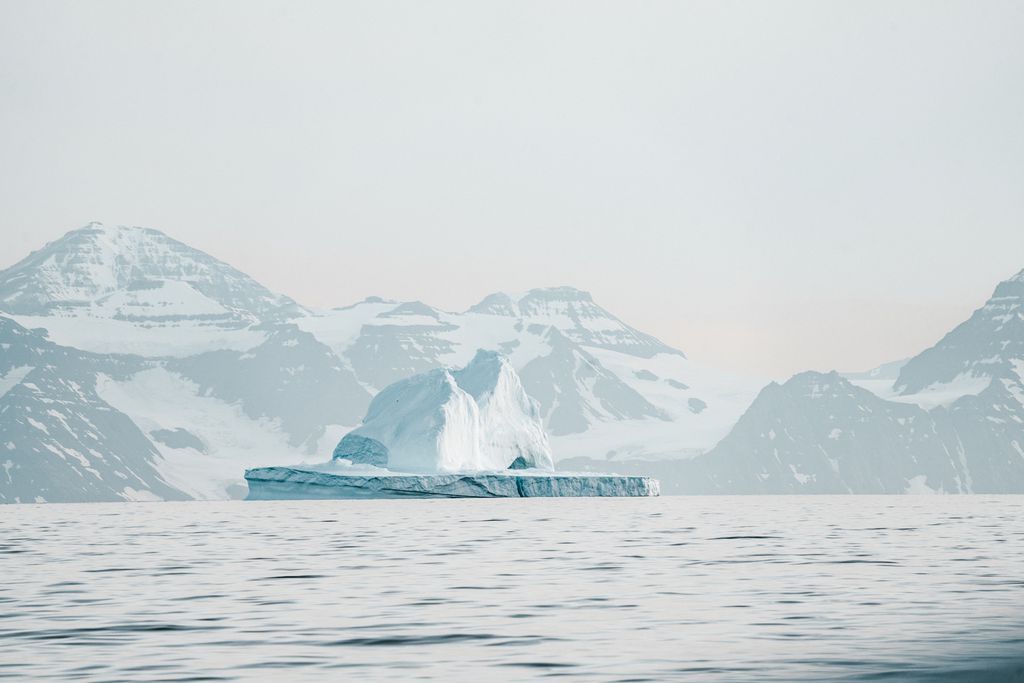 For three seasons of every year, I dream of moving to the Arctic. Sometimes, I’m “practical” and imagine relocating to Alaska—it’s still in my home country, after all. But other times, I imagine myself packing up and moving to Northern Canada or Iceland or Greenland.

Then winter arrives in the Midwest and I’m reminded: I am not good at being cold.

Reading books about the Arctic has allowed me to live vicariously through authors who either grew up in the environment or whose sense of adventure is much stronger than mine. So, if you want to take a trip to the Arctic but don’t have the fortitude or funds to do so, here are 10 books that will help set the scene. 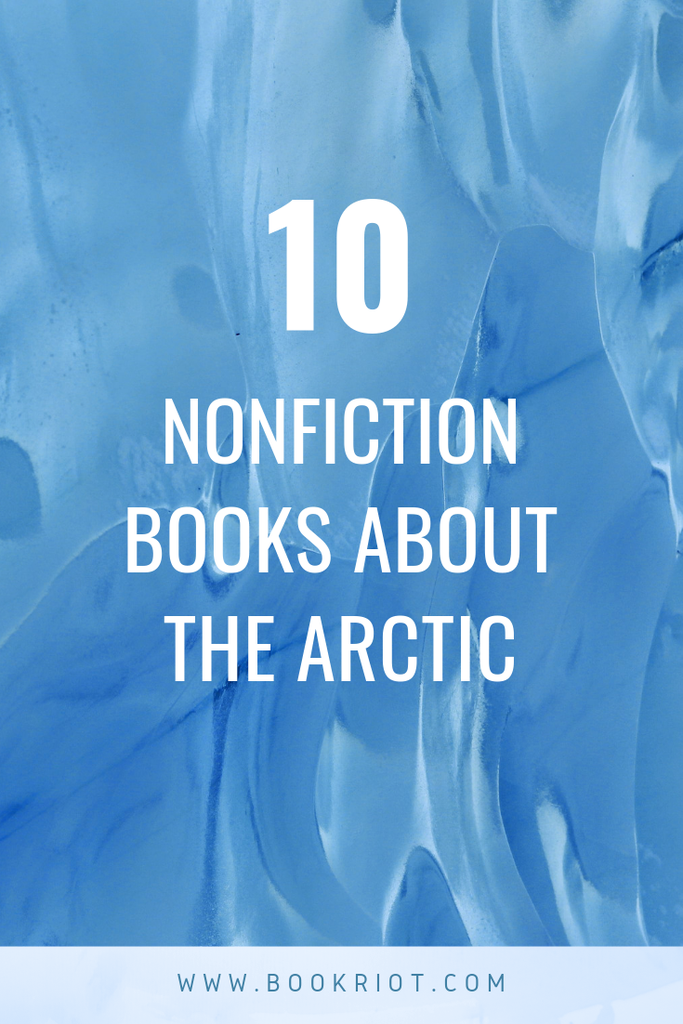 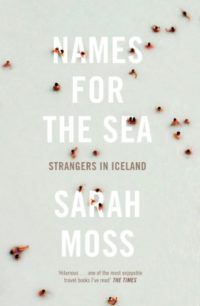 Names for the Sea by Sarah Moss

Harboring a dream of living in Iceland one day, Moss jumped on the opportunity when a job opened up at the University of Iceland. This book follows her journey of settling into Icelandic culture along with her husband and two children. As someone who often dreams of moving to Iceland, this book made me think of all the small but significant changes you have to adjust to when integrating into an entirely new culture.

Kpomassie was a teenager living in Togo when he first discovered a book about Greenland. Over the course of a decade, Kpomassie traveled north until he finally ended up at the country he long dreamt about. This book is a record of his time spent traveling the country and spending time among the Inuit. 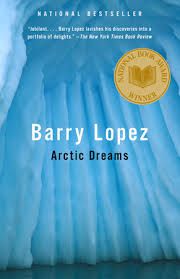 This National Book Award–winning piece is one of the most thorough examinations of life in the Far North. Lopez’s book covers everything from the environment and wildlife to natives and explorers alike.

This Cold Heaven by Gretel Ehrlich

Ehrlich’s book about her “seven seasons in Greenland” is a beautiful mix of history, travelogue, and cultural exploration. During her time there, she goes on hunting trips and meets folks who still travel by dogsled and prefer the endless days of dark. This Cold Heaven is both thrilling and beautifully written. 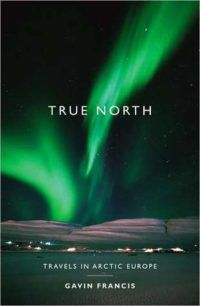 Beginning on the Shetland Isles, Francis writes about his travels from the Faroes to Iceland, Greenland, Svalbard and on to Lapland. Throughout each location visited, we learn about the people he meets, the landscapes he sees, and peek into the history, culture, and traditions of each region.

The Magnetic North by Sara Wheeler

More than a decade after traveling to Antarctica for her book, Terra Incognita, Wheeler heads in the opposite direction to chronicle the Arctic. Throughout the book, she travels around the North Pole through Russia, the United States, Canada, Denmark, Norway, and Finland, “marking the transformations of what once seemed an unchangeable landscape.” Whether herding reindeer or smashing through the Arctic Ocean with the crew of a Russian icebreaker, Wheeler reports of a beautiful and evolving land. 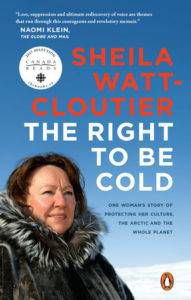 From the perspective of her own childhood growing up in the Arctic, Watt-Cloutier shares the wisdom that has allowed the Inuit to live in the Far North for so long and the forces that now threaten that life. Now one of Canada’s most influential environmental and human rights activists, Watt-Cloutier urges us to see the connection between protecting the Arctic landscape and survival of her culture.

In what he dubs “The Year Without Summer,” Streever travels to the world’s most frozen places. More based in science, this book explores everything that the word “cold” encompasses from animal hibernation and survival to the history of the refrigerator. 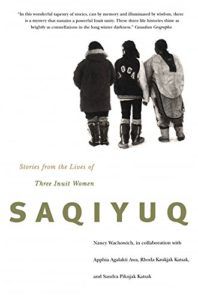 In Saqiyuq, a grandmother, mother, and daughter reflect on their life in the Nunavut territory of Canada. The reader experiences a shift in indigenous life across the three generations: from Apphia Awa’s traditional life on the land to Rhoda Katsak’s transition into government schools, and finally to Sandra Katsak’s experience growing up in a settlement.

The Ice Balloon by Alec Wilkinson

For some history, Wilkinson’s The Ice Balloon takes us on a journey with Swedish aeronaut S. A. Andrée. In the 1890s, Andrée traveled north by hydrogen balloon to discover the North Pole. Partially a book on polar exploration and partially a book on Andrée’s life, this adventure-filled book is both suspenseful and haunting.

For more Arctic recommendations, see our post on Books About the Arctic and Antarctic. What would you add to this list?