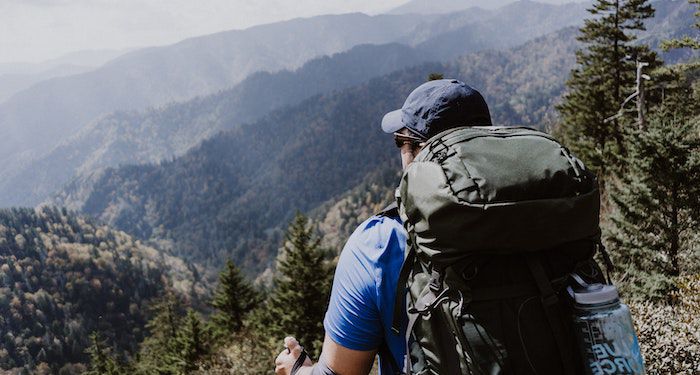 A few years ago, I started to read books about the outdoors. Even though I’m not exactly what you’d call super-outdoorsy, I became fascinated by trails, national parks, and hiking. As a single parent to a young child, it’s not really easy for me to do many of the activities I’d like to do, but it’s nice to imagine, to plan for an eventual trip, or to read about trips of other people — including hiking the Appalachian Trail, or AT.

The AT is a nearly 2,200-mile trail between Springer Mountain, Georgia and Mt. Katahdin in Maine, passing through 14 states, including North Carolina, West Virginia, Pennsylvania, New Jersey, and Vermont. Together with the Pacific Crest Trail and Continental Divide Trail, these trails make up the Triple Crown.

Nature/outdoors writing has long been filled with rugged individualistic tales of men, mostly white men. The outdoors has not always been — and still is not — a friendly place for those who aren’t men and for people of color, and the literature has largely reflected this: in 2021, it was noted that about 95 percent of AT thru-hikers identified as white. There are more initiatives that are changing this, and encouraging more diversity in the outdoors, including Melanin Base Camp, Diversify Outdoors, Native Women’s Wilderness, Pride Outside, and Latino Outdoors, to name only a few. 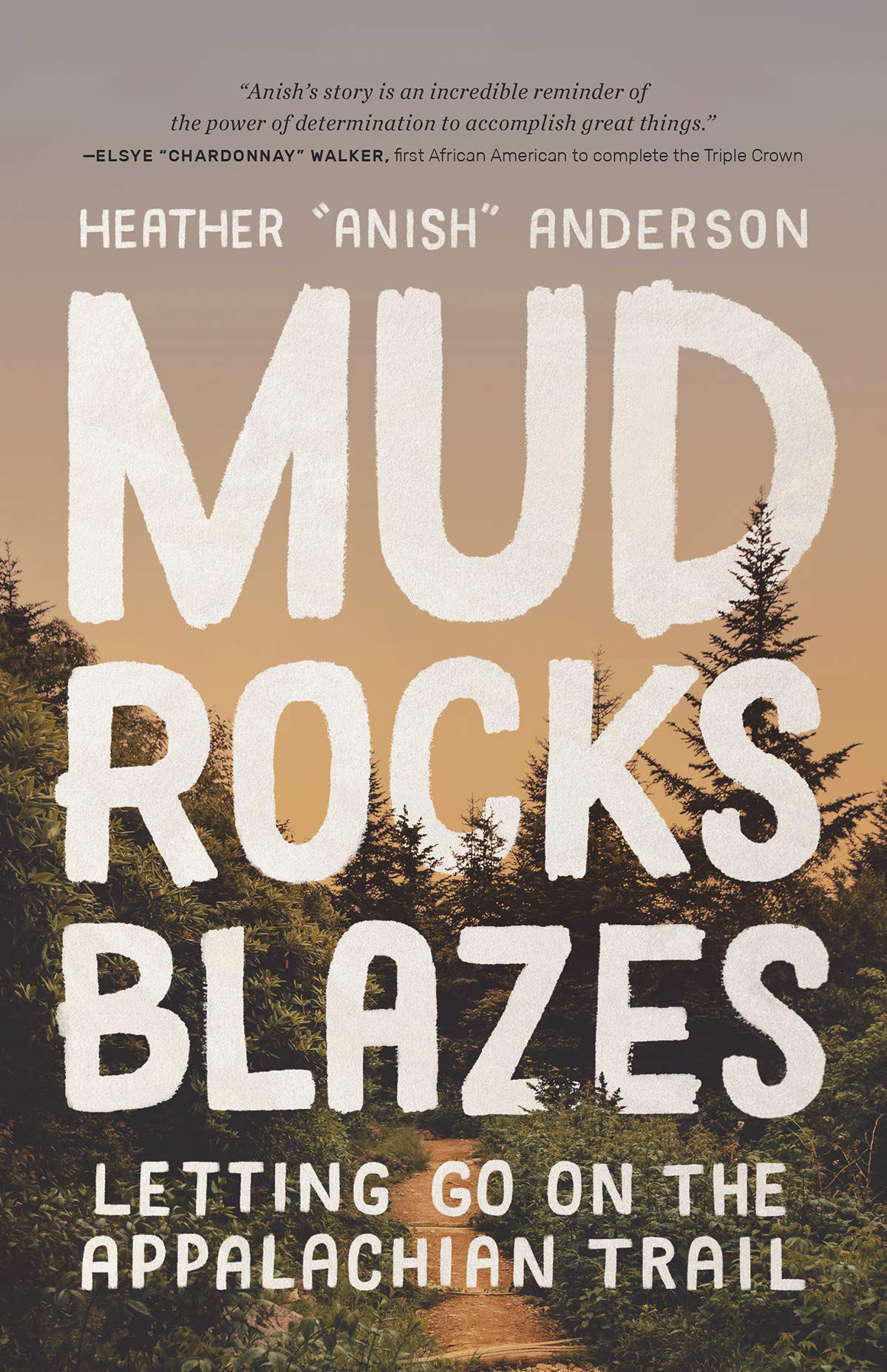 Anderson is a bit of a legend on the trails. She holds several records of Fastest Known Times of hiking trails like the Pacific Crest Trail (PCT), and in this book, she tackles the AT. This is not a book about a fun, easy hike or a lushly supported trail hike; it’s a book about pushing herself on the AT, finding her limits, and tackling the areas of your mind that creep up when you’re all alone and only have your thoughts to keep you company. 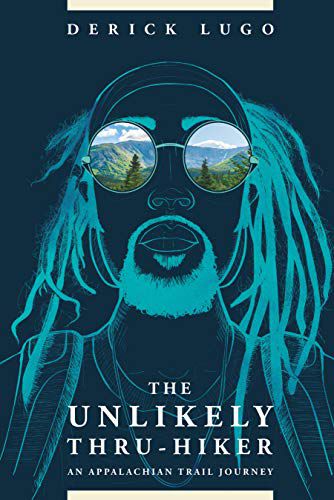 I found this book while at REI a few summers ago, and it immediately piqued my interest: Lugo was not outdoorsy, lived in NYC, and he’d never been hiking — but when he suddenly lost his job and had no plans, he thought of the AT and wondered if he could hike it, so he set off to do so. His sense of humor is infectious, his perseverance is admirable, and his honesty makes this an immersive read. I think if I were to set off on a thru-hike, he’d be the guy I’d want to hike with. 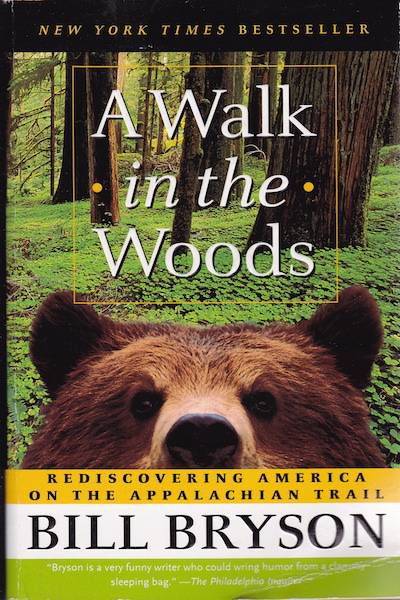 This was the book that started it for me, and likely for many, many other people, too. It took me a while to find the book — I’d seen it years and years ago when I worked in a bookstore, but never even thought to pick it up. When I finally read it a few years ago, I was hooked and wanted more about the AT. This classic about the AT is written as only Bryson can: from an outsider’s point of view, laced with sarcastic wit, vivid observations, and engaging prose. If you haven’t read this one yet, definitely pick it up. 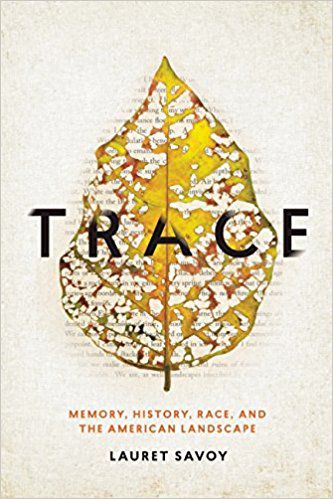 Savoy, an educator and Earth historian, writes about the history of America’s lands, but also the people inhabiting that land. Combining natural histories with cultural histories, interwoven with political history, this is a layered and necessary book to read, especially now. Plantations, fault lines, national parks, and burial grounds are just some of the areas Savoy writes about, and it’s a thought-provoking, beautiful book that you’ll think about the next time you’re in the outdoors. 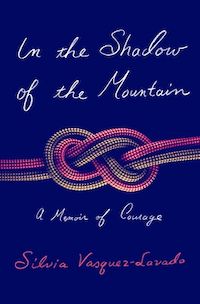 In the Shadow of the Mountain: A Memoir of Courage by Silvia Vasquez-Lavado

Hiking and climbing fascinate me, and while I’ve hiked up mountains, climbing mountains and summiting are things that I think are a little beyond me — which is why I love to read and watch shows about it. Despite her great job in Silicon Valley, Vasquez-Lavado wasn’t doing well personally. Dealing with alcoholism, trauma, and hiding her sexuality, she started climbing. Finding release in the physicality of it, she decided to tackle Everest. This is more than a book about hiking or climbing: it’s a journey of healing, self-examination, and reclaiming one’s life. 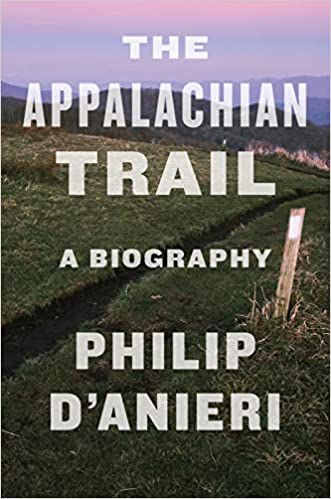 The Appalachian Trail: A Biography by Philip D’Anieri

This is a unique book because it’s less a biography about the trail itself than about the people involved with it and its evolution over time. D’Anieri writes about the people who developed it and are part of its lore and history — and also acknowledges the race and class issues that have been a part of it from the start. He writes about people like Grandma Gatewood, the mom of 11 who hiked the AT in canvas sneakers; Bryson, whose aforementioned book brought fame to the AT; and Gaylord Nelson, who put forth legislation to create a national trails system (including the AT). 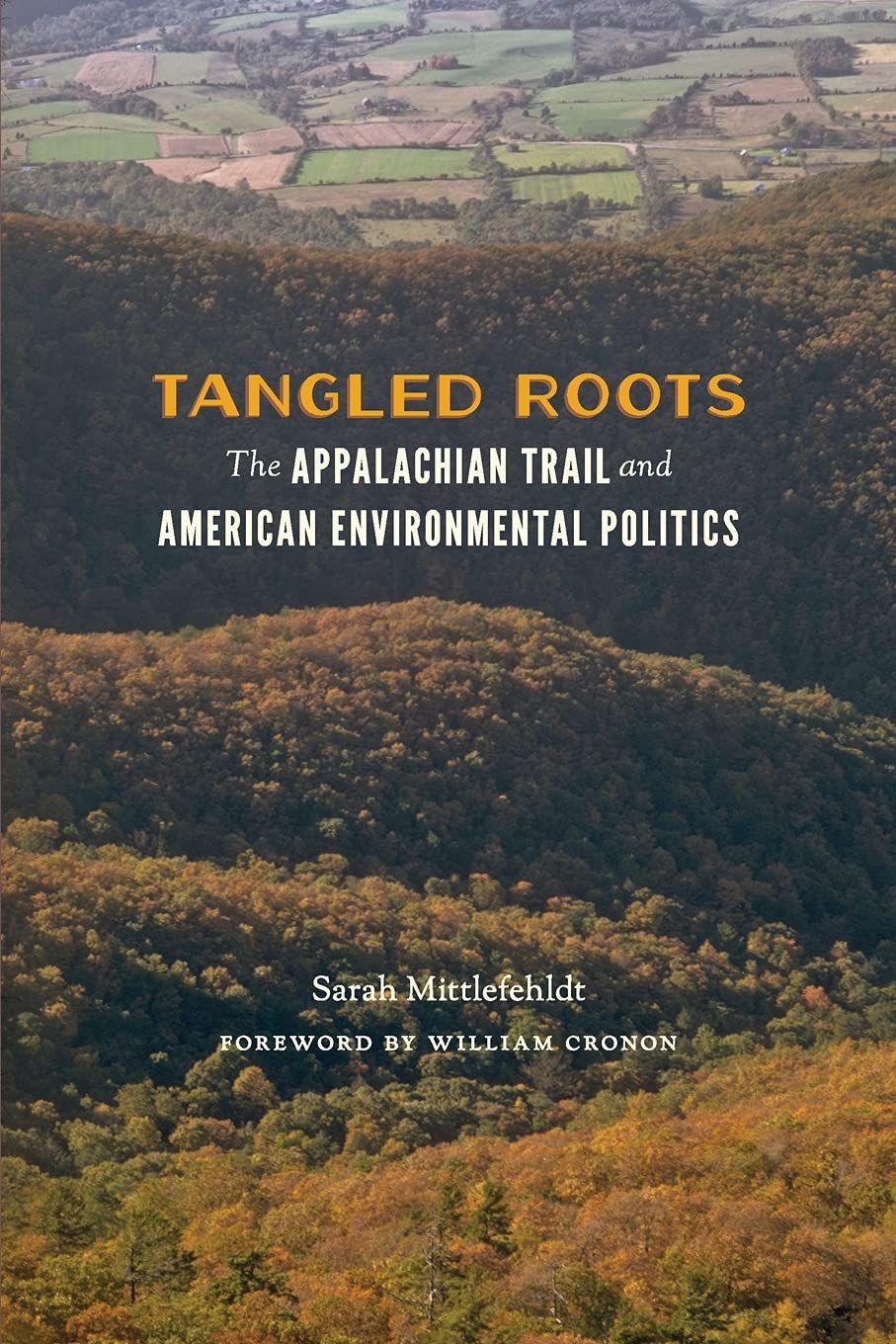 Environmental historian and thru-hiker Mittlefehldt documents the history of the development of the AT, how a grassroots effort eventually became a project that was able to retain a lot of local community involvement, despite being under federal leadership. She explores the juggling act — and occasional conflicts — between private and public organizations, local and nonlocal involvement, and how all of this has helped make the AT what it is today. Full of information but very readable and entertaining, if you’re looking for a history of the AT, this one is great. 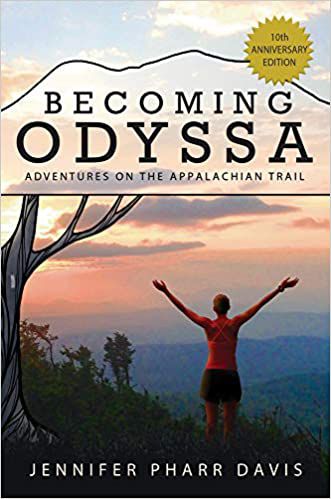 Davis is another legend of the trails, and this book details her first thru-hike of the AT. Post-college, she had no idea what she wanted to do or where she wanted to go, but felt drawn to the AT. She set off on a thru-hike, and for the next five months, tested every part of herself on the trail – and ended up changing her life. (Side note: there are some mentions of religion and G-d, so if that’s something you’d rather altogether avoid, just note that. But I didn’t find it to be overwhelming or preachy in any way at all).

Which book will you pick up first?