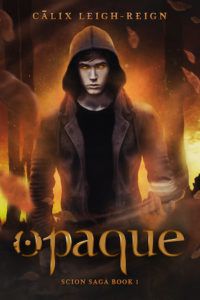 This Sci-Fi/Fantasy adventure is set in the fictional town of Piure, California, where the multidimensional powers of 16-year-old Adam have bent his moral compass beyond understanding. His pessimism sinks him deeper into a void after his supernatural abilities ascend, until Afro-Russian teen, Carly Wit, arrives to help him cope, by showing him he isn’t the only one of his kind. The duo explore the obligations and consequences that come along with mind-boggling superpowers while discovering their Russian ancestry. These complex characters are faulty, but strong, and each of them, determined to better the world by bettering themselves. 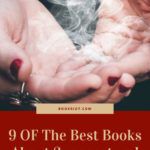 Books about supernatural teens are 100% my thing. As a teen, I felt so powerless to influence the world around me, so reading about teens with actual superpowers was the ultimate wish-fulfillment. And then to see them struggling with some of the same things I grappled with made me feel more seen than any contemporary story could.

I’ve been saying it’s time for Young Adult urban fantasy and paranormal to come back around in a big way and these books about supernatural teens are a great step in that direction. 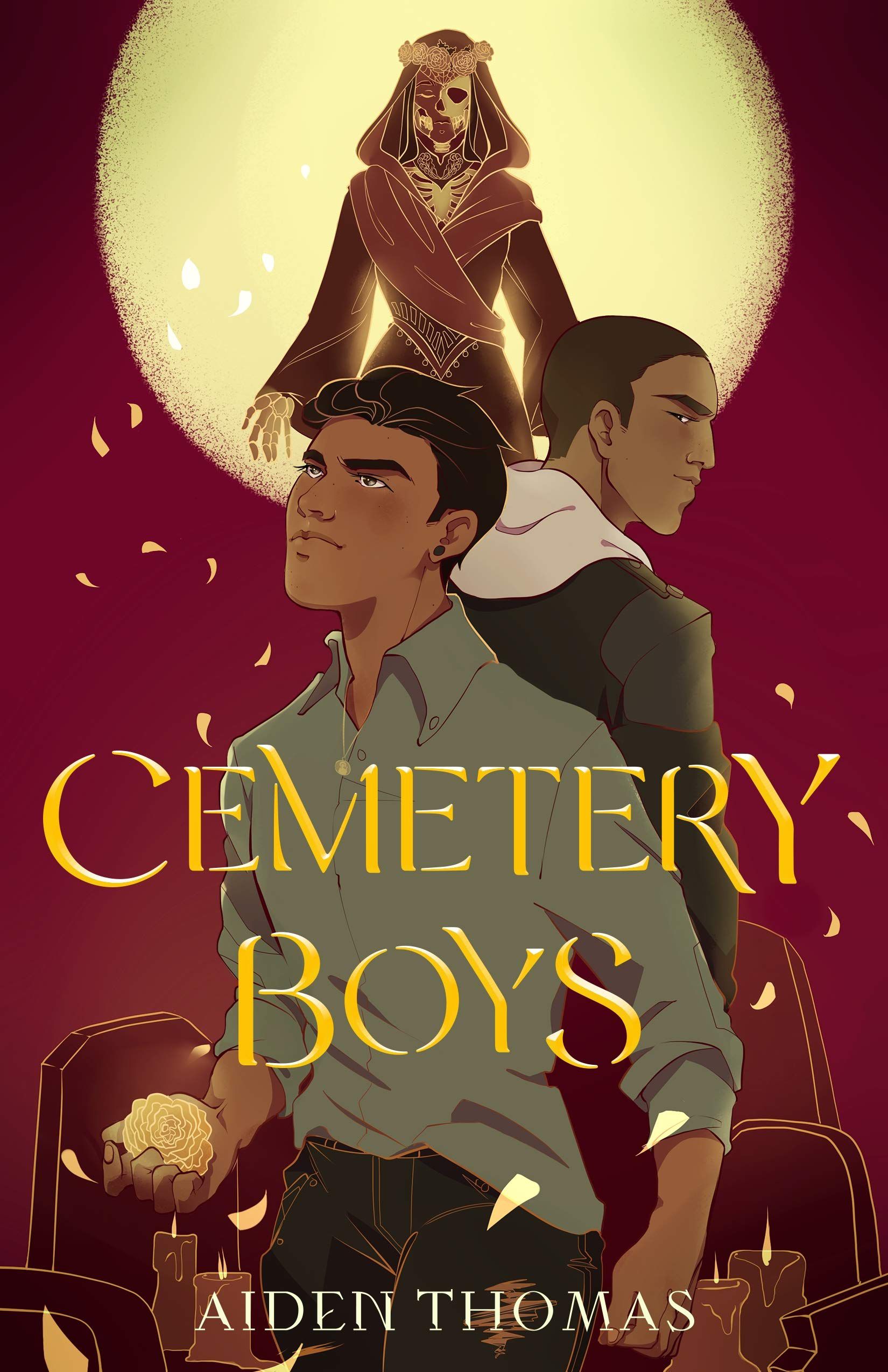 A trans boy attempts to summon the ghost of his murdered cousin to prove himself to his traditional Latinx family. Instead, he accidentally summons the ghost of his school’s bad boy, who is determined to find out what happened to him. This one is great on audio if you like to listen to your books.

After feeding on a full moon, Gumiho Miyoung saves Jihoon, a human boy, from a goblin attack. She breaks several of her mother’s rules for survival, exposes her true nature, and loses her fox bead (soul) in the process. The two start to develop a delicate relationship, but soon Miyoung is forced to decided between her own immortal life and Jihoon’s.

The sequel Vicious Spirits came out this year and is a great addition. 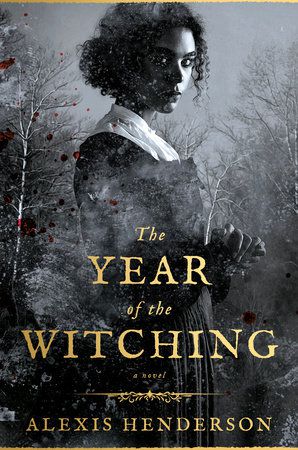 Immanuelle is an outcast in a restrictive society due to her dead mother’s youthful rebellion, so she tries to keep her head down and live a life of devotion. Lured into the forbidden Darkwood, she’s gifted her mother’s journal by the spirits of four powerful witches, and starts to discover dark truths about the Church and her town’s history. (Note: though the main character is a teen, this book is a bit of a crossover and is published as adult.) 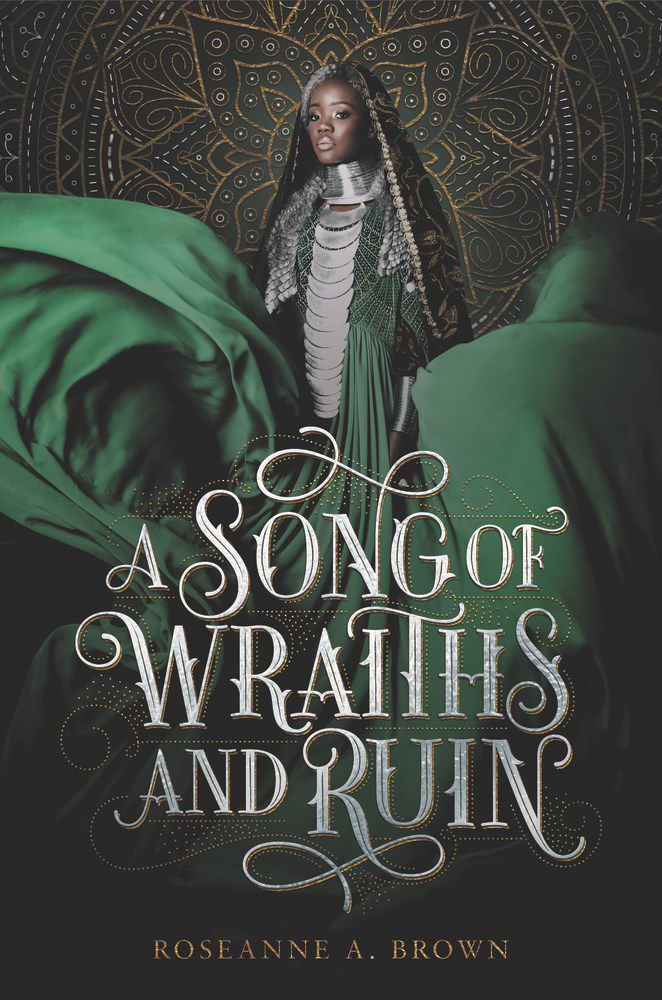 Malik has to kill Princess Karina in order to save his younger sister from a vengeful spirit. Karina has to sacrifice a king to resurrect her assassinated mother, so she offers her hand in marriage as the prize for the Solstasia competition. Malik excels in the contest, setting the two on a collision course, but will the spark that flares between them make them second-guess their goals? 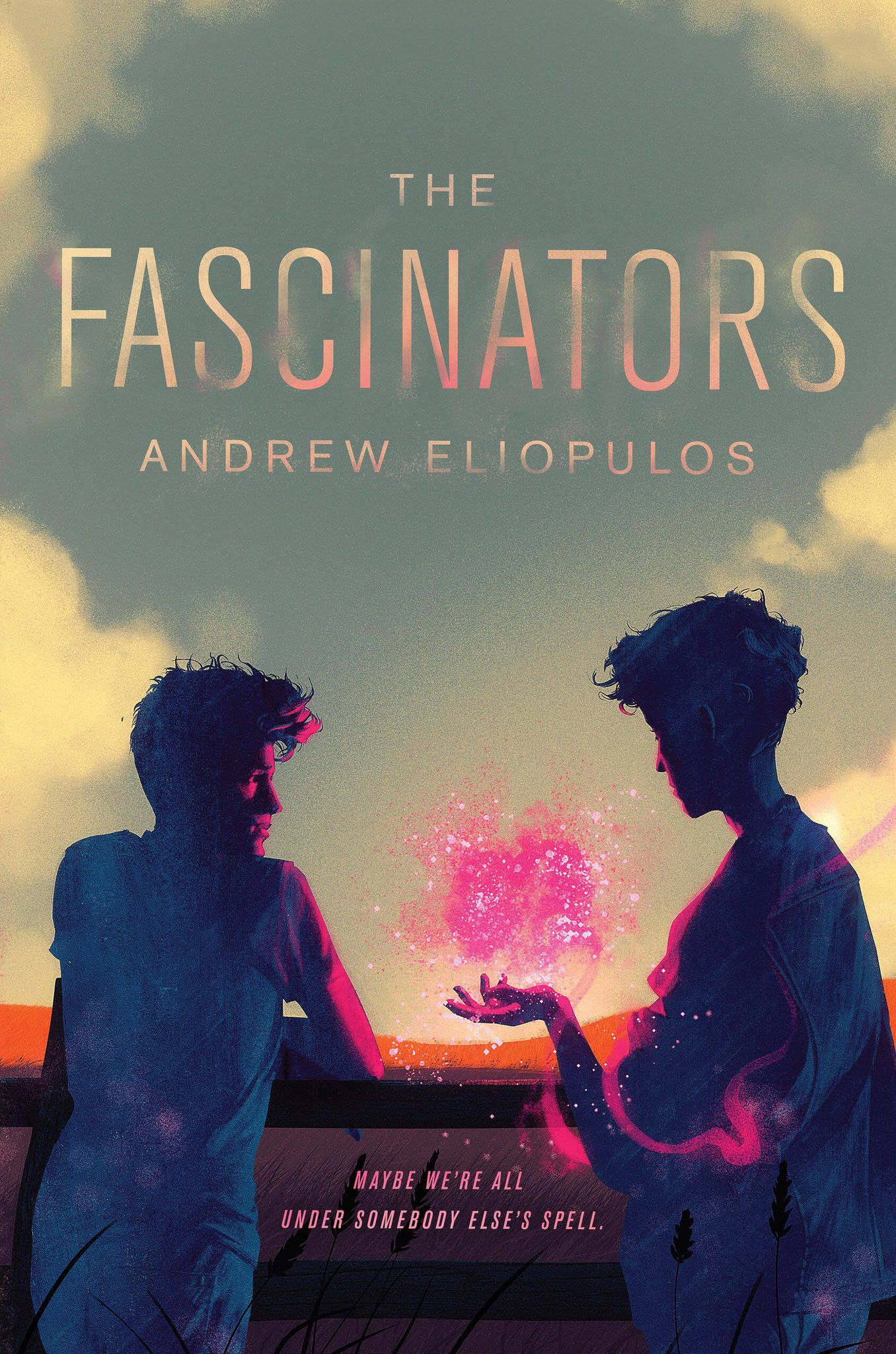 The Fascinators by Andrew Eliopulos

Pitched as The Raven Boys meets Simon vs. the Homo Sapiens Agenda, this book is set in a world where everyone knows magic exists and anyone can wield it. Sam and his close-knit friends in their small town school’s magic club start to face challenges as they also face a brush with dark magic. 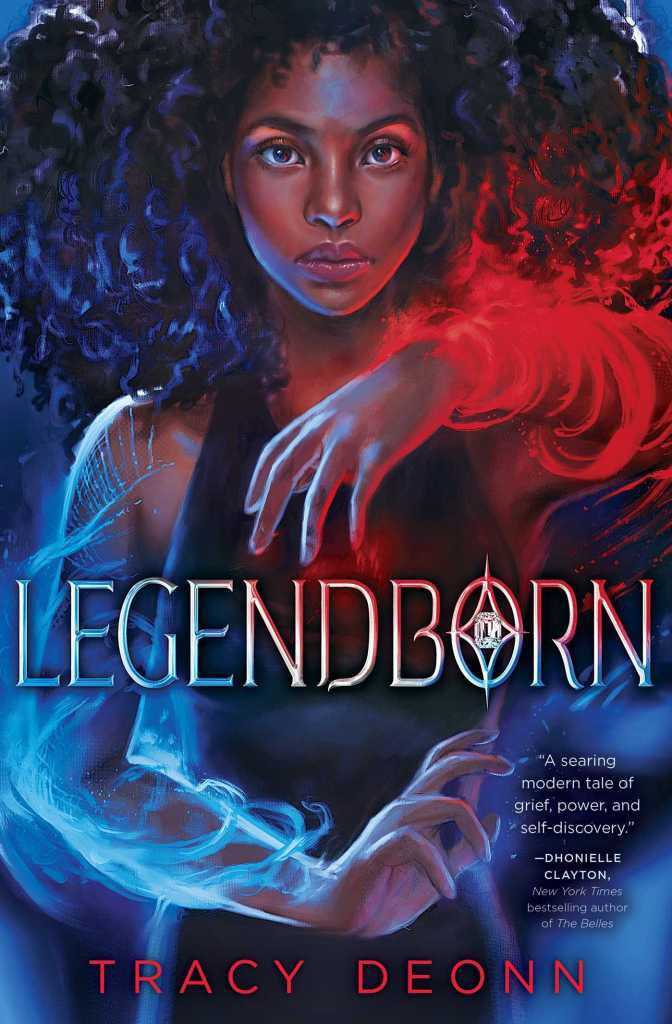 Bree enters a college program for high schoolers after a family tragedy, but things take a turn when she witnesses a magical attack her first night on campus, discovering the Legendborn secret society and unlocking her own magic. She joins the Legendborn in an effort to find out the truth about her mother’s death, but she gets drawn into a magical war and has to decide which side she’s on. 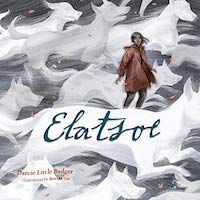 In an alternate America where all myths are real, Elatsoe has the familial gift of raising animal ghosts. When the circumstances of her cousin’s death don’t add up, she starts investigating and accidentally uncovers centuries-old secrets and pushes the boundaries of her own powers. 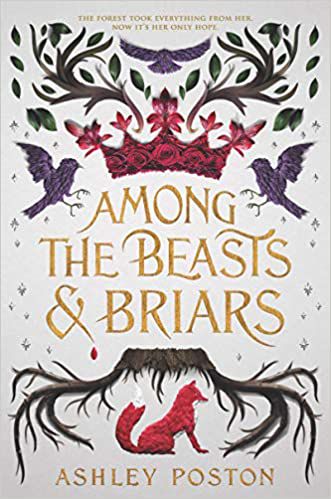 Among the Beasts & Briars by Ashley Poston

The kingdom of Aloriya has no disease, famine, droughts, or wars thanks to an ancient bargain. Cerys, a gardener’s daughter, carries a bit of the magic from the dark forest that borders their kingdom. When terrible magic befalls the new queen, Cerys sets off into the forest in search of a way to save her home and her friend. 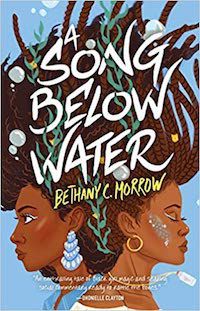 Tavia is forced to keep her identity as a siren a secret to protect herself. But when a siren murder trial entrances the country and her best friend is haunted by her past, Tavia accidentally unleashes her power during a police stop.