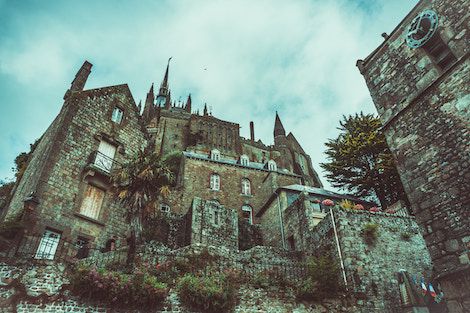 This Riot Recommendation listing your favorite books about spooky houses is sponsored by –The Fall of Crazy House. 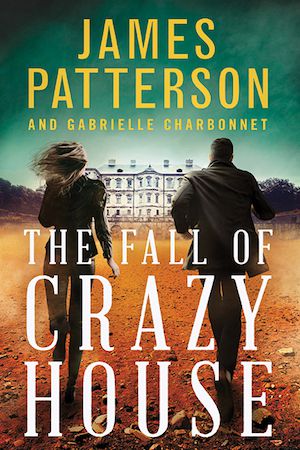 Escape is just the beginning. Twin sisters Becca and Cassie barely got out of the Crazy House alive. Now they’re trained, skilled fighters who fear nothing–not even the all-powerful United regime. Together, the sisters hold the key to defeating the despotic government and freeing the people of the former United States. But to win this war, will the girls have to become the very thing they hate? In this gripping follow-up to James Patterson’s YA blockbuster Crazy House, the world is about to get even crazier. 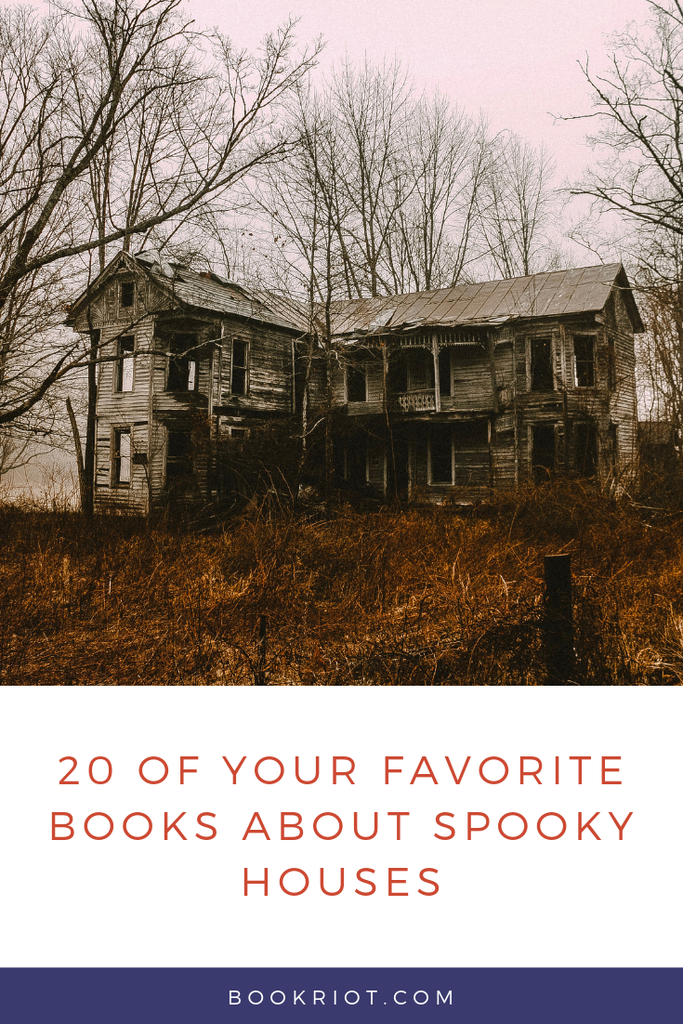 The Mansion by Ezekiel Boone

The Diary Of Ellen Rimbauer by Ridley Pearson

The Fall of the House of Usher by Edgar Allan Poe

The Dead Girls Of Hysteria Hall by Katie Alender