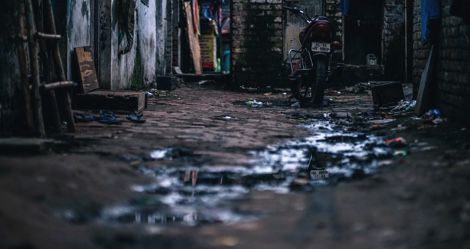 Slums, also referred to as informal settlements due to the negative connotations around the term “slums,” are incredibly varied. They range from settlements completely without services and omitted from official maps to semi-formal ones with regular water connections and plenty of middle-class residents.

Yet slums tend to share certain commonalities, and are almost inherently dramatic. After all, these dense concentrations of urban residents are teeming with activity. They’re often populated with diverse migrants from different parts of a country. They showcase the resourcefulness of people without much money, whether they’re building elaborate homes with cardboard and tarp, or carving out space for cooking, cleaning and all the rest. And these spaces are marked by uncertainty of housing and legal status. 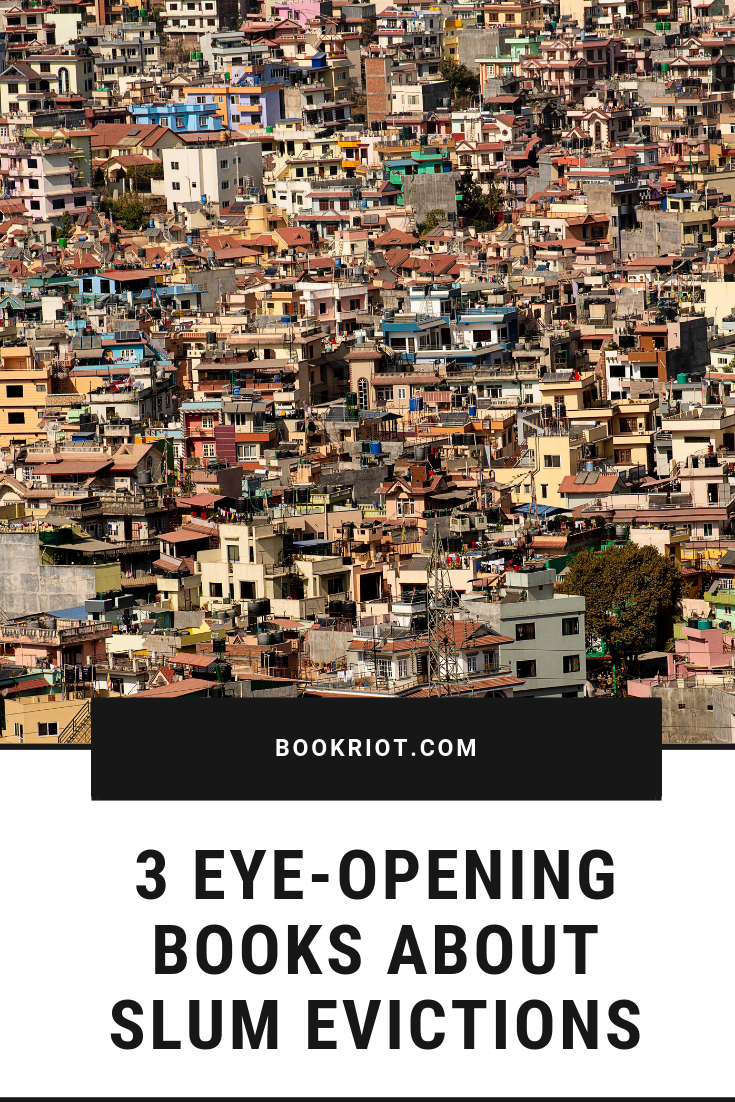 I’ve read plenty of academic texts about slums, but none of these is as vivid as a compassionate yet clear-eyed novel set in a slum. These are three novels that don’t romanticize slum life, but also show how damaging it can be for the ground beneath your feet to be ever-precarious. 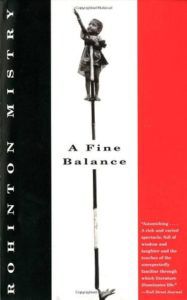 This is a heartbreaker set in unnamed parts of India. Referring to “a fine balance” between hope and despair, there’s plenty of the latter in the sections where two tailors, newly arrived in a big and intimidating city, find shelter in an informal colony near railway tracks. They learn to time their morning bowel movements along the tracks for periods when no train is coming; to line up early for the communal water tap; and to buy cheap vegetables from a vendor with leftovers from selling in wealthier parts of the city.

The scene where Prime Minister Indira Gandhi’s goons forcibly round up the residents and bus them an hour away, to pretend to be a devoted audience for a political speech, is tragicomic. Just plain tragic is the scene where their homes are bulldozed without warning, as part of a cruel government program of nationwide “beautification.” 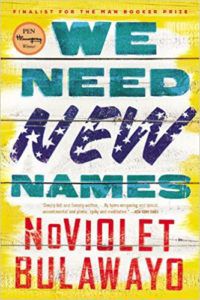 We Need New Names is partly set in a Zimbabwean shantytown called Paradise. The name is partly ironic, given the flimsy state of the homes in Paradise. But it also reflects the playful spirit of the children who live there, overeating guavas and turning the adult world of political instability into kids’ games. As in A Fine Balance, there’s a brutal and politically motivated eviction in We Need New Names. This shows the extent to which housing precarity affects work, family, and dignity—and both the possibilities and boundaries of resilience. 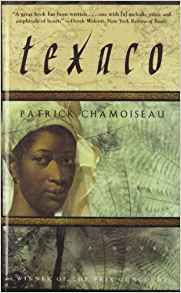 The lyrical Texaco is that rare novel about urban planning (and many other things, from historical memory to slavery). The eponymous Texaco is a shantytown in Martinique named after an oil refinery, which the forces of urban planning and “modernity” want to make disappear. The residents’ resistance to bulldozing and dislocation reflects the power of community in a slum where people have to depend on each other—and the powerful alternative they pose to official stories and theories.