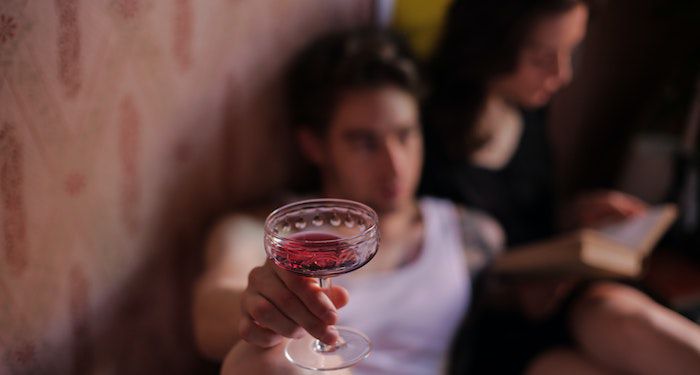 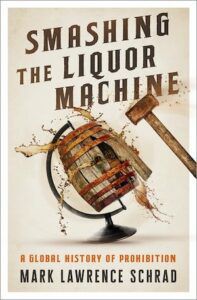 This is the history of temperance and prohibition as you've never read it before: redefining temperance as a progressive, global, pro-justice movement that affected virtually every significant world leader from the eighteenth through early twentieth centuries.

Unlike many traditional "dry" histories, Smashing the Liquor Machine gives voice to minority and subaltern figures who resisted the global liquor industry, and further highlights that the impulses that led to the temperance movement were far more progressive and variegated than American readers have been led to believe. 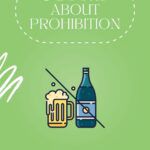 What exactly is it about the Prohibition Era that grabs the imagination? The end of World War I, back when it was called the War to End All Wars (yikes), flappers, gangsters, bathtub gin, women’s suffrage, and temperance all combine in a heady mixture of fascinating intrigue.

If, like me, you enjoy a good examination of the Jazz Age, you’ll want to pour yourself a gin and soda — or perhaps mix yourself my favorite cocktail, the French 75 (created in 1927) — and sip your way through these titles. 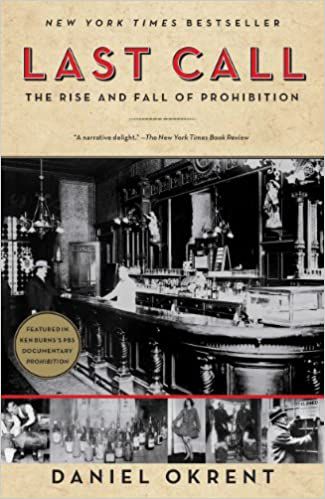 Last Call: The Rise and Fall of Prohibition by Daniel Okrent

This is perhaps “The Book” about Prohibition, in that if you are going to read just one, this would be the one. This is the book that the Ken Burns documentary, Prohibition, was based upon. Okrent’s examination of the Volstead Act and how it affected America is a classic of the genre and not to be missed. 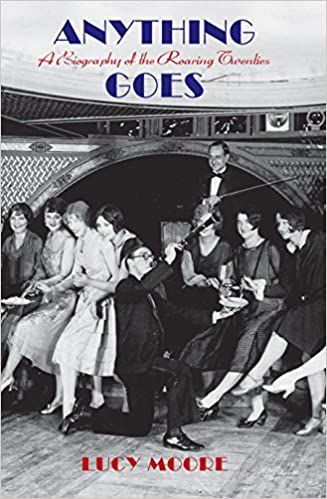 Moore weaves together the incredible variety of things going on in the 1920s — from the glitter of newly born Hollywood to the horror of the KKK march on Washington, D.C. She provides a sweeping portrait of the Jazz Age and discusses how such an era is not entirely unlike our own. 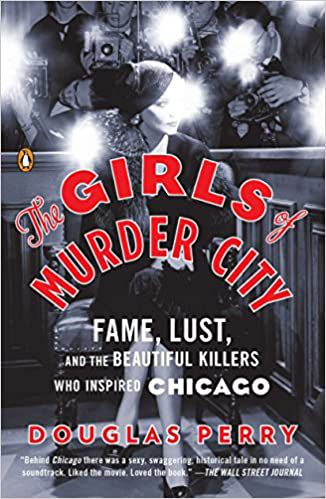 The Girls of Murder City: Fame, Lust, and the Beautiful Killers Who Inspired Chicago by Douglas Perry

Anyone who has ever seen the 2002 Chicago, or had the great privilege to see it live, will know exactly why this book is on this list. An “intrepid girl reporter” decided to make her name by making two murderesses in Chicago famous, and the rest, as they say, is Broadway history. 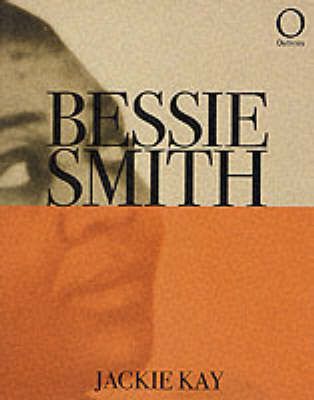 FIRST of all, Jackie Kay, MBE, is an incredible Scots poet and author. I was unable to find a single thing she’s published that has not received awards and/or great acclaim. In this biography of the GOAT blues singer, Kay weaves fact with legend, poetry with prose, and brings Smith to life in a way only a true disciple of the blues can. 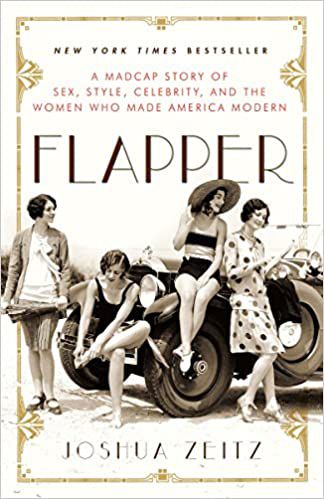 Flapper: A Madcap Story of Sex, Style, Celebrity, and the Women Who Made America Modern by Joshua Zeitz

The 1920s gave us the New Woman — Coco Chanel’s version, flappers, starlets, and more. Zeitz looks at the decade of Prohibition with an eye to how women shaped and were shaped by the shifting mores of behavior and culture. 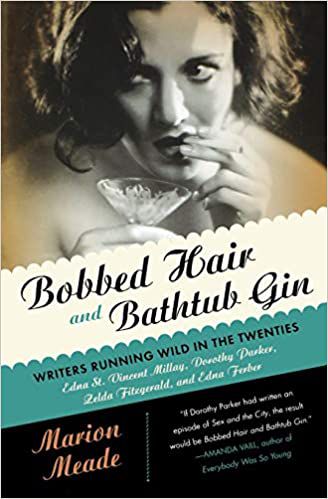 Following on the heels of the previous recommendation, we narrow the field of women to four: Dorothy Parker, Zelda Fitzgerald, Edna St. Vincent Millay, and Edna Ferber. Following their careers and exploits, which were often one and the same, Meade gives us a glimpse into what it meant to be a famous female writer in the Jazz Age, and both the costs and rewards that fame incurred. 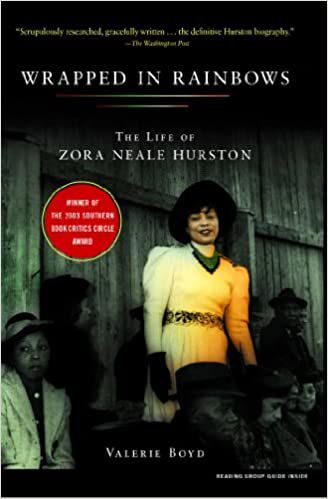 Wrapped in Rainbows: The Life of Zora Neale Hurston by Valerie Boyd

Narrowing the field even further, Boyd gives us a whole book on the incredible life of Hurston: a keystone of the Harlem Renaissance, a foundational author, and an all-around fascinating person. This went immediately onto my own list; how can readers not want to know about the woman whose work inspired every Black literary giant who followed her? 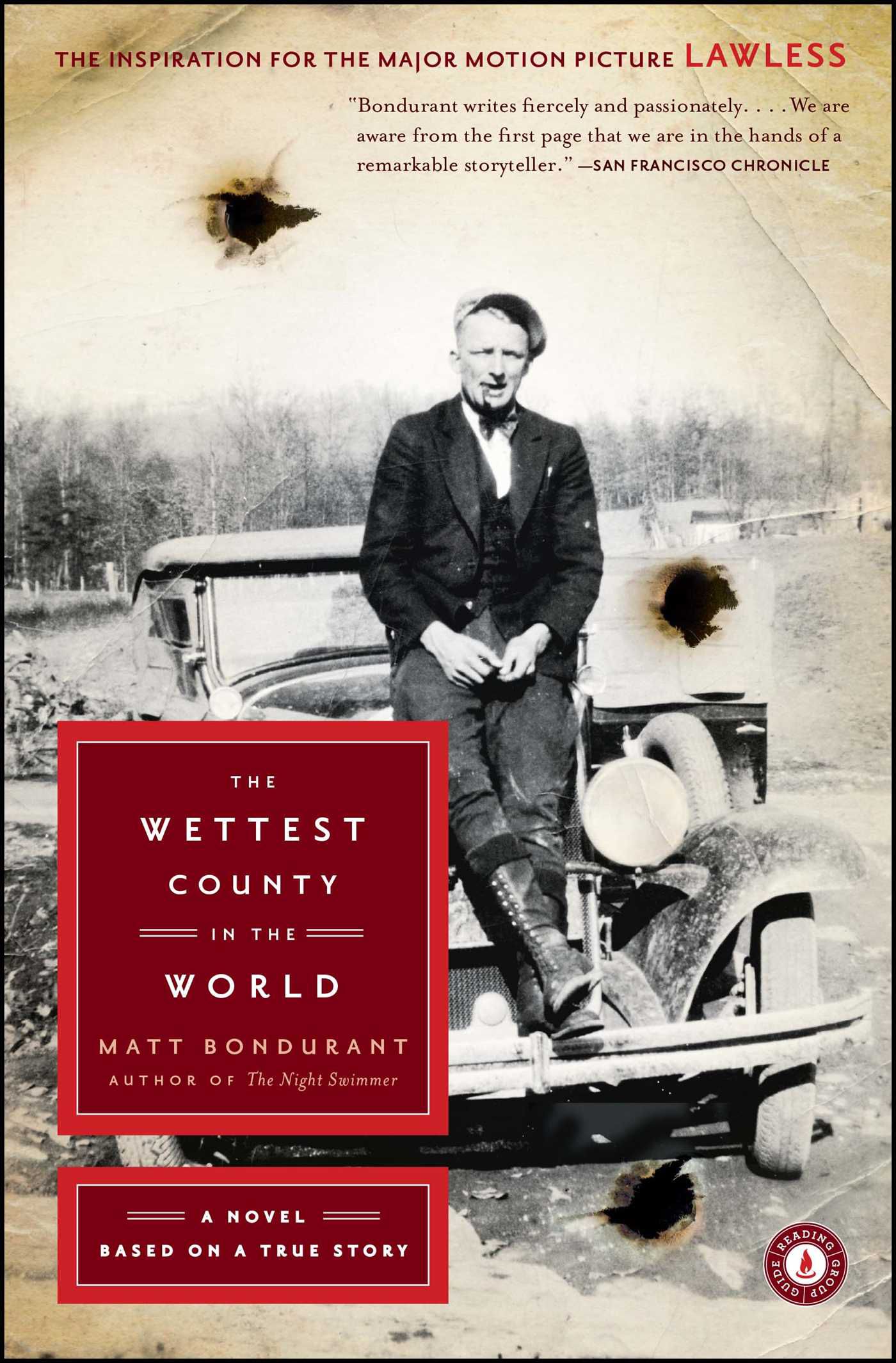 The Wettest County In the World: a Novel Based On a True Story by Matt Bondurant

Bondurant’s predecessors were the infamous Bondurant Boys of Franklin, Virginia; a notorious gang of roughnecks and trio of brothers . Sherwood Anderson, journalist and writer, called Franklin the “wettest county in the world,” which is saying something during Prohibition. This fictionalized version of Anderson’s late-in-life quest to learn more about the Bondurant Boys is infused with the understanding and questions that only a family member can bring. 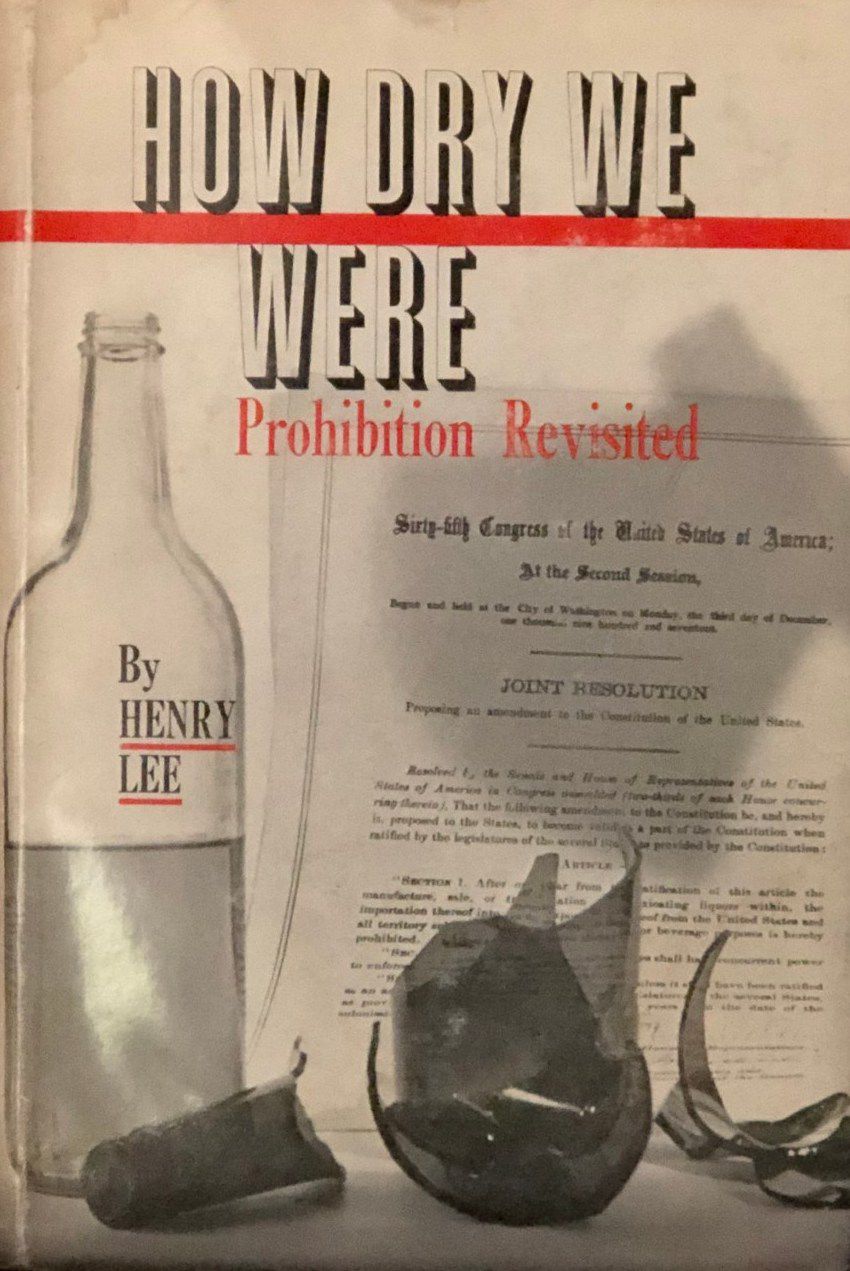 How Dry We Were: Prohibition Revisited by Henry Lee

Note: this book is currently out of print.

All of the books in this list so far have been written by at least one generation, if not two, removed from Prohibition itself. Not so with How Dry We Were, published in 1963 as a memoir of Prohibition by Lee, born in 1911, and scrupulously researched to discover what he didn’t know from life. All the reviews I could find of this book say that it is an invaluable addition to the deep well of Prohibition texts, so if you can find a copy, definitely pick it up.

We could fill a whole library with nonfiction books about Prohibition without once straying into anything other than fictionalized versions or accounts hazed by time or memory. But there is also an entire library’s worth of fiction about this fascinating era, and if you’re interested in that angle, check out Jamie Canaves’s excellent list of Prohibition Era fiction.