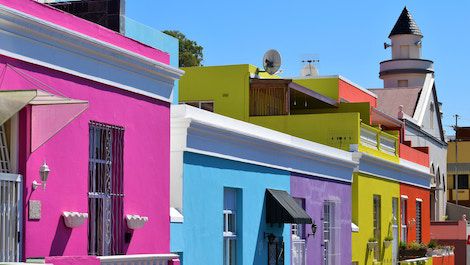 On April 27, 2019, it will be 25 years since South Africa held their first post-apartheid elections where every citizen of voting age and of any race was allowed to vote. Nelson Mandela became the country’s first president elected through a fully democratic process. At Book Riot, we are celebrating Freedom Day 2019 through literature because we know words are power, and words are freedom. This list is obviously not extensive, but hopefully these South African stories (both true and imagined) about life after apartheid will inspire you add some more books to your African reading list!

Noah shares his coming-of-age story during the end times of apartheid that began with his birth, a criminal act punishable by five years in prison. In 18 personal essays, Noah weaves a moving and funny story of a young man struggling to find himself in a world where he was never supposed to exist. 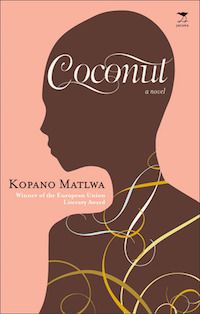 Matlwa’s debut novel explores the psychological trauma due to apartheid through the lives of two women. Ofilwe lives a life of privilege and chooses to adopt “white culture” and the accompanying benefits over embracing her African culture. Fikile is a sassy and ambitious go-getter looking to escape poverty and live the sophisticated city life of white people.

The country of South Africa needs hope again, because the dream imagined in 1994 of equality, a thriving economy, and prosperity for all has been betrayed. In this thoughtful analysis, Ramphele argues the “emotional settlement” to heal the trauma of colonialism and apartheid and the “socio-economic settlement” to provide equality for all is missing, and suggests innovations to achieve true reconciliation. 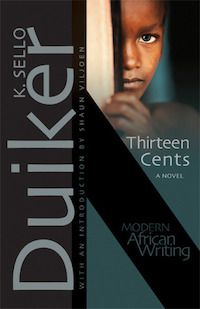 Duiker’s debut novel shows the dark side of Cape Town through magical realism and follows the life of Azure, a 13-year-old black street kid with blue eyes. Azure is determined to survive the dangerous world of gangs and the sex trade.

Welcome to Our Hillbrow by Phaswane Mpe

This novel is about South Africans dealing with xenophobia, suicide, and other post-apartheid trauma in the inner city neighborhood of Johannesburg, Hillbrow. 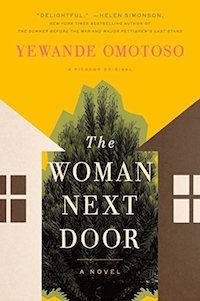 Hortensia and Marion are neighbors and recent widows adjusting to post-apartheid South Africa. One is black, and one is white. Both are sworn enemies. One day, an unforeseen event forces the women together, and their arguing gradually turns into conversation, but is that enough to turn these enemies into friends?