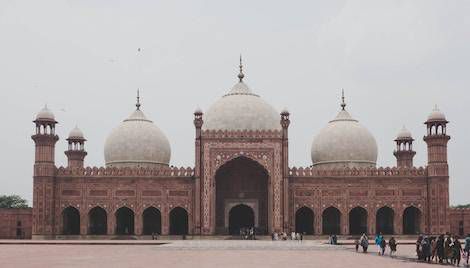 Last weekend a friend scooped me up for a movie at our little local art house theater, where we saw The Big Sick. Pakistani-American comedian Kumail Nanjiani plays himself, and the story centers around him and his white girlfriend, Emily, who falls mysteriously ill. Ray Romano and Holly Hunter play her parents, hilariously. (If you’ve seen the documentary Meet the Patels, it’s essentially the same movie, but with an Indian instead of a Pakistani main dude.)

It’s a fine little film, and since I kept happening across so many radio segments about the 70th anniversary of partition—the traumatic 1947 division of Pakistan and India—I’d had South Asia on my mind. The movie was a nifty little peek into the lives of one modern transplanted Pakistani family.

And then our president, in discussing our Afghanistan strategy, suggested shifts in our policy with Pakistan and India. Which felt much less nifty.

It seems the right moment to learn more about the history of South Asia generally, and Partition specifically. The NPR show Here and Now recently featured a piece about the literature of Partition, and I was a smidgen disappointed that the five books they recommended were all written by men.

I have nothing against men. But since I’m reading all of Shakespeare in a year, I feel a moral obligation to read non-western women writers when I’m not reading the bard. And India’s violent crimes against women and girls, and women’s struggle for basic rights, are frequently on our radar as well, so hearing the voices of women seems particularly important.

Here are five books, two novels and three histories, to consider adding to your list: 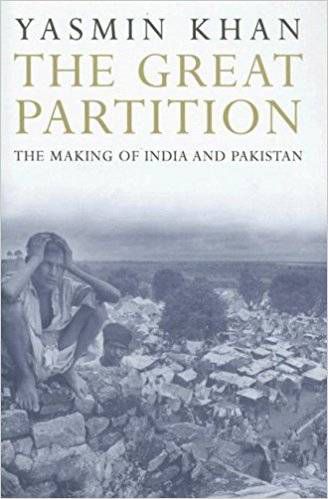 The Great Partition: The Making of India and Pakistan, by British historian Yasmin Khan. A general overview of Partition.

The Other Side of Silence: Voices from the Partition of India, by Urvashi Butalia. Through a series of interviews, the author Urvashi Butalia seeks to understand why men killed women and their families during Partition.

Military, Inc., by Ayesha Siddiqa. One of several books recommended in 2010 by NPR correspondents, this is a modern look at the relationship between the military and government: “She exposes the way Pakistan’s military has taken over the economy. A military government tried to stop the sale of her book.” 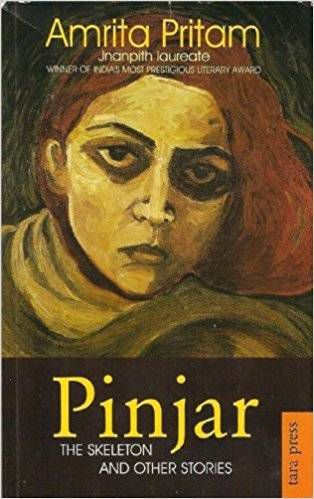 Pinjar: The Skeleton and Other Stories, by Amitra Pritam. Again, an NPR-recommended read, this volume is two novels, The Skeleton and The Man. Together they depict “the political and human tragedy that subsumed Punjab in the months of sectarian rioting that preceded the sub-continent’s partition into a Muslim Pakistan and a broadly secular, but predominantly Hindu India.” The 2003 film Pinjar is an adaptation of the novel. This remarkable writer was “a household name” across Punjab province for half a century.

The God of Small Things, Arundhati Roy. This classic isn’t specifically about Partition, but it depicts life in India in the latter half of the 20th century.

This is only a tiny start, and there are obviously so many more valuable reads. As the United States, in a nationalistic fever, navigates its place in the world, it seems more critical than ever to have a sense of the often bloody and traumatic history of South Asia. And important, too, to develop a compassionate concept of this population as real human beings with longings and stories.