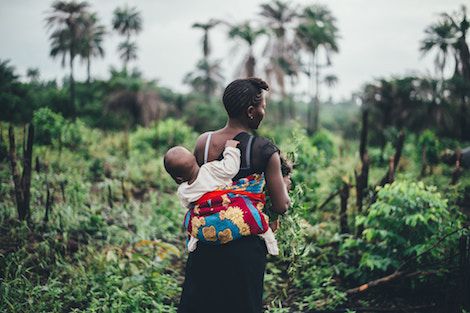 This list of books about motherhood is from Alex Luppens-Dale who attended Sarah Lawrence College and holds an MFA in Creative Nonfiction from The New School. She won the “Enthusiastic Reader Award” all four years of high school. She lives in New Jersey with her husband and cat. She can be found on Twitter @firstofautumn.

A friend once told me that she’d always wanted to be a mother—in much the same way, I surmised, as I had always wanted to be a writer. Don’t all kids deserve to be welcomed with the kind of intensity I have only ever felt about writing? For a long time I thought that I should just stick to the writing. I lost my mother when I was 22, so the idea of becoming a mother myself has become a bit fraught, to say the least.

Years later, I would say that I approach motherhood as ambivalent-leaning-yes. As I reach the age where so many of my friends have started having children, it is nice to know that the women who wrote these books about motherhood are willing to tell it like it is in both fiction and nonfiction. It kind of feels like they have my back, whichever choice I end up making. 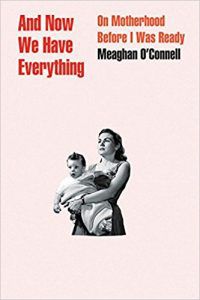 And Now We Have Everything: On Motherhood Before I Was Ready by Megan O’Connell

O’Connell talks honestly about her accidental pregnancy, which she is surprised that she wants to keep, and goes into the reality of giving birth and how it differed from her expectations as well as her unexpected resentment towards her husband for her perception that he is the more natural parent. I read this book in a single day.

Mailhot talks about losing custody of her first son shortly after the birth of her second in her memoir. Her description of “the ugly truth” of her custody battle and her mother’s death had me in tears. She writes movingly about becoming a writer, about her own parents and the trauma and shame her childhood left her with. Many of us, myself included, will have to think about parenting with a mental illness and doing the best you can. 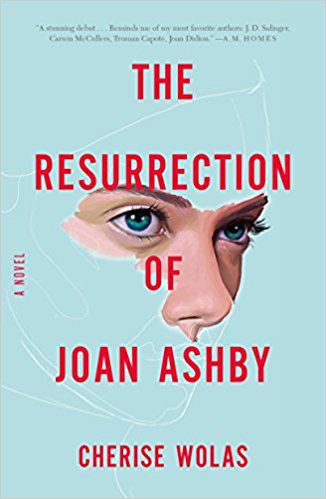 The Resurrection of Joan Ashby by Cherise Wolas

Joan Ashby is an up-and-coming young writer when an accidental pregnancy, and her husband’s reneging on their agreement not to have children, leads her to decide to embrace motherhood at the expense of her writing. This novel comes down firmly on the side of it not being possible to be a writer and give your kids everything. But should children really be everything, the center of your personal universe? Over two decades, the results of Ashby’s all-or-nothing approach become clear.

Why Have Kids? by Jessica Valenti

This short book calls for a “paradigm shift” in the way Americans view parenthood because the idea that it will “complete” us is making us miserable. This book covers everything from inadequate parental leave policies to the ways in which “the seductive lie that parenthood will fulfill our lives blinds Americans to the reality of having kids.” Valenti suggests that basing your entire happiness upon having kids is a lot to put on kids. 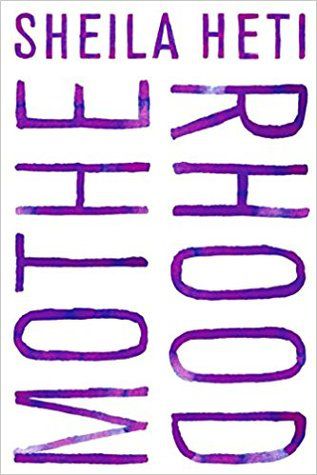 This novel in fragments features a narrator who goes back and forth on the idea of having a child with her partner. The narrator constantly asks herself questions, which are answered with a coin toss by the “universe” as a sort of self-examination exercise. I feel like one could also use this book in the same way—turn to a random page and find a beautiful answer to a wide variety of questions.

I used to feel like being a mother meant that I had to be “done” becoming whatever it was I was going to become. These books about motherhood helped me feel like it is possible to become a mother, or to choose not to become one, and to continue to grow and change as a person. You are never “done” becoming who you are.